Grace Lost (Book One of the Grace Series) by M. Lauryl Lewis Spotlight 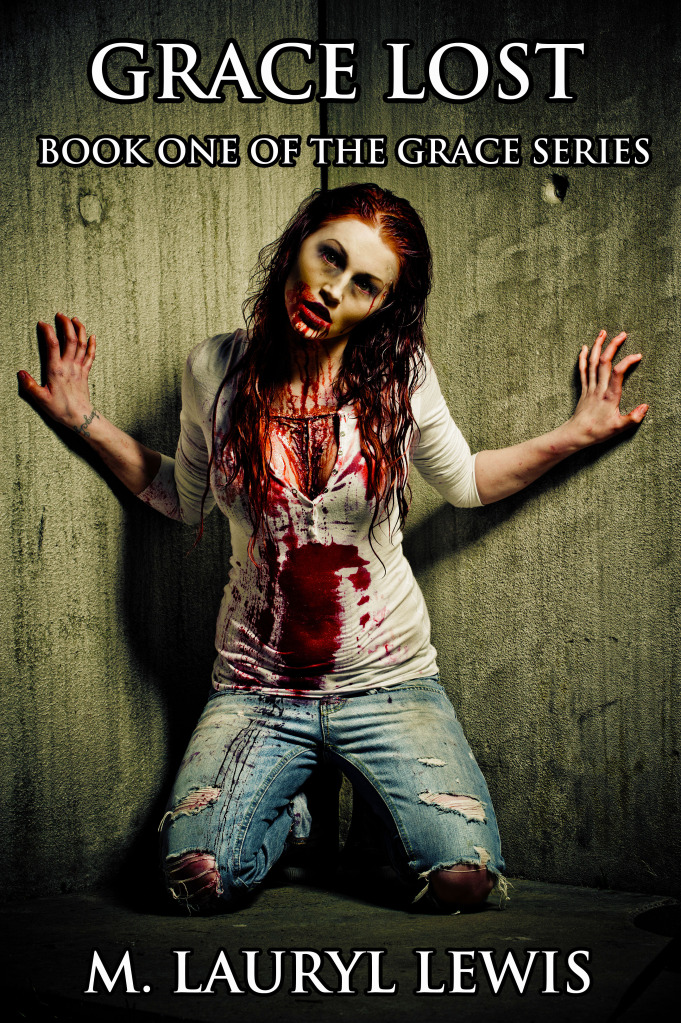 Blurb:
Young and naïve, Zoe Kate finds herself thrust into harm’s way when the dead rise overnight. Armed with very little, she and her lifelong friend, Adam Boggs, flee their small hometown in search of safety. Joined by two other survivors, they will face unimaginable horrors and suffer unthinkable losses as the rules of nature are rewritten.  Love will blossom and lives will be lost.
Excerpt:
Gus and Boggs walked toward the shabby looking trailer.  Boggs held the Kahr in his right hand, at his side.  Gus kept his shotgun strapped over his left shoulder.  I climbed between the front seats to take my position behind the wheel and watched as they approached the front door of the trailer.  Boggs stopped several feet shy of the door while Gus walked to it and rapped with his knuckles.  Several minutes passed before Gus looked back to Boggs and signaled him to move behind him.  The rain was pouring heavily now and the wind was blowing hard.  I saw Gus put his ear to the door and listen for several seconds.  When he seemed satisfied, he turned to Boggs and gave him an exaggerated shrug.  They spoke briefly, their words too far away for me to hear.  The windshield was becoming a blur of water and plant debris from the storm, so I turned the wipers on low in an attempt to keep my companions in sight.

Boggs stepped back a few more feet, centered himself in front of the door, and raised his weapon. Gus turned the knob slowly, cracked the door, and stood back as it swung inward.  He scrambled back to join Boggs and readied his shotgun.  It took all of my willpower to stay in my seat when all I wanted to do was get out and yell for them to get back in the car.  I watched them both retch and cover their mouths as they stepped farther away from the open doorway.  Moments later the smell hit me though the open car window.  I was tired of being offended by the smell of rot and decay.  I got out of the Explorer, the engine still idling, and stood behind the open door.

The creature that emerged from the doorway was different than what we’d seen so far. The old man was skeletal, his skin mummified.  Long yellowed hair fell from his scalp, which was falling away from his skull.  His lips were drawn back making his browned teeth occupy more of his face than they should.  His eyes had long ago shriveled, leaving dark holes in their place. He stumbled forward, following the living by some unknown sense of desperation that must have substituted for sight.

Gus didn’t hesitate.  He raised his shotgun and felled his uncle with a single shot.  The decayed old man was thrown backward, his head now unrecognizable from the spray of pellets. He lay on the rain-soaked ground, his skeletal right arm halfway submerged in a deep mud puddle.  Gus lowered his shotgun and looked to the car, then to Boggs.  “That was Chuck.  Looks like he’s been gone a long time.”

Boggs was still aiming his .45 at the trailer.  “Sounds like he wasn’t alone.”

Without taking his eyes off the trailer, he called back to me.  “I hear one of them in there, Zo.  Stay back!  And for Christ’s sake get back in the car!”

Gus walked back over to Boggs and readied his shotgun.  He held a hand up, signaling me to stay put.  I shivered as the cold rain soaked through my summer outfit.  I wiped at my face with the back of my hand, wishing that I also had a gun.  The three of us stood watching the open door, waiting for horror to emerge.  I saw Gus nod to Boggs, and watched as my best friend stepped into the dark trailer, his Kahr outstretched in anticipation of an attack.  Gus entered behind him, his shotgun at the ready.

I waited for what seemed an eternity, not knowing if I’d ever see Boggs or our new companion again.  The thought of being alone was almost as unbearable as falling victim to one of these unthinkably evil creatures.  The noise of the storm became distant and was replaced by that of my own breathing and heartbeat.  Time seemed suspended until the sound of a shot rang in the distance.  I knew by the sound it was the handgun.  “Boggs!” I screamed.  “Boggs!”  I was crying now, running toward the door of the trailer. I entered, the darkness blinding me momentarily. Suddenly muscular arms were around me and I fought back hard, hitting and kicking. “Boggs!” I yelled, now pleading for help.

“I’ve got her!” called out a voice that I recognized only faintly.  The arms tightened around me and my body fought harder, my foot landing on a shin followed by cursing.

“Boggs!”  My voice was now shaking from fear. 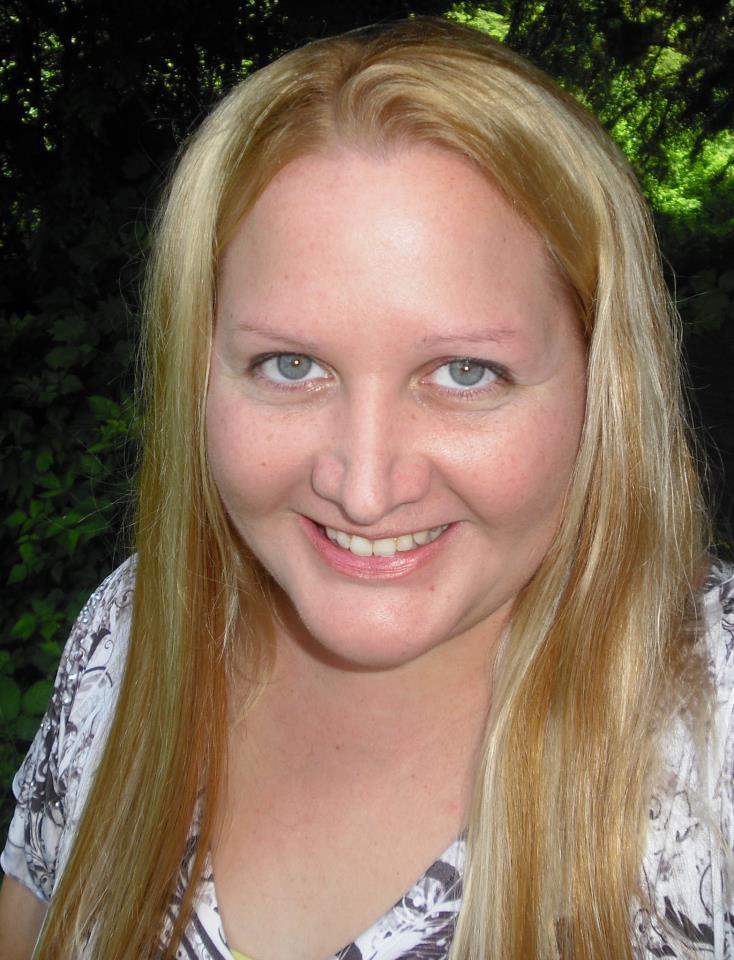 Born and raised in the Pacific Northwest, M. Lauryl now lives in Washington State with her husband and their three sons.  An avid camper, she loves spending her summers outdoors.  A fan of horror since an unusually young age, her favorite creature of the night is the zombie. 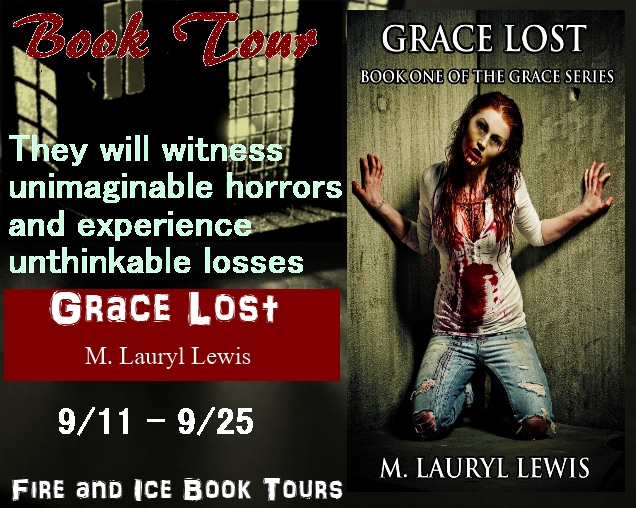