Give Me Strength by Kate McCarthy Review, Book Trailer & Giveaway 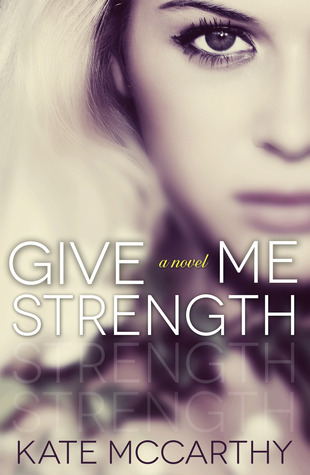 Synopsis:
Quinn Salisbury doesn’t think she’s cut out for this whole living thing. Even as a young girl she struggled. Just when she thinks she’s found a way to leave her violent past behind her, the only thing that’s kept her going is ripped away, leaving her damaged and heartbroken.
Four years later, she is slowly rebuilding her life and lands a job as an assistant band manager to Jamieson, the hot new Australian act climbing their way to the top of the charts. There she meets Travis Valentine, the charismatic older brother of her boss, Mac.
From his commanding charm to his confidence and passion, Travis is everything Quinn believes is too good for her, and despite her apprehension, she finds their attraction undeniable and intense.
When her past resurfaces, it complicates their relationship. Instead of reaching out for help, Quinn pushes Travis away, until a staggering secret is revealed that leaves her fighting for her very life.
Torn between running and opening her heart to the man determined to have her, can Quinn find the strength within herself to fight for her future?

My Review: 5 stars
Reading this book was like going back and catching up with friends. I loved the fact that this story started while Evie and Jared are still working through things. It was nice to see another side of Jared than the calm, cool, collected, bad ass we've all come to know and love. I really liked the fact that Quinn and Travis are just perfect together. They need each other like air. What made me fall in love with Travis just a little bit more was that he wasn't afraid to say what he wanted or needed or how he felt. He's still a bad ass, just one with a huge heart. I wanted to kick the shit out of Quinn's family for making her feel like she didn't deserve to be loved or was worth it. That really pissed me off. I loved that through it all, Travis was her rock - even when she didn't want him to be - he was still there. Everyone deserves someone like that. Quinn is no exception. I love the whole dynamic of this group; Jamieson and all the guys from the Consulting Company where Jared and Travis work, they're just there for each other. In all the big ways, and even more important, the small ways. I could ready about them for days. I really can't wait for the next book, as I understand that is Casey's story. He may be a small part of the books that have come before, but he's important. I really can't wait to see what Kate has in store for him!!


Kate McCarthy grew up in a small town outside of Port Macquarie, Australia. Raised in a house just a short walk to the beach, Kate enjoyed the peaceful, relaxed atmosphere and friendships that come from being raised in a friendly, small town area.
She now resides in Brisbane, Australia, a city in the state of Queensland where she works as an accountant, along with a sideline wedding cake business and her writing.
She is married with two children, has two dogs and house in the suburbs, and a pile of friends and family dotted all over the country that help keep her sane.
When she’s not busy running after naughty kids, filthy dogs, crunching numbers, piping buttercream and writing books, you can find her curled up in bed in the early hours of the morning reading new books and re-reading old favourites. Her favourite books are the Black Dagger Brotherhood series by J.R. Ward in which she longs to eventually join the brotherhood and change her name to Phierce Mutha. 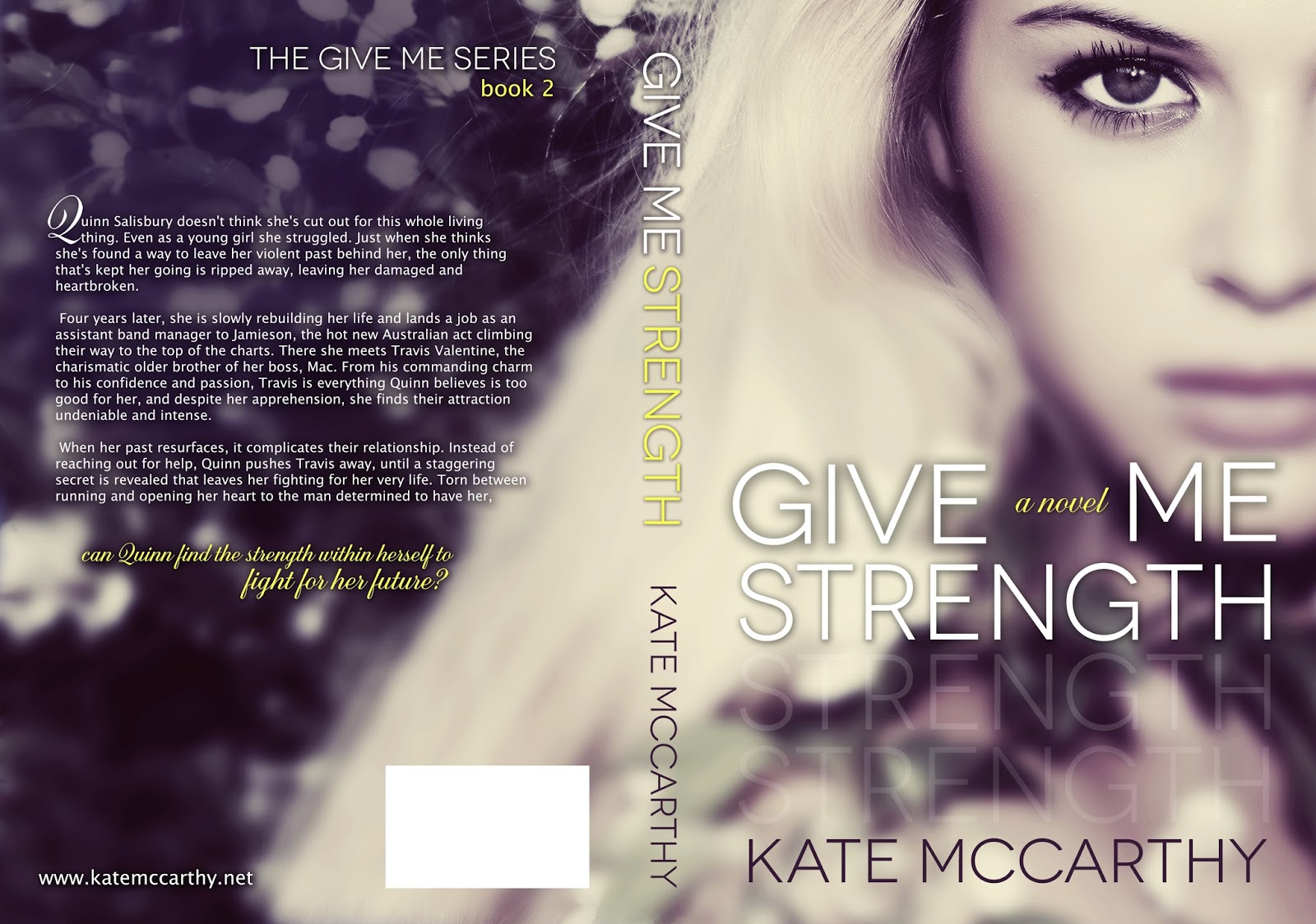