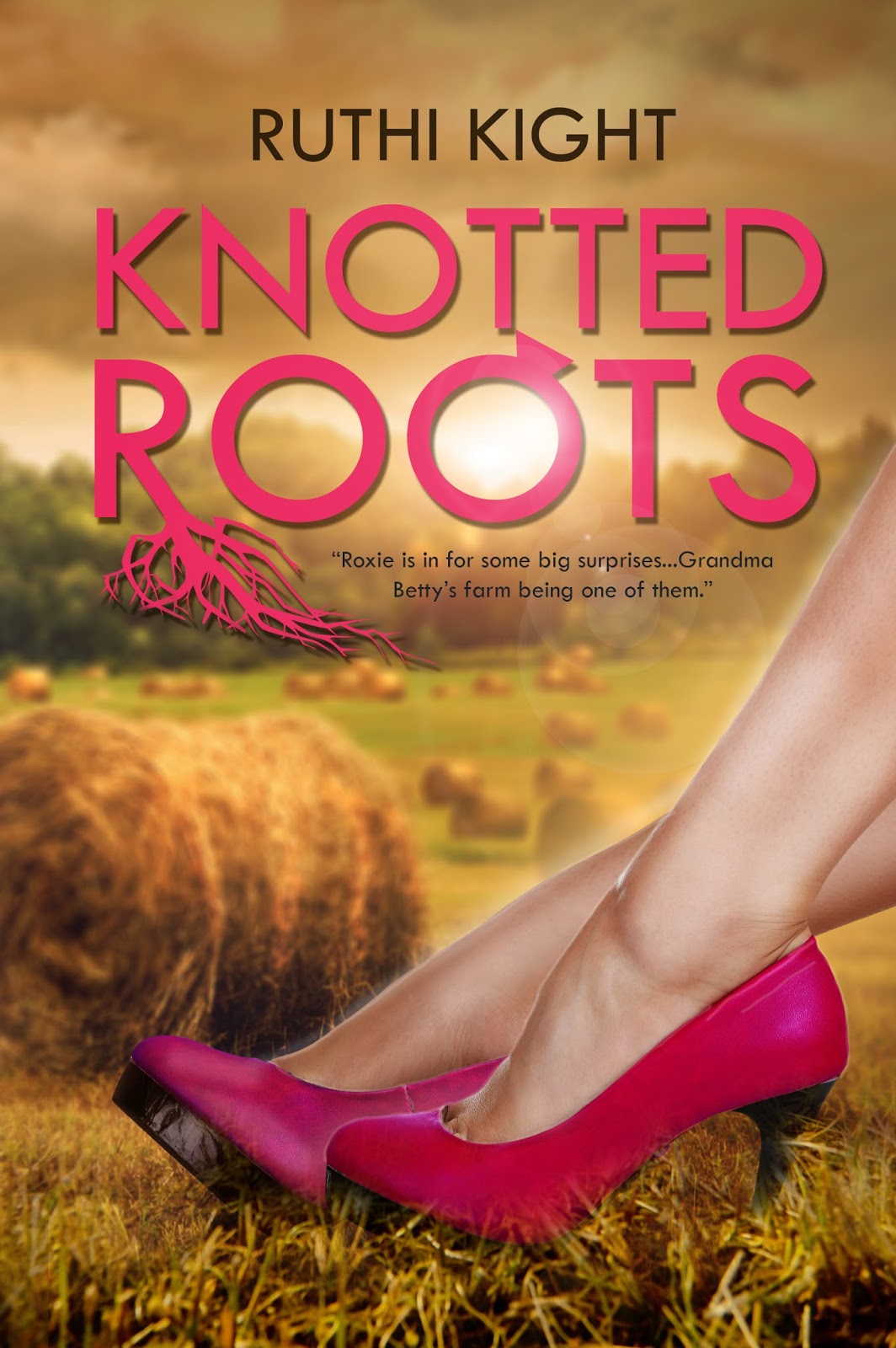 Blurb-
Partying with friends and scoring a flawless tan is about all Roxie has on her list of things to make her Hampton's summer perfect.
Her parents, however, have other plans and Grandma Betty's farm is just one of them.
Just as her life is in shambles and the quaint town is suffocating her, she meets Chase.
Somewhere in the mix of bummer summer and small town doldrums, he becomes the boy she can't seem to avoid falling for. Just adding him to the picture, her stay starts to get better, even if she knows it has to end with the summer holidays.
That is until Betty drops a life-shattering bomb.
Roxie must make a choice that will change her life forever. What happens when a spoiled brat from New York learns the true meaning of love, loss, and forgiveness?
Can Chase and Roxie find a way to be together or is this just another summer romance?

Chase:
Name: Chase
Age: 18
Hometown: Perry Point, South Carolina
Favorites: Braveheart, Blue, macaroni and cheese, and playing Battleship with anyone willing to play.
Best Qualities: Kind-hearted, family-oriented, selfless, and honest.
Worst Qualities: Too trusting, blames himself for everything, and slow to forgive.
Favorite Quote: “In order to succeed, your desire for success should be greater than your fear of failure.” ~ Bill Cosby

Katy:
Name: Katy
Age: 17
Hometown: Perry Point, South Carolina
Favorites: Teal, Pride and Prejudice, anything zombie related, Dawson’s Creek, and cuddling up with a good book.
Best Qualities: Sweet, extremely smart, honest to a fault, and always has her friend’s backs.
Worst Qualities: Not always the best judge of character, fiery temper when provoked, bottles up emotions.
Favorite Quote: “Life is not measured by the number of breaths we take, but by the moments that take our breath away.” ~ Maya Angelou.

Brian:
Name: Brian
Age: 17
Hometown: Perry Point, South Carolina
Favorites: Black, Fast and the Furious (every. Single. One.), digging in to Betty’s famous friend chicken, and scoping the ladies.
Best Qualities: Fun-loving, popular, heart of gold, and hard worker.
Worst Qualities: Gives too freely of himself, parties too much, and doesn’t accept responsibility for his actions.
Favorite Quote: “I am an acquired taste. Don’t like me? Acquire some taste.” ~ Unknown

Grandma Betty:
Name: Grandma Betty
Age: A true Southern woman never reveals her age
Hometown: Charleston, South Carolina
Favorites: Yellow, Iced Tea (the Southern kind), cooking, watching Paula Deen cook on the TV, working with animals.
Best Qualities: Accepting of others, loves her family (and extended family), and can whip up a mean green bean casserole.
Worst Qualities: You’re kidding, right? Pssh...I’m not answering this one. Moving on.
Favorite Quote: “It is easier to fool people than to convince them they have been fooled.” ~ Mark Twain


Each and every song on this playlist was an inspiration for a scene in Knotted Roots. Hunter Hayes’ “Wanted” is literally the theme song for the book. I listened to this song on repeat during the entire time I wrote. His whole album is amazing and kept me going through the long nights of writing. 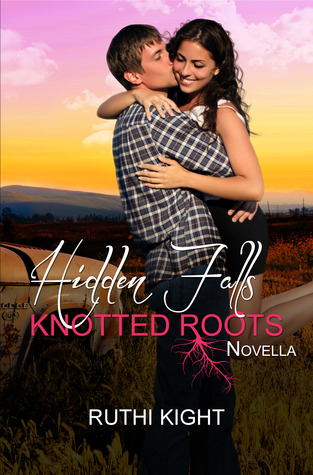 Blurb-
The southern summer was back with a vengeance.
Helping out a friend was what Katy had in mind when she agreed to give Roxie a hand on the farm.
She expected it to be an easy job wrapped in the possibility of a break from her mother’s constant vodka stupor.
What she didn’t expect was to find him.
Brian spent his life in his brother’s shadow, constantly falling short of others’ expectations.
When he gets the chance to prove himself, he's forced to decide if there’s more to him than just the mistakes he’s made.
The summer was supposed to be easy.
It was supposed to be fun.
But sometimes, when you least expect it...you fall.

About the Author:
Ruthi Kight currently lives in her hometown of Columbia, SC, with her fiancé and five year old daughter. She has an unhealthy addiction to books, music, and chocolate, but not necessarily in that order. When her dream of being a rock star didn't work out, she focused on her other passion: writing. She is the author of Knotted Roots, a YA Coming of Age story, and is currently working on two other novels that are due out this year.