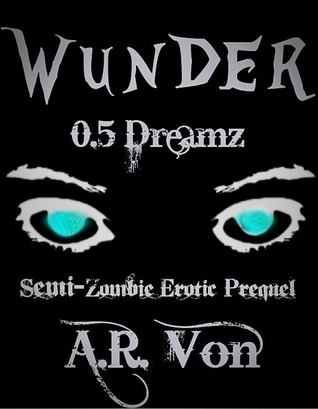 A World of Turmoil and Yearning...

Wunder may have a normal life now…well, as normal as a freak of nature could have. Half zombie while her job is to hunt bloodthirsty creatures to protect the innocent. It’s the dreams that haunt her and they aren’t nightmares. Wunder dreams of a man, a man made just for her. Is he real, can he be the one she‘s yearned for? 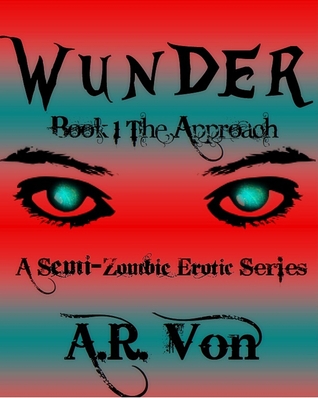 Wunder isn’t your average girl, in fact, she isn’t even an average human. In a world ravaged by Zombies, she was born amidst the chaos. Where can a girl like her find the man of her delicious dreams? She has an idea and it leads her to the hottest new club in town, where she finds what’s been missing in her life.

Pete has his own secrets to tell, and when they come together, another story unfolds while the sparks fly.

Content Warning:
This title is intended for readers over the age of 18 as it contains adult sexual situations and/or adult language, and may be considered offensive to some readers. 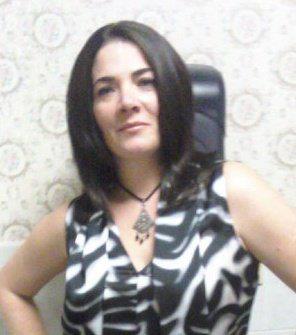 About the Author:
A.R. is a mother of two entertaining teen boys (as well as a lovely fawn Chihuahua, whom she considers her furry daughter.) She’s also a wife to a delightfully handsome and amazingly funny man-beast. She’s an avid reader of many genres which include (but are not limited to) erotica, paranormal, ménage, thriller, fantasy, YA, western (have to love a hot cowboy or two here and there) and some historical. She also loves to exercise, listen to music, hike, cook, dance and write.

She writes to free her mind of its constant wondering and loves the fact she can share it with readers that have the same passion for a great story.

She also loves to hear from her reader’s and chat away, so feel free to reach out to her any time 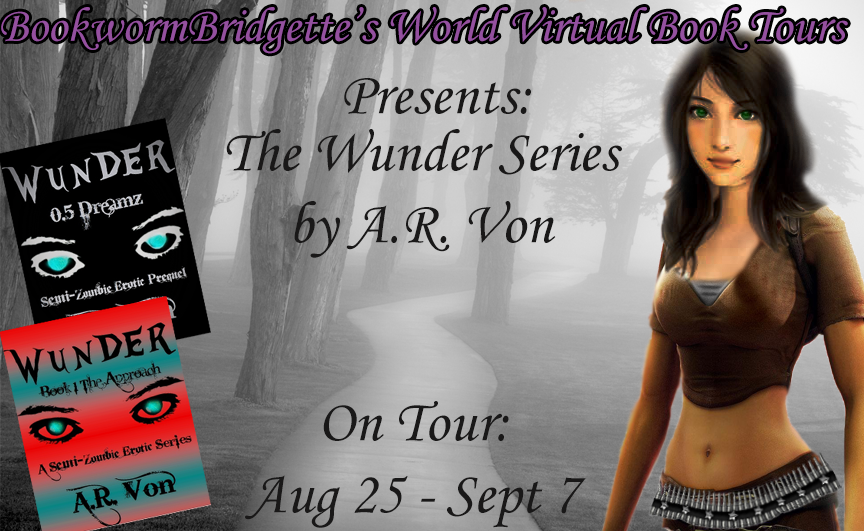