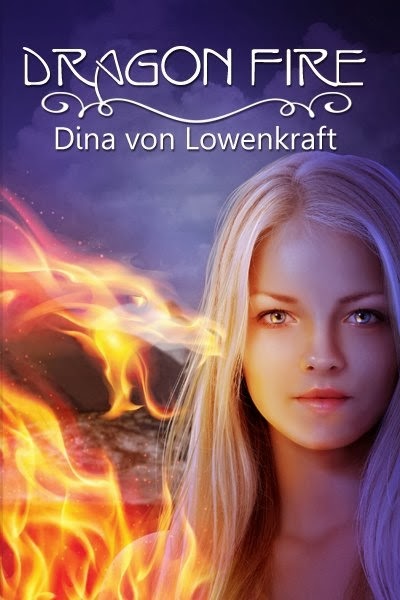 Some choices are hard to live with.

But some choices will kill you.

When seventeen-year-old Anna first meets Rakan in her hometown north of the Arctic Circle, she is attracted to the pulsing energy that surrounds him. Unaware that he is a shapeshifting dragon, Anna is drawn into a murderous cycle of revenge that pits Rakan and his clan against her best friend June.

Torn between his forbidden relationship with Anna, punishable by death, and restoring his family’s honor by killing June, Rakan must decide what is right. And what is worth living – or dying – for. 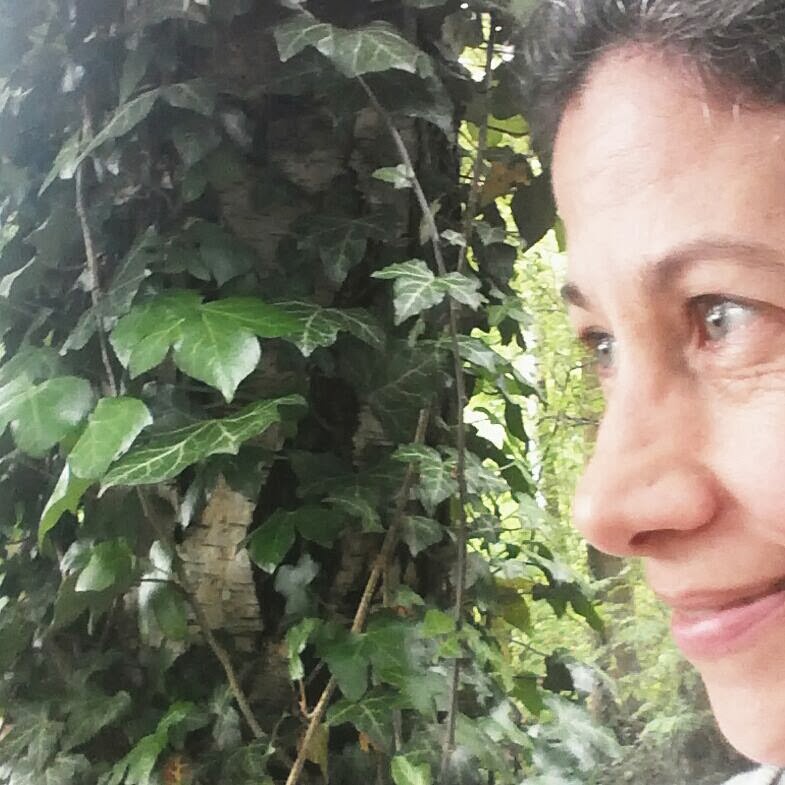 Born in the US, Dina von Lowenkraft has lived on 4 continents, worked as a graphic artist for television and as a consultant in the fashion industry. Somewhere between New York and Paris she picked up an MBA and a black belt. Dina is currently the Regional Advisor for SCBWI Belgium, where she lives with her husband, two children and three horses. 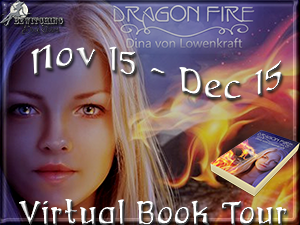