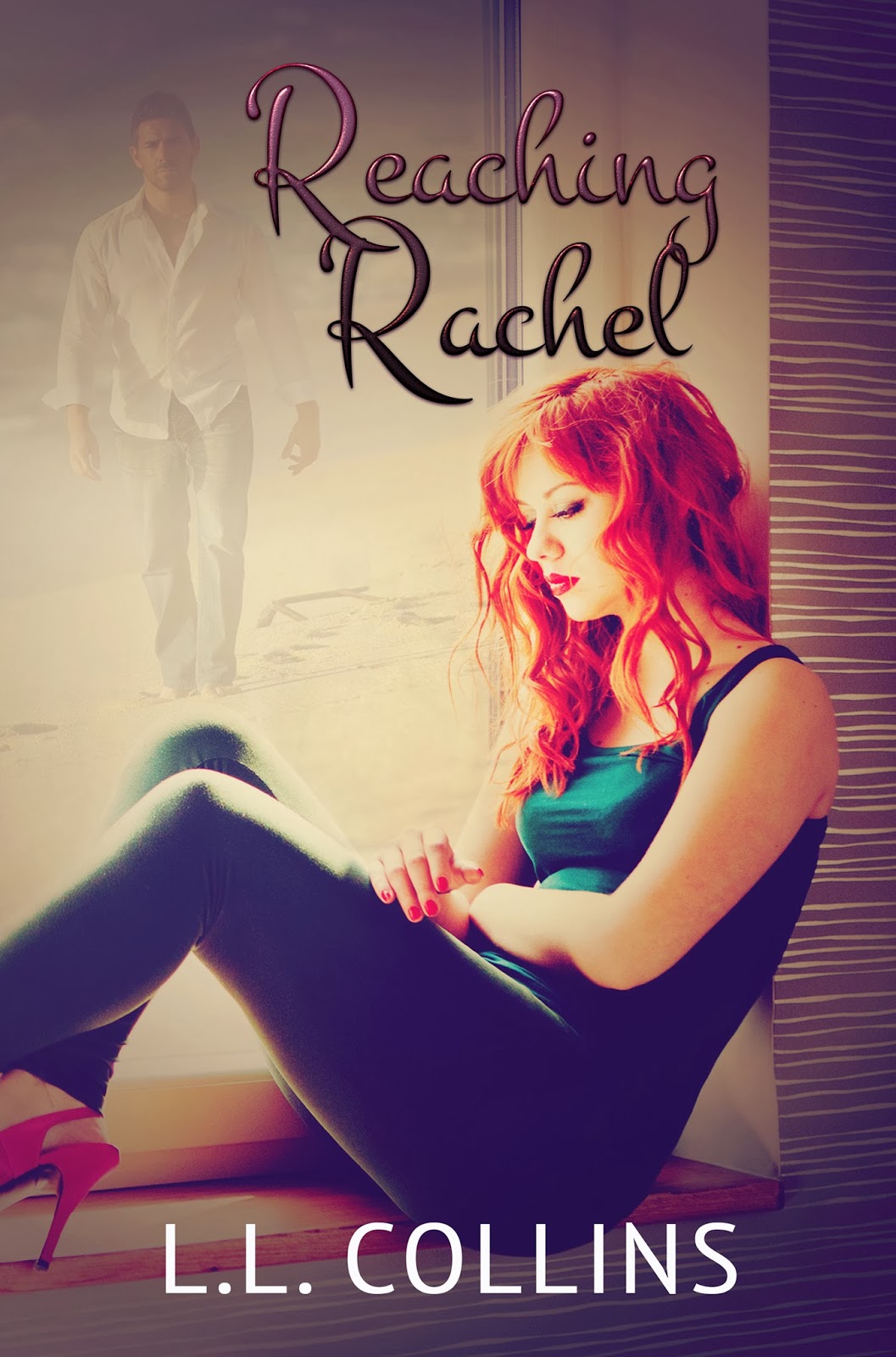 Synopsis
Rachel has always been seen as a wild child, never committing or settling down. She wants it that way, so that no one ever finds out the truth. Deep down, she is crushed over something that happened years ago that resulted in losing the only man she ever loved. Then she meets someone who tries to convince her that she’s ready to commit again. But some things are not what they seem. Realizing too late that she’s in over her head, and with her life on the line, she comes face to face with her past in a way she never thought possible.

Devin was in love once, and it destroyed him, making him swear off love forever. After a promotion and subsequent move unexpectedly brings him into the middle of her dangerous situation, he must come face to face with his past and to the woman who broke him into pieces. But she needs help. Desperately. And maybe, just maybe, he didn't know the real truth of their past. Can he help her survive the terrible ordeal she's been through, and during it all, can he safeguard his heart from her? Or will the truth of the pain that has kept them apart show him that he can't live without her after all? 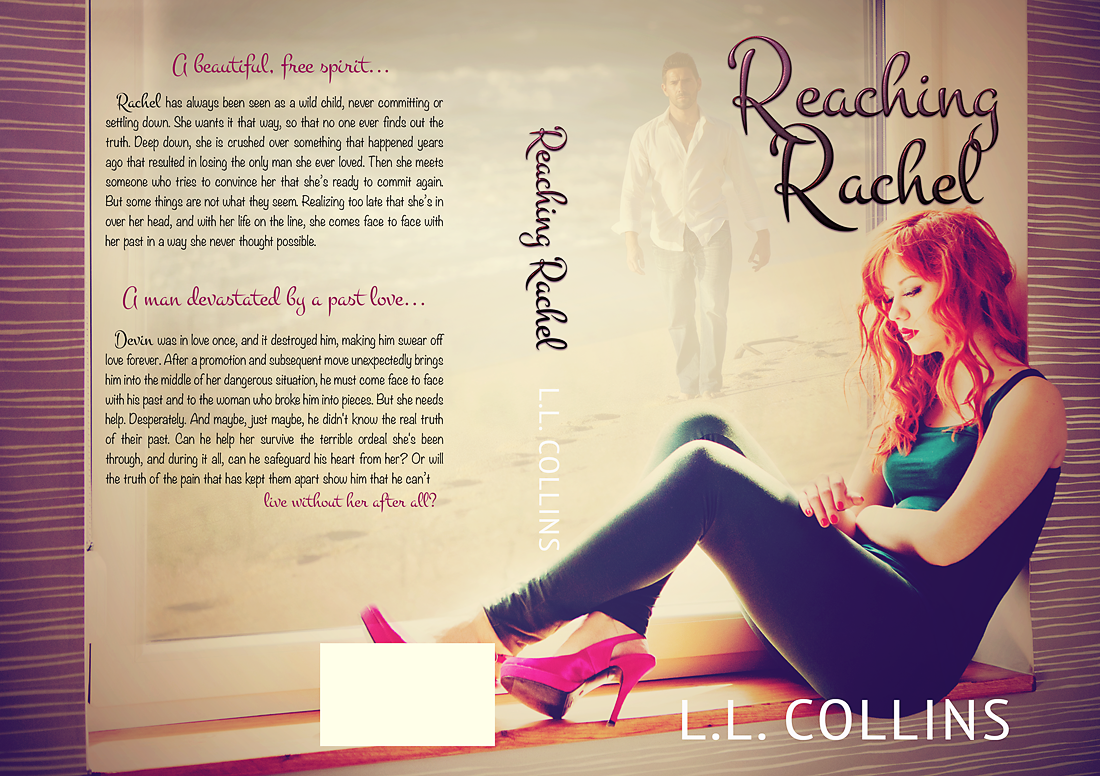 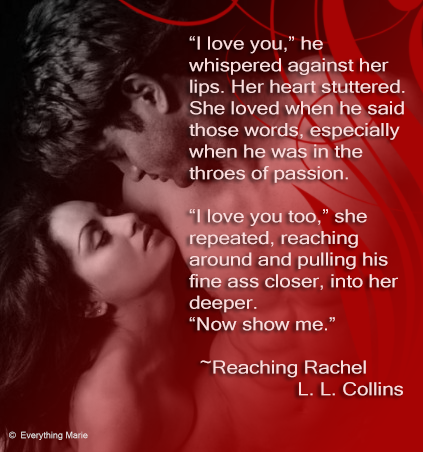 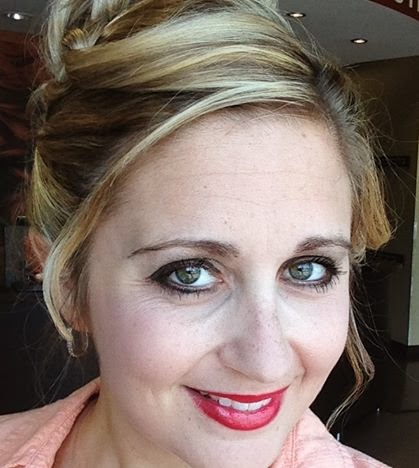 LL Collins is a teacher who loves spending her days in the Florida sun with her husband and boys, reading, and writing. Her love of writing has found a home in the self-publishing world. Living Again her first novel, is available now exclusively on Amazon, in both eBook and paperback. Her second novel, Reaching Rachel, will be released in January 2014. LL has been writing since she was old enough to write. Always a story in her head, she finally decided to let the characters out and start writing and try to make her lifelong dreams of becoming an author come true. She has been a teacher for over ten years, a wife for 14, and a mom to two boys, 11 and 9.
Social Links
Website: http://www.authorllcollins.com/
Facebook: https://www.facebook.com/llcollinsauthor
Twitter: https://twitter.com/AuthorLLCollins
Goodreads: https://www.goodreads.com/LLCollins 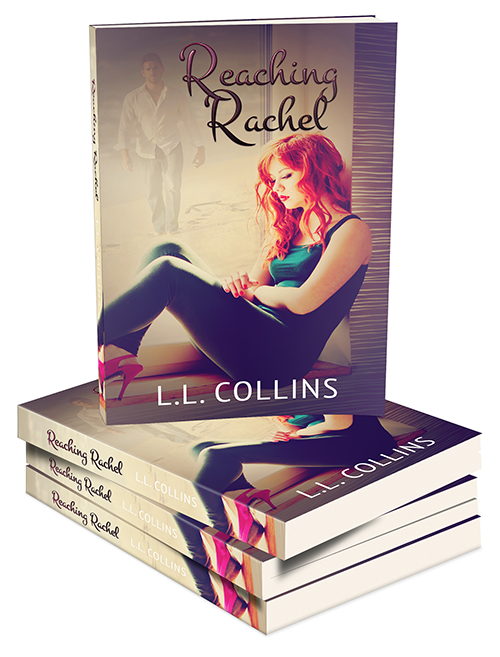 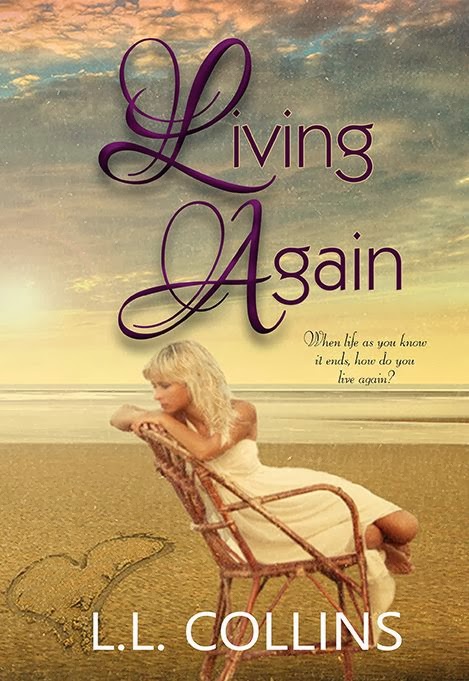 Hosted By:
Sinful Thoughts Book Blog
Posted by Unknown at 1:00 AM