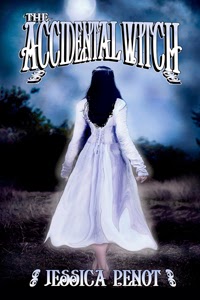 Book Description:
Phaedra Michaels is a small town psychologist who is beginning to lose hope. Two of her patients at the local hospital in Dismal, Alabama have just killed themselves, she’s still reeling from her divorce and what turned out to be a disastrous marriage, and her father has died, leaving her without any notion of who her real mother is.

Just as Phaedra decides to commit herself to a serious drinking problem and an eating disorder, or two, a mysterious spell book arrives in the mail. Feeling desperate, Phaedra uses it to cast spells to save her fading patients. Suddenly, good things start happening.  Phaedra’s patients begin to get better and she even starts dating the sexy doctor from the hospital.

Phaedra is so happy she doesn't notice the small things that start to go wrong in Dismal, or the dark creatures slithering out of the shadows near her house. When Phaedra finally realizes her spells have attracted every card-carrying demon from hell, she has no choice but to accept help from a slightly nerdy, 500 year-old warlock with a penchant for wearing super hero T-shirts and a knack for getting under Phaedra’s skin. Now, if only she could get the hang of this witch thing, she might be able to save her town.

Excerpt
It is amazing how the most world-changing days can seem entirely mundane to begin with. Friday the 13th seemed no different than any other day to me. I woke up late, as always, and rushed to get dressed and make it to the car with my usual box of animal crackers and diet cola. I pulled my shoes on as I backed out of the driveway and ate while I drove to work.

I was late to work, but just early enough to not be noticed as late. The small hospital where I worked was a blip in a vast nowhere and the small psychiatric floor I worked on was a blip in a blip. I was a blip within a blip within a blip, making me practically nothing. I could’ve died in my sleep and the world would barely belch. I liked to think that I was good at what I did. I liked to think that even though I was a nothing, I made a difference in the patients’ lives. I was one of those deluded people that believed in saving the world one person at a time. I guess I still am. Certainly, I was one of the few people that actually cared about the patients. The management didn’t care that I cared. Management was too busy trying to balance the books and keep the floor profitable to care what the staff did with the patients. I could take all the patients outside and have them moo like cows and management wouldn’t care as long as I billed it as a recreational therapy group and got the proper reimbursement.

My Review: 3 1/2 stars
This was an interesting book. The characters were different and quirky. The storyline moved quickly, never lingering in one spot too long. I always appreciate it when a story is just an easy, fun read. The main character, Phaedra, is definitely interesting, not a typical lead character. But that just makes it easier, in my opinion, to like her. She's got her problems, but she's got good intentions when she does what she does. It was a good read, and I just don't know why, but it just didn't grab me right. So it wasn't for me, but I think it will appeal to many others. Good luck in the future Jessica. 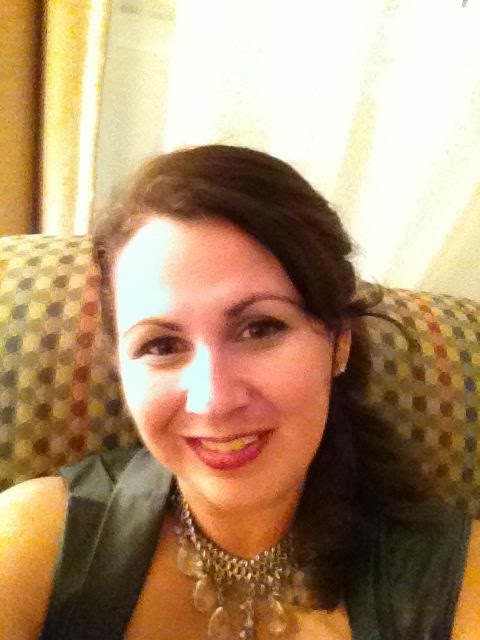 Jessica Penot is a therapist who lives in Alabama with her 2 corgis, cat, sons, husband and other strange creatures. She is the author of Haunted North Alabama, Haunted Chattanooga, and Circe.