If You Dare by Jessica Lemmon with Giveaway & Review 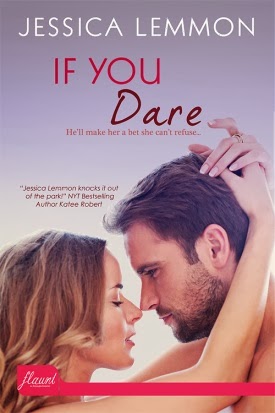 SHE'LL MAKE HIM A BET…

Lily McIntire is tired of losing every office wager to her overly cocky—and yeah, devilishly handsome—coworker, Marcus Black. After a few too many tequila shots, and a taunt from Marcus that she's a wuss, Lily lays down a bet he can't refuse: One night in the abandoned and spooky Willow Mansion alone for his recent office win, a trip to Hawaii.

There's only one thing Marcus wants more than his upcoming vacation to Hawaii, it's to take his sexy coworker on a real date. Every time he's tried to get close to her, she's shut him down cold. Too bad the sexual tension just keeps climbing the charts. Now, he'll have to scare her out of the mansion if he has any chance of going out on a real date with her any time soon.

UNTIL ALL BETS ARE OFF…

But in between trying to scare Lily out of her pants and get his hands into them, Marcus realizes there’s more to Willow Mansion than either of them counted on. Suddenly, it’s not just he and Lily that are going "bump in the night".  If they manage to survive the night and escape the mansion unscathed, can they survive each other in the light of day? Or will what happens at Willow Mansion stay at Willow Mansion?

My Review: 4 stars
This was a very good read that just takes your mind off of things for a while. I enjoyed the premise that Lily had to stay in a haunted house to win the bet that she made with Marcus. It's classic story that has tons of options to it, and Jessica made the most of them. Marcus and Lily were great characters with flaws, and they only let the other see the mask they put on for the outside world, until this night in Willow Mansion. I really liked that Lily was standing up for herself, and that Marcus, despite initially trying to scare her off, ending up staying with Lily. They found out things about each other, and I believe they were both surprised at what lay beneath the cool exterior of the other. Things get downright interesting after they spend a little time getting to know each other, and toward the end when Marcus saves Lily, everything changes. Jessica made a really good story out of this, giving more than I thought. Loved the paranormal element of the story, and absolutely loved the ending. 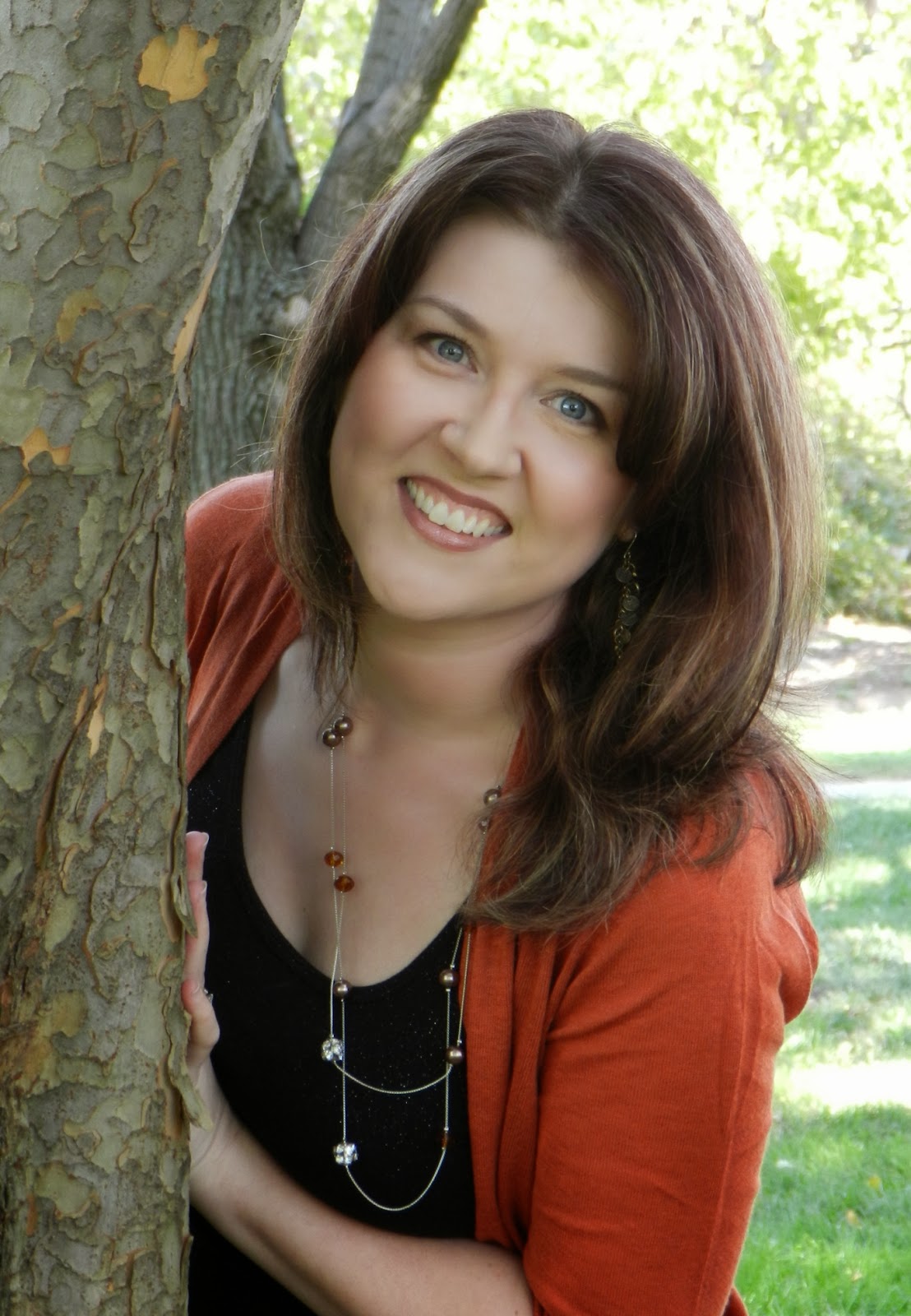 Jessica Lemmon has always been a dreamer. At some point, she decided head-in-the-clouds thinking was childish, went out, and got herself a job . . . and then she got another one because that one was lousy. And when that one stopped being fulfilling, she went out and got another . . . and another. Soon it became apparent she'd only be truly happy doing what she loved. And since "eating potato chips" isn't a viable career, she opted to become a writer.

With fire in her heart, she dusted off a book she'd started years prior, finished it, and submitted it. It may have been the worst book ever, but it didn't stop her from writing another one. Now she has several books finished, several more started, and even more marinating in her brain (which currently resides in the clouds, thankyouverymuch), and she couldn't be happier. She firmly believes God gifts us with talents for a purpose, and with His help, you can create the life you want. (While eating potato chips.) 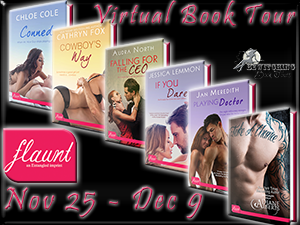