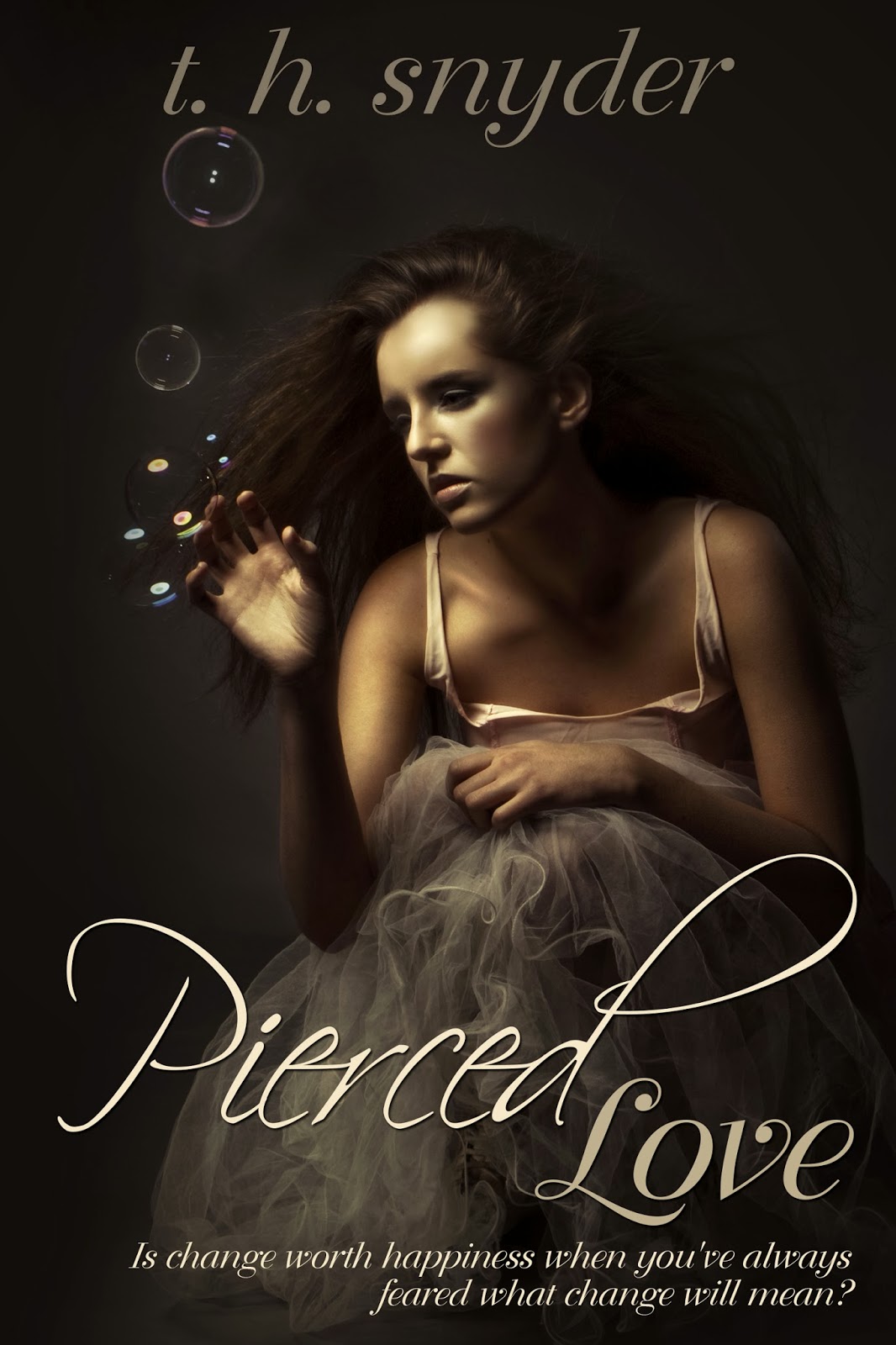 Blurb
Zar Evans is not your typical high school senior; in fact she is anything by normal. Dressing to the trendiest Goth fashion, Zar wears nothing but black from head to toe. Not that this warrants unwanted attention, but she is also top in her class and is looking at a full academic scholarship to Iowa State in the fall.

Loudon Clarke is an all star athlete. He plays three varsity sports and has the world in his hands. Except for one thing; Loudon is failing majority of his subjects. He is about to be suspended from the basketball team risking his athletic scholarship.

Zar and Loudon would normally never cross paths, until these two are brought together when Zar’s brother proposes to Loudon’s sister. With an upcoming wedding and a lot of planning Zar and Loudon are stuck with one another regardless of their differences.

Zar has hidden behind the pain she deals with on a daily basis for years. Loudon has never had to feel pain nor the ignorance of his peers. Can opposites really bring these two together or will they be pulled even further apart.

Only one thing is for sure, it is impossible to fight the connection of pierced love when one is willing to change for happiness. 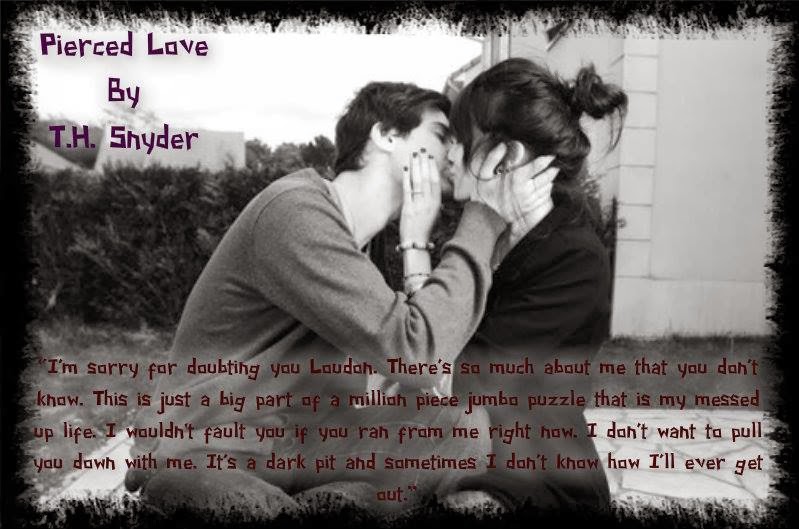 My Review: 3 1/2 stars
This was a very good book. Not very many books choose to have the main focus on a mental disability. I can relate to what Zar went through with the panic attacks, they can be devastating, as can bullying. I don't know how she would have been able to keep something like that from her family for five years though. I can see for a while, but not five years. I liked the was that they saw each other, and then later when they met - it was like fate. I am glad that Zar was able to begin living her life again. I'm glad that she found Loudon, and that he was so supportive of her. The end of the book was very good. I like the way that Zar was able to move forward with her family and support for herself with some confidence in herself. Good job t.h.