That One Summer by C.J. Duggan Release Day Blitz 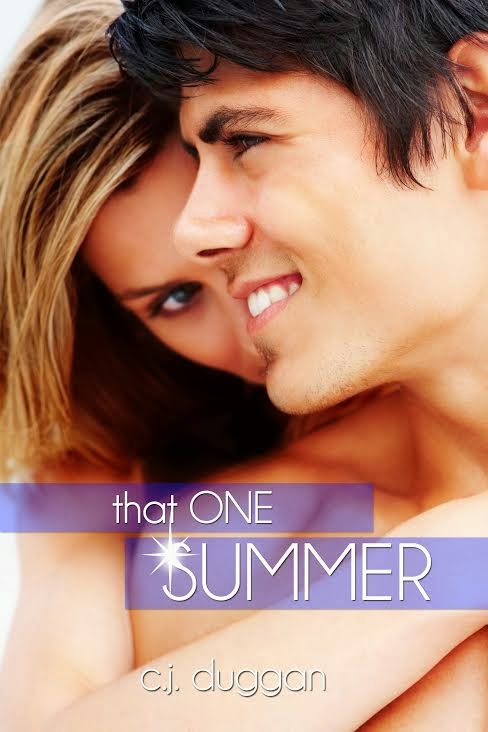 Book Description:
Loving Chris Henderson would be wrong. Diabolically disastrous. I mean, what is there about him to love? He’s moody, bossy, brooding, a control freak, and that’s on a good day … but there was one achingly obvious fact that haunted my every thought, every minute of every day …

He sure could kiss.

As the countdown to the new millennium begins, there is one thing everyone agrees on: no one wants to be in Onslow for New Year’s Eve.

So that can only mean one thing: road trip!

No longer the mousey, invisible, shy girl from years ago, Tammy Maskala is finally making up for all those lost summers. A new year with new friends, which astoundingly includes the bossy boy behind the bar, Chris Henderson.

She likes her new friends (at least most of them), so why does she secretly feel so out of place?

After chickening out on the trip, a last-minute change of heart sees Tammy racing to the Onslow Hotel, fearing she’s missed her chance for a ride. The last thing she expected to meet was a less-than-happy Onslow Boy leaning against his black panel van.

Now the countdown begins to reach the others at Point Shank before the party is over and the new year has begun. Alone in a car with only the infuriating Chris Henderson, Tammy can’t help but feel this is a disastrous start to what could have been a great adventure. But when the awkward road trip takes an unexpected turn, Tammy soon discovers that the way her traitorous heart feels about Chris is the biggest disaster of all.

Fogged up windows, moonlight swimming, bad karaoke and unearthed secrets; after this one summer nothing will ever be the same again. 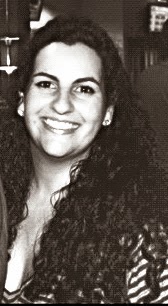 C.J Duggan is an Australian author who lives with her husband in a rural border town of New South Wales, Australia.
The Boys of Summer is Book One in her Mature Young Adult Romance Series.
For more on C.J and ‘The Summer Series’, visit www.cjdugganbooks.com 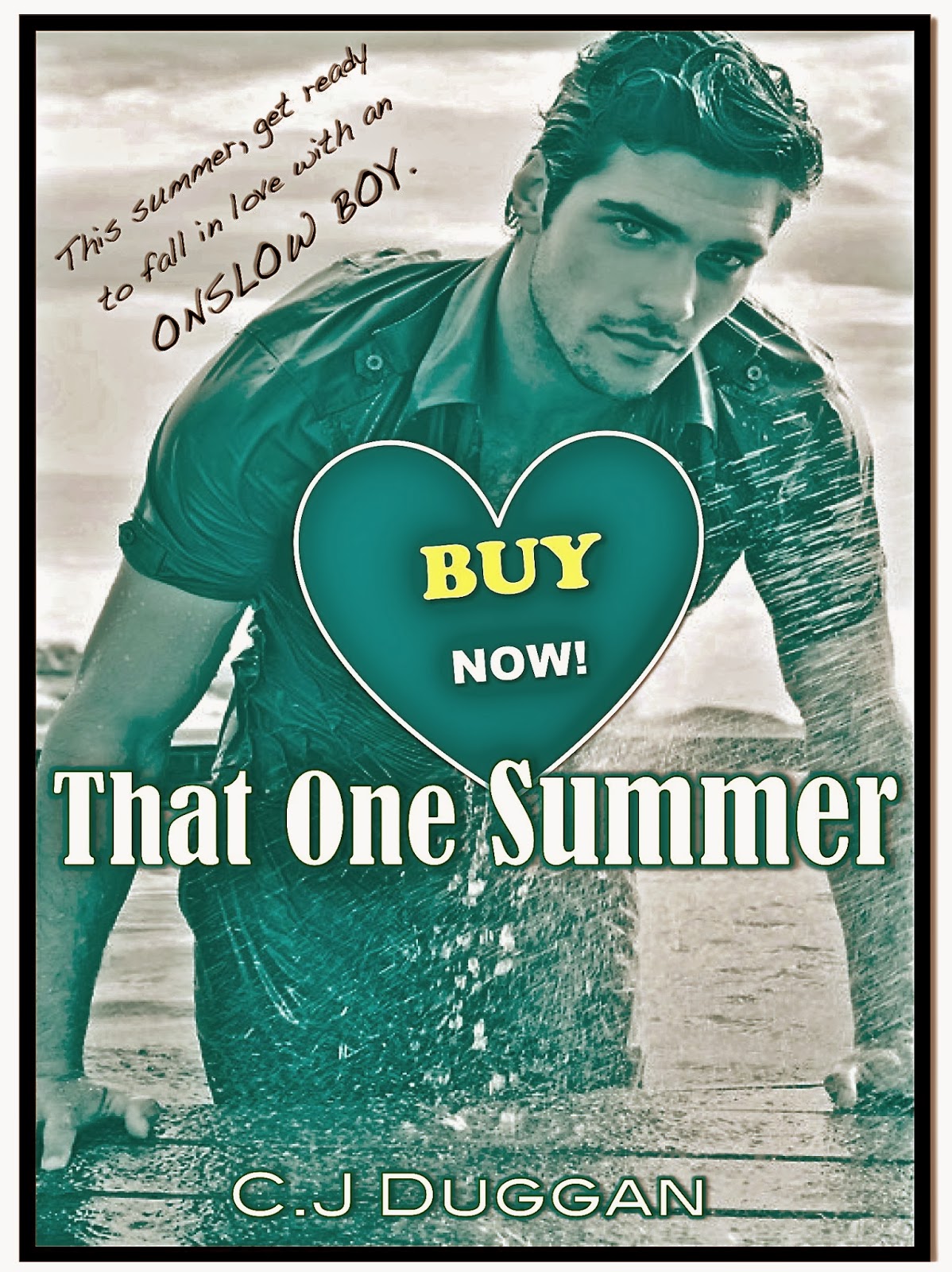