The Awakening: Britton by Abby Niles Spotlight with Giveaway 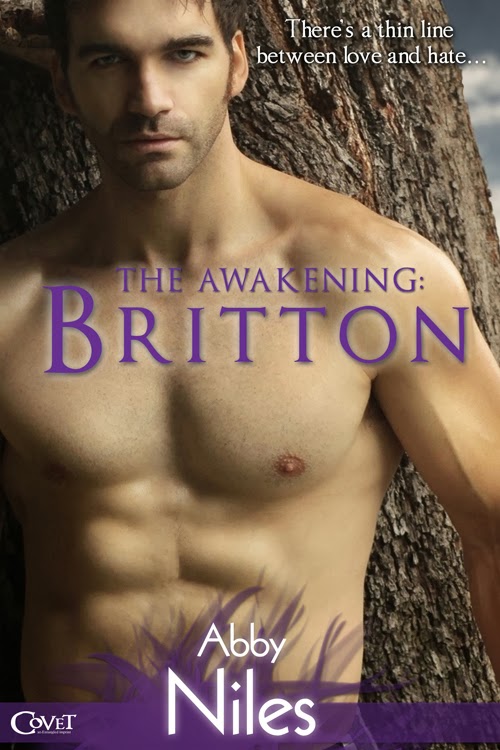 Tagline: There’s a thin line between love and hate...

Book Description:
"I would lick that man up one side and down the other."

Half-shifter and lead SPAC agent, Val Calhoun, has listened to women gush over the Don Juan of the precinct for the last four years. Yeah, Detective Britton Townsend is hot and has stunning blue eyes, but that foul mouth he saves only for her? What a waste of good looks. And no way does Val want that mouth anywhere near hers.

When the shifter community is threatened, Val is assigned to the case…and fails. So the High Council turns to the rogue shifter they'd sentenced to twenty years as a human--that same obnoxiously sexy Detective Townsend. And sends the two arch-enemies deep into the North Carolina Mountains-—together, and alone.

Being stuck in a tiny honeymoon cabin with Miss Castration and only one bed is definitely not Britton's idea of a good time. But the High Council doesn’t take no for an answer. After his shifter abilities are restored, Brit is once again susceptible to the dreaded, irreversible bonding instinct, the Drall. Thankfully, all he’s ever felt for Val is intense loathing, no reason to worry. Right? All he has to do is solve this case pronto, and he can go back to his footloose Casanova ways. That is, if they don’t kill each other first. Or worse...fall in love. 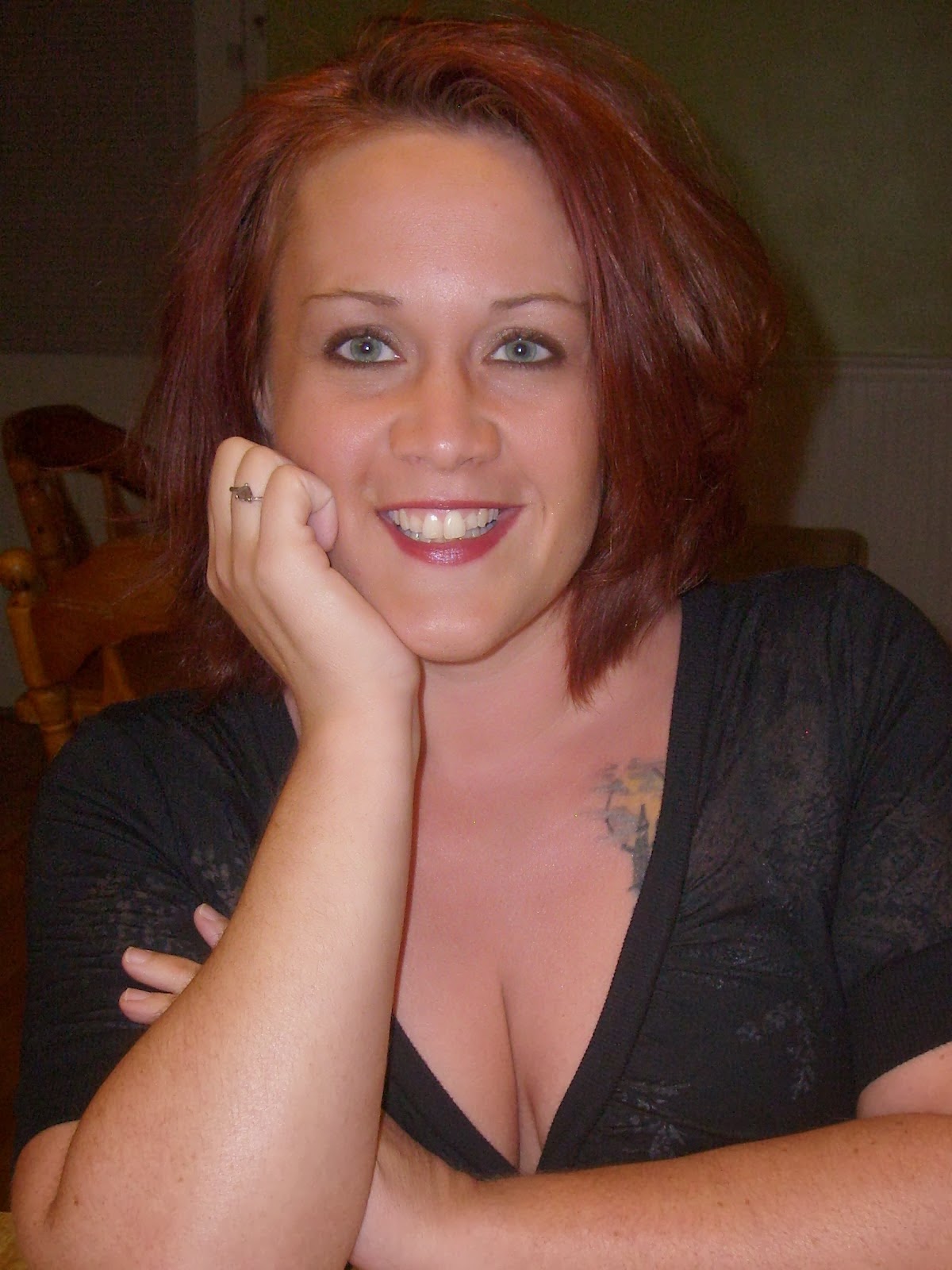 Ever since Abby Niles picked up her first Sweet Valley High book in sixth grade and fell in love with Elizabeth and Todd, she’s been hooked on romance. By the time she reached high school, she was devouring meatier romances with pirates, cowboys and knights. She never imagined that those years of reading would one day lead to her becoming a published author.

In her late twenties, after having twins and becoming a stay-at-home mom, she started doodling stories to keep her sanity. Next thing she knew, she was actually submitting to publishing houses. And was immediately rejected. That didn’t stop her though. She found some kickass critique partners, honed her craft, and continued submitting.

Today, she juggles work, being a single mom, and writing. It’s not always easy, but hey, who said life was easy? 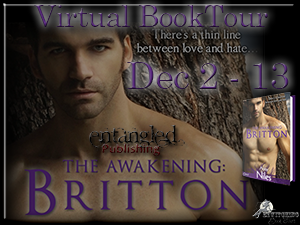