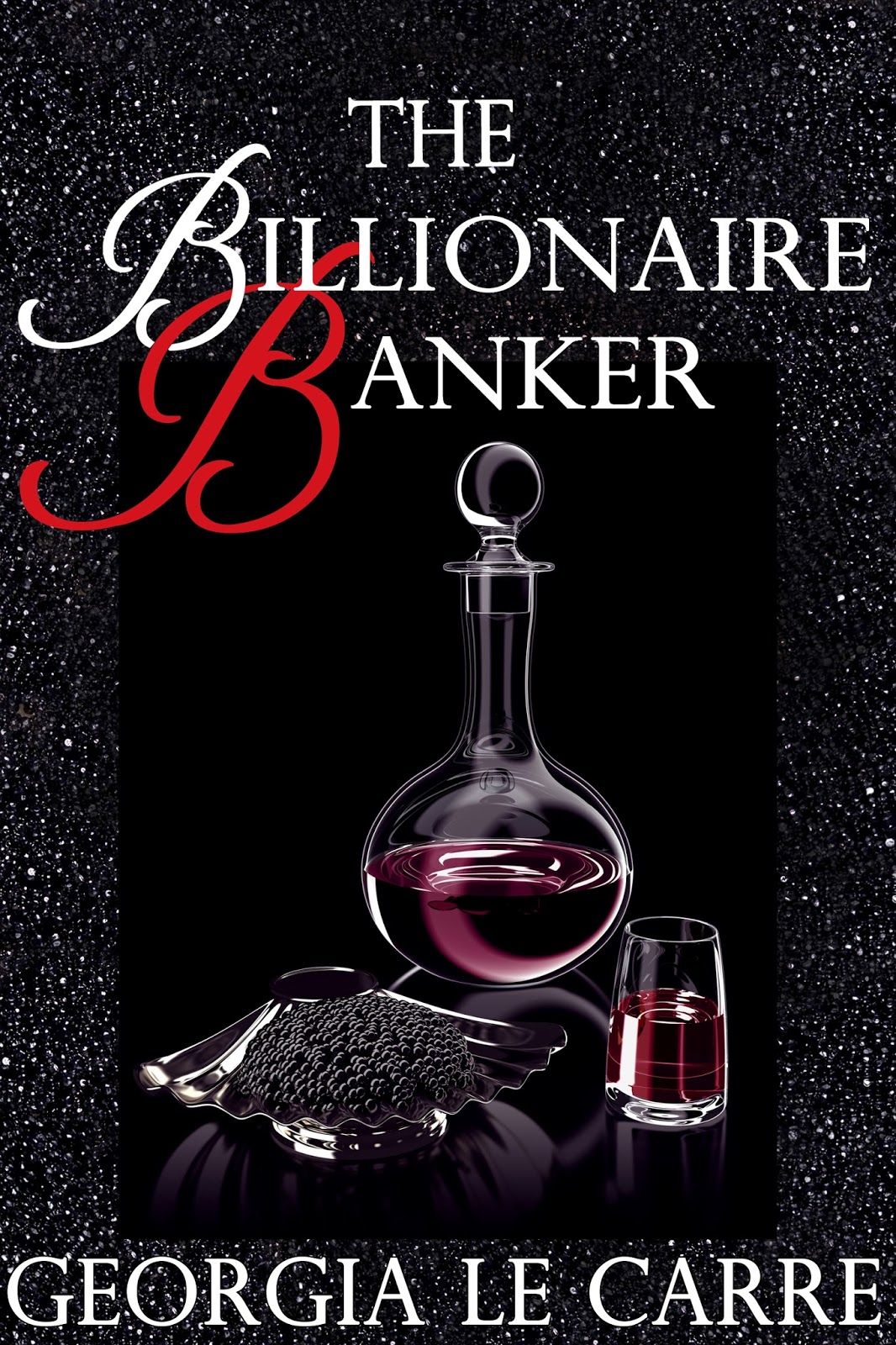 The Billionaire Banker
Book One
By: Georgia Le Carre

Blurb
When Lana Bloom learns the devastating news that her mother is dying, she is faced with a terrible dilemma.  The one thing that can save her is the one thing she does not have.  For young and innocent Lana, the unthinkable becomes her only choice.

But when she walks through the door of that exclusive restaurant she has no idea of the seismic shift her life is about to take, for the highest bidder will not be the rich man she has accompanied.  Fate drops her at the feet of the deeply mysterious and dazzlingly gorgeous American banker, Blake Law Barrington.  Throbbing with raw masculinity and arrogance, this is a man who owns all that he pursues.

And now he wants her.

Lana cannot deny she is both intrigued and intoxicated by the world Blake inhabits and the smouldering passion he stirs in her body, but she is also fearful for this man is addictive, and right now she is very vulnerable.  She knows she should focus only on the arrangement, but how can she…when he has opened a door that cannot be closed?
Buy Link

Excerpt
Rupert directs his astonished, vicious eyes at Lana’s.  ‘You offered yourself to him too?’

Lana stares mutely at Rupert.  His eyes move derisively, hatefully over her.  She feels herself cringe.

‘Does he know how much you charge?’

‘Do you doubt I will be able to afford her?’ asks Blake.

Rupert shrivels the way a leech that has had salt thrown on it does.  ‘This is why you invited me here, isn’t it?’

‘What a joke!’ he taunts, but his jibe lacks any real bite.  ‘The great Barrington can’t find his own whore.  He has to steal mine.’

‘I didn’t steal her,’ Blake notes reasonably.  ‘I just offered to pay more.’

Rupert’s eyes bulge, bug-like.  ‘She’s just a cheap bloody tart.  I’ve just finger-fucked her out there,’ he taunts maliciously, jerking his dandruff-laden head in the direction of the door.

Lana feels Blake’s hand tighten around her waist.  ‘Consider it an unearned freebie, then,’ he says quietly, but there is warning in the calm words.  A warning that is not lost on Rupert.  The air becomes tight with tension.  Lana looks from one man to the other.  It is like watching two lions fighting for supremacy.  But her body knows which lion she wants to win this fight.

Rupert shrugs.  He knows he’d be a fool to go against a Barrington.  He has much to lose.  ‘If you think I’m going to fight over her you’re mistaken.  Have her.’

He turns on his heel and leaves.

Blake lets go of Lana.  She realizes she is trembling.  She leans against the desk, hating herself, but unable to stop—nothing is more important than the money—she asks, ‘Did you mean it about the money?’

My Review: 5 stars
What an interesting story, which I'm certain with the next book will only get more interesting. There are so many things at play in this book, and I'm not just talking about emotions. The entire concept of the super-rich being able to pretty much do what they want is, unfortunately, something that has been around for a long, long time. And also unfortunately, it is for the most part true. I hated the idea of what Lana was doing for her Mom, especially to someone like Rupert. That man was a Grade A Pig.
Fortunately, Blake sees Lana, and wants her. He comes over to speak to them at an opportune moment, and then makes the best of that moment later by offering double. What Blake doesn't realise or ask about until later is why. That's when he begins to figure that Lana is unlike anyone he's ever met. They get to know each other and unexpected things begin to happen. The ending of this book is sort of a cliffhanger, which surprisingly didn't bother me that much. It only makes me anticipate the next book more. Because when Blake finds out everything, some serious things will have already happened. I don't blame Lana in the least for what she does, it's self-preservation. However, I think that Victoria, Blake's fiance, had better think again before she underestimates Blake and what he may or may not be willing to do for Lana. I really can't wait to read all about that!
Georgia did a fantastic job with the writing, kept everything moving foward at a pretty fast pace, which I enjoyed. The storyline was interesting and believable, her characters were also quite believable and it was easy to care what happened to them; all of them. Ok, most, cause like I said Rupert was a pig, and Victoria was a bitch. I seriously can't wait to find out what happens next in this series, and will be waiting for the next book to come out with anticipation. 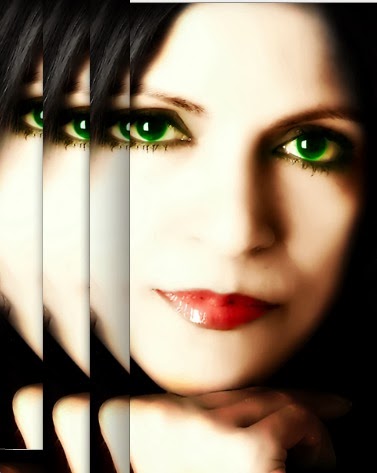 Georgia Le Carre lives in England, in an old 19th century romantic cottage surrounded by a magical garden filled with fruit and walnut trees.
When she is not feeding words into her laptop, she is either curled up in bed with a box of chocolates and a good read, or lost in a long walk in the woods. Especially on moonlit nights.  And often with the man of her dreams.