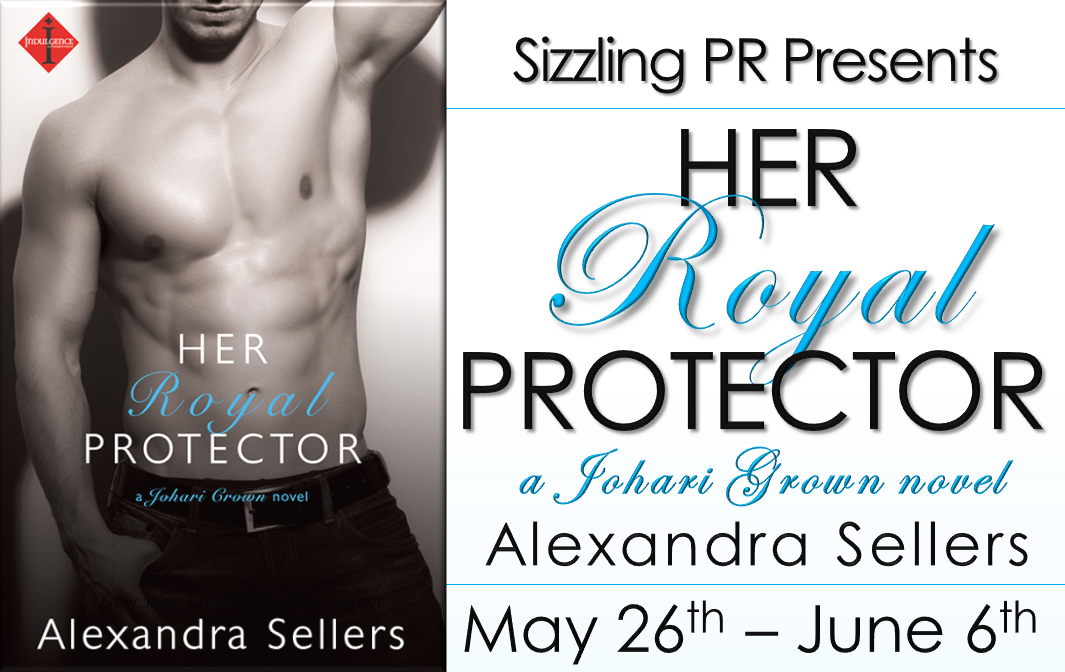 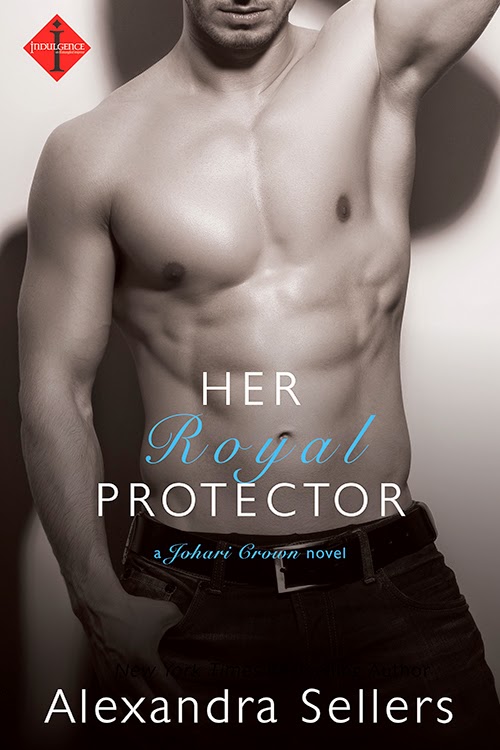 Blurb:
Aly Percy is her family's ugly duckling, and she's never been allowed to forget it. So she knows better than to imagine that Cup Companion Arif al Najimi's blue gaze holds anything but contempt for her as a woman, or ever will. But if he's offering to show her just how wild one night with him can be, wouldn't she be a fool to turn down his charity? She may never get another offer like this one.
Arif al Najimi isn't sure why he's dreaming about the little scientist who's so determined to take crazy risks for the sake of her research into the endangered turtles of his country. But as luck would have it, he's going to get the chance to do a little research of his own…into the question of why Aly believes her own negative publicity about how desirable she is—and how hard it will be to convince her of the truth.
Buy Links: Amazon  Barnes and Noble  Kobo
Indulgence’s Links:  Facebook  Twitter: @IndulgenceBooks  Steals and Deals

My Review: 5 stars
This was a book that I thoroughly enjoyed reading. Not only for the romance, but also because of the blending of cultures that was made evident through Arif and his behavior. I really liked Aly, she was not a confident woman in anything that she did except her work. That she is very passionate about and will stand up to anyone for. Arif comes into the story as someone who is thinking that Aly needs more self-confidence in herself as a woman, but continually second guesses himself as to his motivations. Both Aly and Arif have their own agendas going into their trip. Aly is not happy that Arif has insisted he accompany her, because she believes it's better to go alone since her team leaders have a sudden reason to leave.
I loved learning about the difference in cultures between the West and the East. Some of the things that came out of Arif's mouth were enough to make a girl swoon, even if that was not the intention. For Aly, she has to fight hard to keeep it together and in her eyes, not make a fool of herself. Arif, meanwhile has been learning about what it is that Aly does and has taken a definite interest in Aly despite himself and his intentions. Eventually, they both come clean with what they're hiding from the other which leads to a night of passion for them both. Unfortunately, Aly overhears somethings the next morning, which leave her doubting Arif yet again. Arif, for his part is feeling a lot of things about Aly and when she abruptly leaves, he's confused as to why. There are a few more bumps along the road, but they finally come together in the end. I loved the endearments that Arif would say to Aly. My favorite was "heart of my hearts". Beautiful. I am really looking forward to more in this series, not only was it romantic, but also suspenseful in parts, and the sensuality that Alexandra brought to this was off the charts. I loved it!!

Author Bio: Canadian born, Alexandra Sellers was raised in Toronto and on the prairies. She studied at the Royal Academy of Dramatic Art in London (UK) and acted on stage for several years before her first novel was published by Dell and Robert Hale in 1980. Since then she has written over 40 books. The author of the popular Sons of the Desert series, she is the recipient of the Romantic Times' Career Achievement Award for Series (2009) and Series Romantic Fantasy (2000). She divides her time between London, Crete and Vancouver.
http://www.alexandrasellers.com
http://facebook.com/AlexandraSellersAuthor
www.twitter.com/AlexndraSellers
www.pinterest.com/alexndrasellers