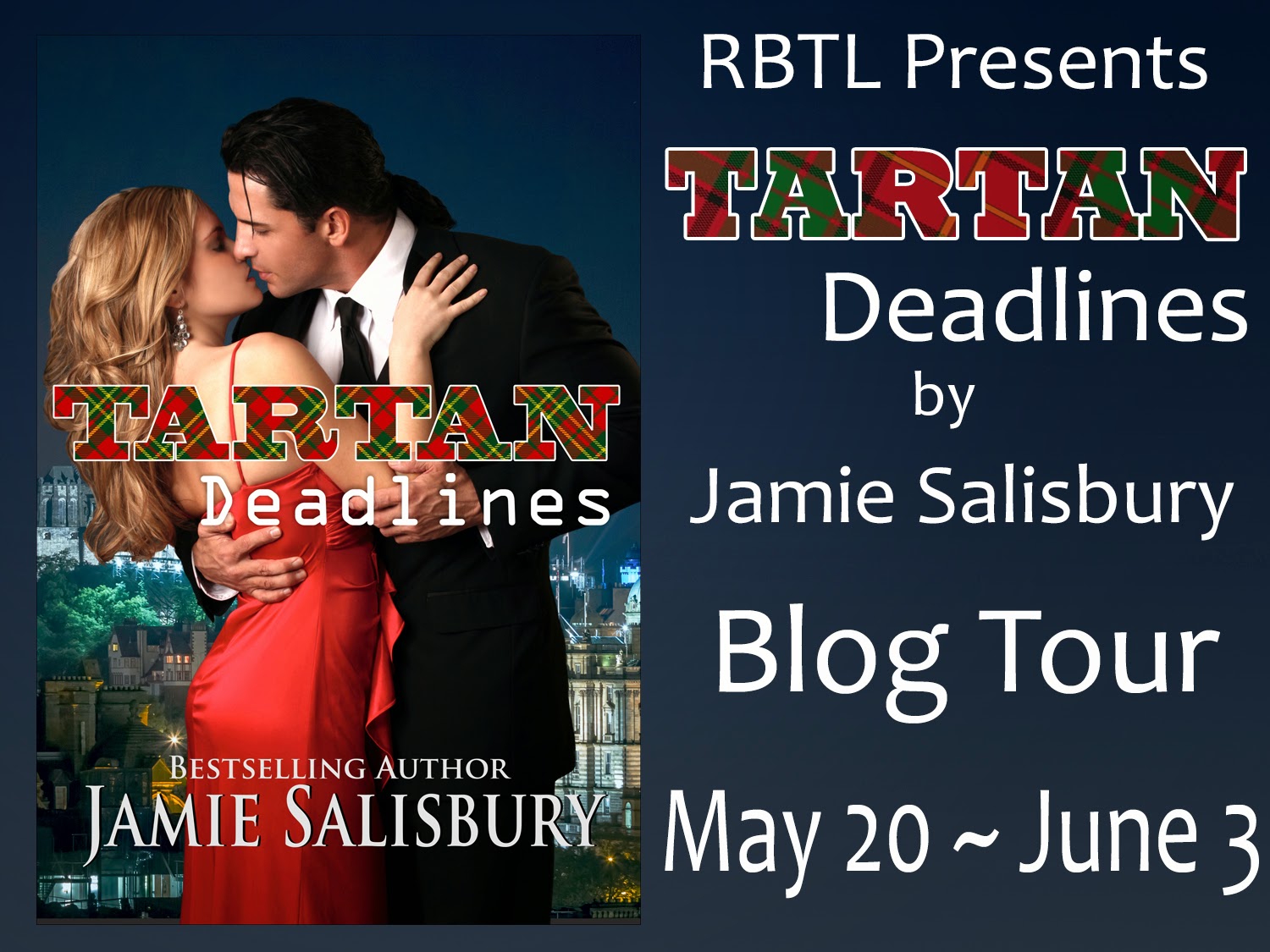 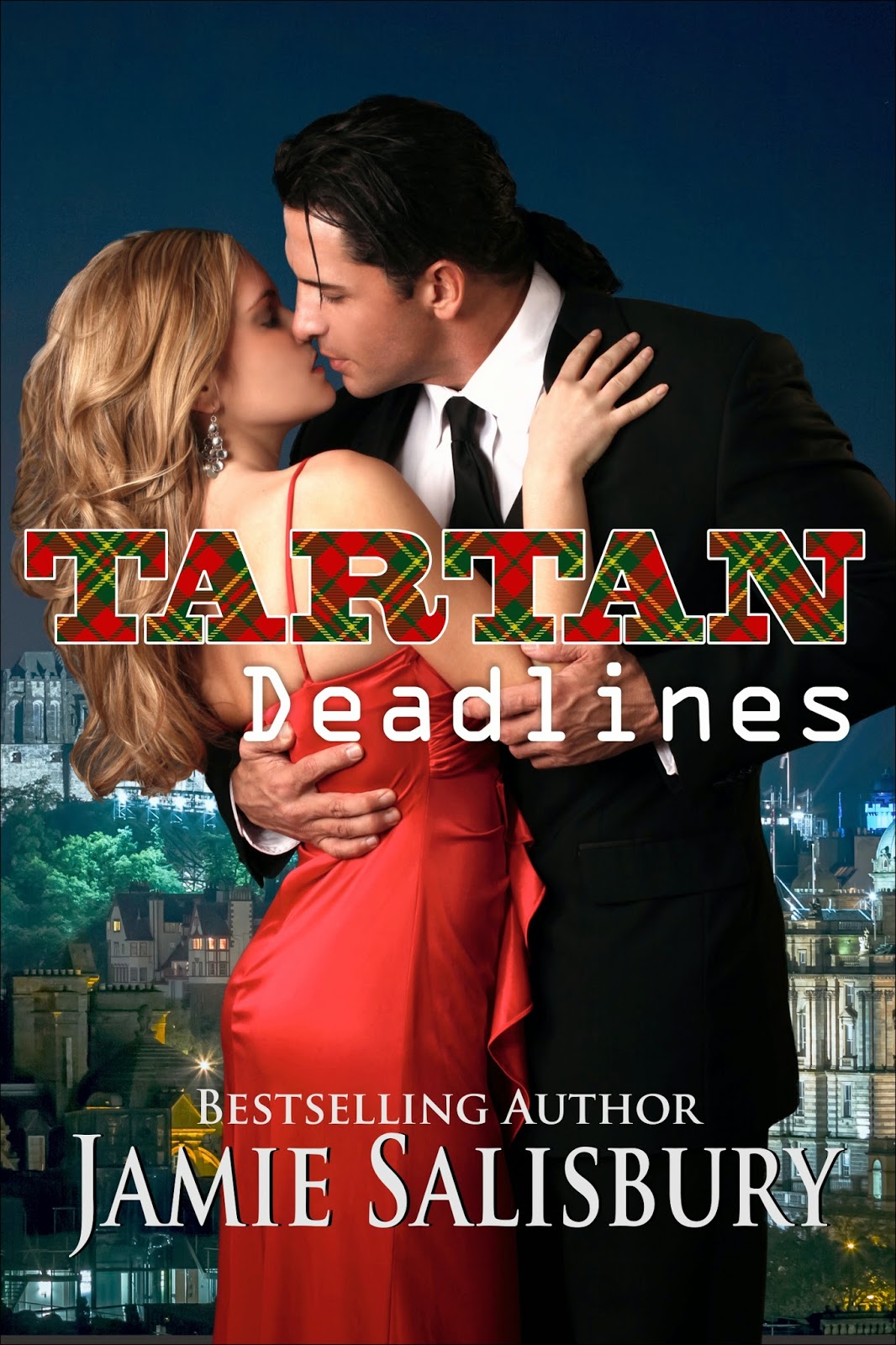 Blurb/Synopsis:
Rae Spencer has found out all it takes is a nasty, good old fashioned divorce for family secrets and deception to come bubbling to the surface.

For Rory MacGregor, his life is an open book. He's never had time for a serious relationship. His multi-media corporation is his mistress.

Imagine his surprise when he finds himself falling for his recent hire from America . . . his mature, attractive magazine editor, Rae Spencer. Picture her confusion as she finds herself deeply attracted to her handsome, take-charge Scottish boss.

Sometimes, no matter how hard you try, you can't fight love.

Excerpt:
Rae looked up from the computer screen to see a man of about forty standing in the doorway. His height was slightly below the doorframe. He was tall. Wearing blue jeans and an Irish fisherman's sweater with a pale blue shirt underneath, his dark brown hair contrasted off the sweater. Sable brown eyes observed her. His smile only increased his handsome good looks.

"You look good sitting there." He boomed in a loud Scottish brogue. "I'm Rory MacGregor and welcome to MacGregor Communications Mrs. Spencer."

Rae started to get up out of her chair, but her legs felt like jelly. She finally got hold of herself, stood and met him halfway.

"It's so good to finally meet you, Mr. MacGregor."

He extended his hand and took Rae's in a firm grip.

"And it's good to meet you as well. Please call me Rory. I don't believe in old fashioned formalities in the office."

"Well then Rory, please…call me Rae."

He sauntered into the office and sat down in one of the two leather and chrome chairs strategically placed in front of the glass and chrome desk.

"Very well how about if I introduce you properly to the staff? I can give you a run down on what everyone does. I know it'll boggle your mind for a week or two but you'll learn quickly."

"That sounds good." she replied, trying not to look at him too directly.

Damn Shawn! He hadn't told her Rory MacGregor was not only a younger man he had failed to let her know how handsome a man he was. Not that she was interested. A relationship with a man was the furthest thing from Rae's mind since all the nastiness with Duncan, the divorce…his girlfriend.

My Review: 3 1/2 stars
This was a complicated book. It is all about relationships of every kind of fashion; friendships, employees, spouses, lovers, children, etc. The story is quite complicated and a bit convoluted. There is betrayal pretty much everywhere surrounding Rae. The farther she gets from her divorce, the more the betrayals come. The bright spots in Rae's life are her new job at MacGregor Publishing and Rory MacGregor himself. There is an age difference that looking at the cover of this book doesn't show, neither does the synopsis bring up that issue.
Rae and Rory have an intense attraction to the other and decide to just go with it. I believe that Rory is the best thing that could have happened to Rae. I loved how protective he was of her, and how he went about making things happen. He is not a man to be trifled with. Rae is a good person, who just happens to have toxic people in her life. Not that she knows it, until after the divorce and things begin happening with Rory. It was a good story, the characters are solid as is the story line. Jamie did great with this. 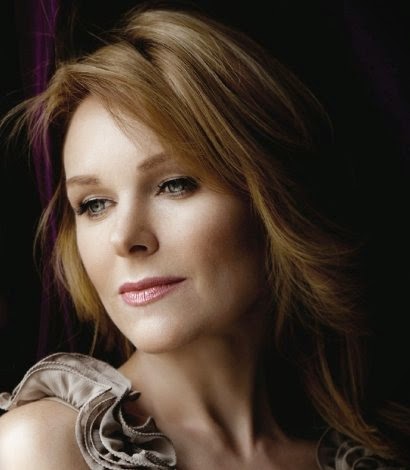 In the three short years since Jamie Salisbury began publishing her Romance stories, she has seen her books soar to #1 on Amazon. Her novella Tudor Rubato was a finalist in the 2012 RONE (Reward of Novel Excellence) award, and the cover won for Best Contemporary Cover. Now in 2014, her novel Life and Lies has been nominated for a RONE in the Erotica category. She has expanded her audience to include several now published by Secret Cravings Publishing.


Her previous career in public relations has afforded her with a treasure trove of endless story ideas.