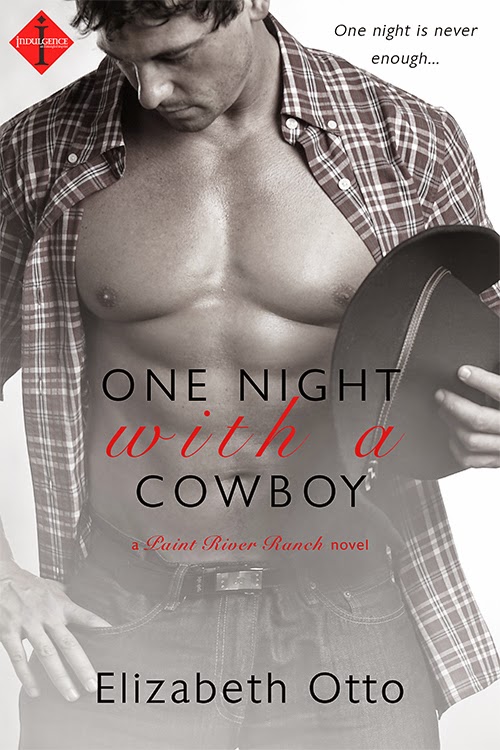 Blurb:
One night is never enough…

Jobless, broke, and struggling to support herself and her invalid mother, paramedic Sophie Miller doesn’t have time or energy for a relationship. Especially with her mother’s clock ticking down. So when the sexy cowboy she meets at a carnival proposes a no-strings, one-night stand, she’s all over it. Until her one-night stand shows up again and turns out to be everything she’s ever wanted.

Tucker Haywood has his hands full running Paint River Ranch and trying to deal with all the changes pulling the rug out from under him. His past has taught him it’s better to keep women at arm’s length, for their sake. Stubborn and temperamental, Tucker doesn’t have a clue how to deal with a city girl who’s scared of squirrels and dirt.

So when Sophie gets under his skin, he has to do whatever it takes to push her away. Even if it means losing the part of himself he never thought he’d find.

My Review: 5 stars
I'm telling you, these Haywood Brothers are going to be the death of me. But what a way to go! Tucker Haywood is a walking, living, breathing contradiction. He swears that he's not good enough for anyone, but he so is. He's gentle and caring and has so much to give, his problem is he believes what other people have told him. So he belives he's not worthy of giving or receiving love. Dumbass! Gorgeous dumbass, but still. Sophie is different from Tucker, she's going through a lot of things and doesn't believe she has time for anyone else in her life. She's juggling a lot, and when she meets Tucker, one night with him sounds like a welcome distraction and a good time all rolled into one. The chemistry between them is off the charts, and so is the denial that runs through both of them.  One night turns into a whole lot more, but both Sophie and Tucker drag their feet and are pulled into each other kicking and screaming with themselves the entire way. I've got to hand it to Tucker though, he stole July for Sophie, not many men would know how to do that and make it work.
As always Elizabeth's work is awesome. She pulled me right into the story and I couldn't put it down until I was done reading every last page. I love her main characters, that they are so imperfect, yet stunningly perfect for each other. I can't wait to see which brother we get to meet next in this deliciously sexy series. Doesn't really matter, I'll still read it, and more importantly, I'm certain I'll love it.

Author Bio:
Elizabeth Otto grew up in a Wisconsin town the size of a postage stamp, where riding your horse to the grocery store, and skinny dipping after school were perfectly acceptable. No surprise that she writes about small communities and country boys. She's the author of paranormal romance, and hot, emotional, contemporary romance, and has no guilt over frequently making her readers cry. When not writing, she works full-time as an Emergency Medical Technician for a rural ambulance service. Elizabeth lives with her very own country boy and their three children in, shockingly, a small Midwestern town.

Giveaway:
Elizabeth Otto will be doing giveaways from her Facebook page throughout the month of May. 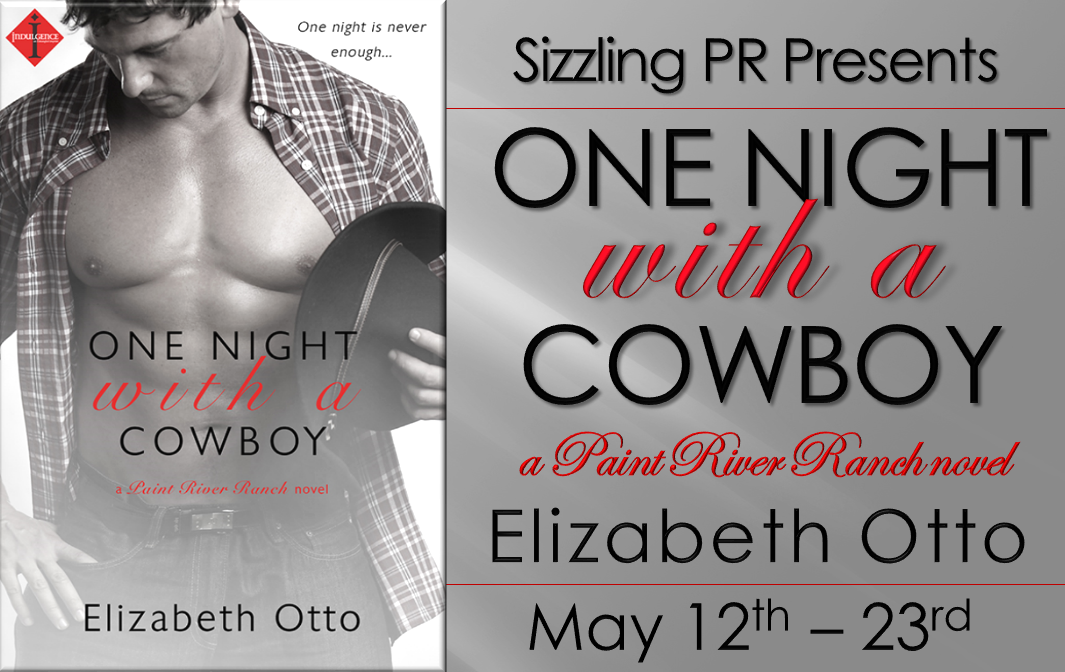