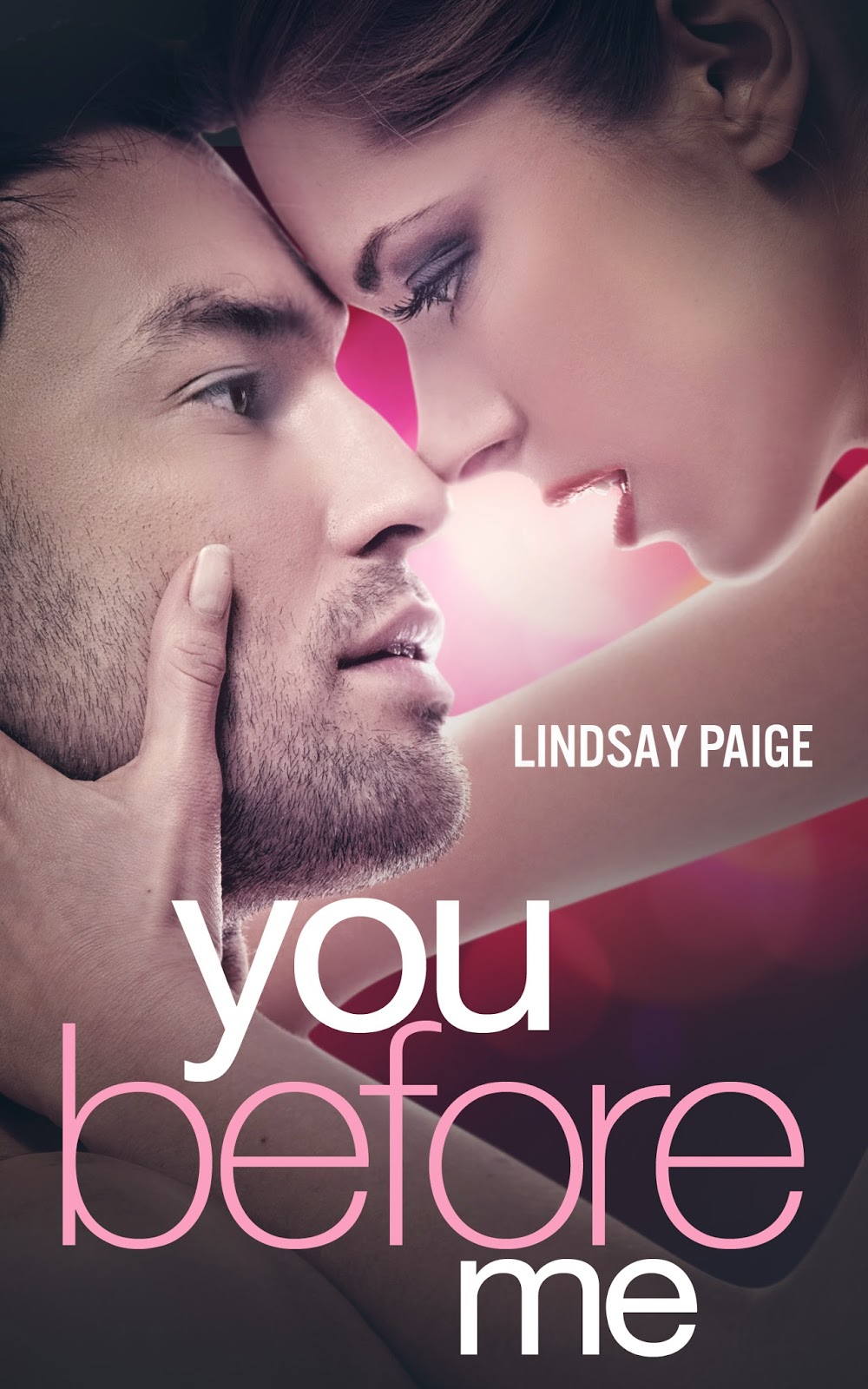 You Before Me by Lindsay Paige


Synopsis:
She’s too young for him.

He’s too good for her.


She seduces him away from the gentleman he tries to be. He leads her to her own hopes and dreams.


Ryan Kavanaugh isn’t the kind of girl guys bring home to their moms.
She’ll have sex on the first date, she’ll drop the f-bomb without a second thought,


and she’ll answer the door in jeans and a bra.
Gabe O’Connor is exactly the kind of guy girls want.
He’s a police officer and  the classic good guy
who takes his family’s opinions seriously and strives
to be the best person he can be.


Two people in two different places in their lives,
both being pulled in directions they don’t want to go.
Ryan and Gabe both struggle with what they desire in life and in each other
as well as what their families expect of them.

Sometimes, you have to think of yourself first. *This book is intended for mature audiences.* 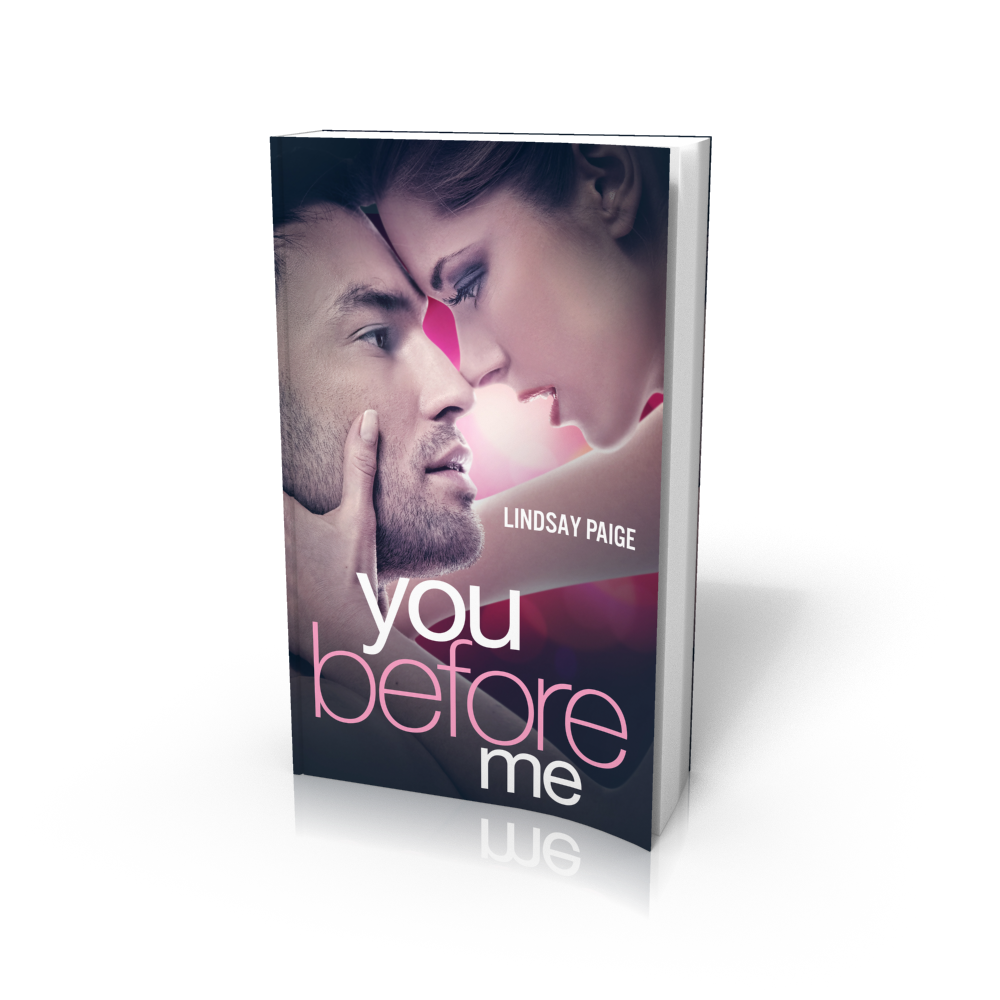 Do you want to read the first chapter of You Before Me?  Well just follow the link for your sneak peak.


Link to Chapter One: 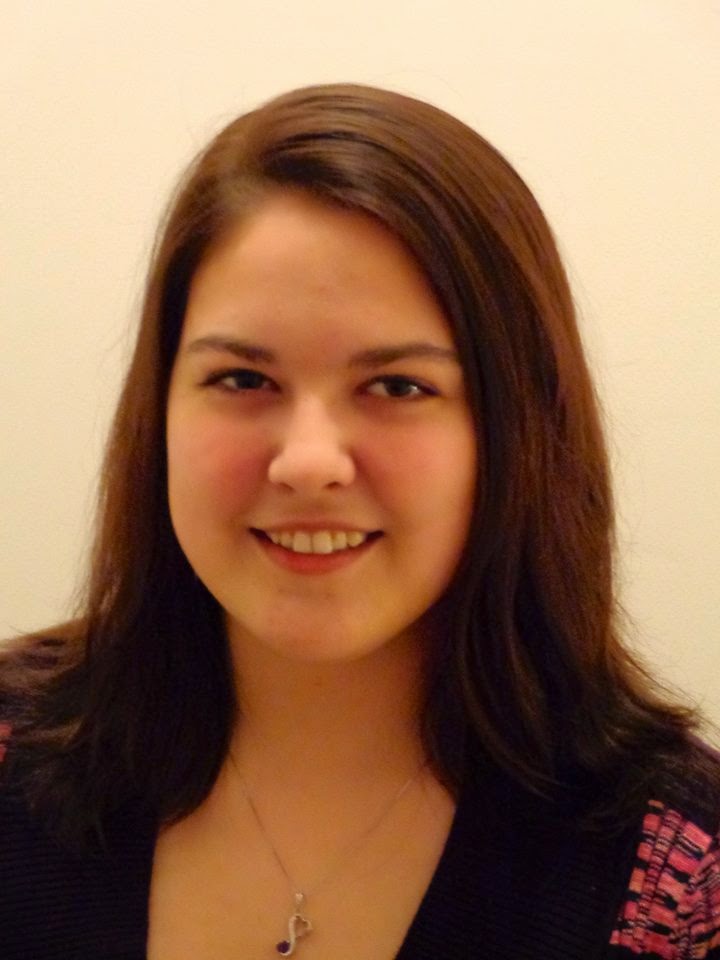 
Lindsay Paige is a romance author from North Carolina.
She has published five books in her completed Bold as Love series and YA titled Don't Panic. With coauthor Mary Smith, they have published The Penalty Kill Trilogy,
a New Adult Sports Romance.


She has three passions in life: reading, writing, and watching hockey, especially the Pittsburgh Penguins. Among the pile of books to read, books to write, and games to watch, Lindsay is also focused on completing college.
Lindsay is inspired by world around her and the people in it. Many of the aspects in her books stem from her love for hockey and her struggles in life and with anxiety, as evident in Don't Panic.


She is currently working on numerous solo works and a couple
of projects with Mary Smith as well.

GIVEAWAY!!
a Rafflecopter giveaway
Posted by Unknown at 12:30 AM