A Walk in the Black Forest by K.A. M'Lady Spotlight with Giveaway 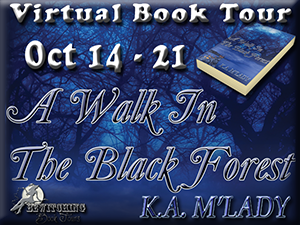 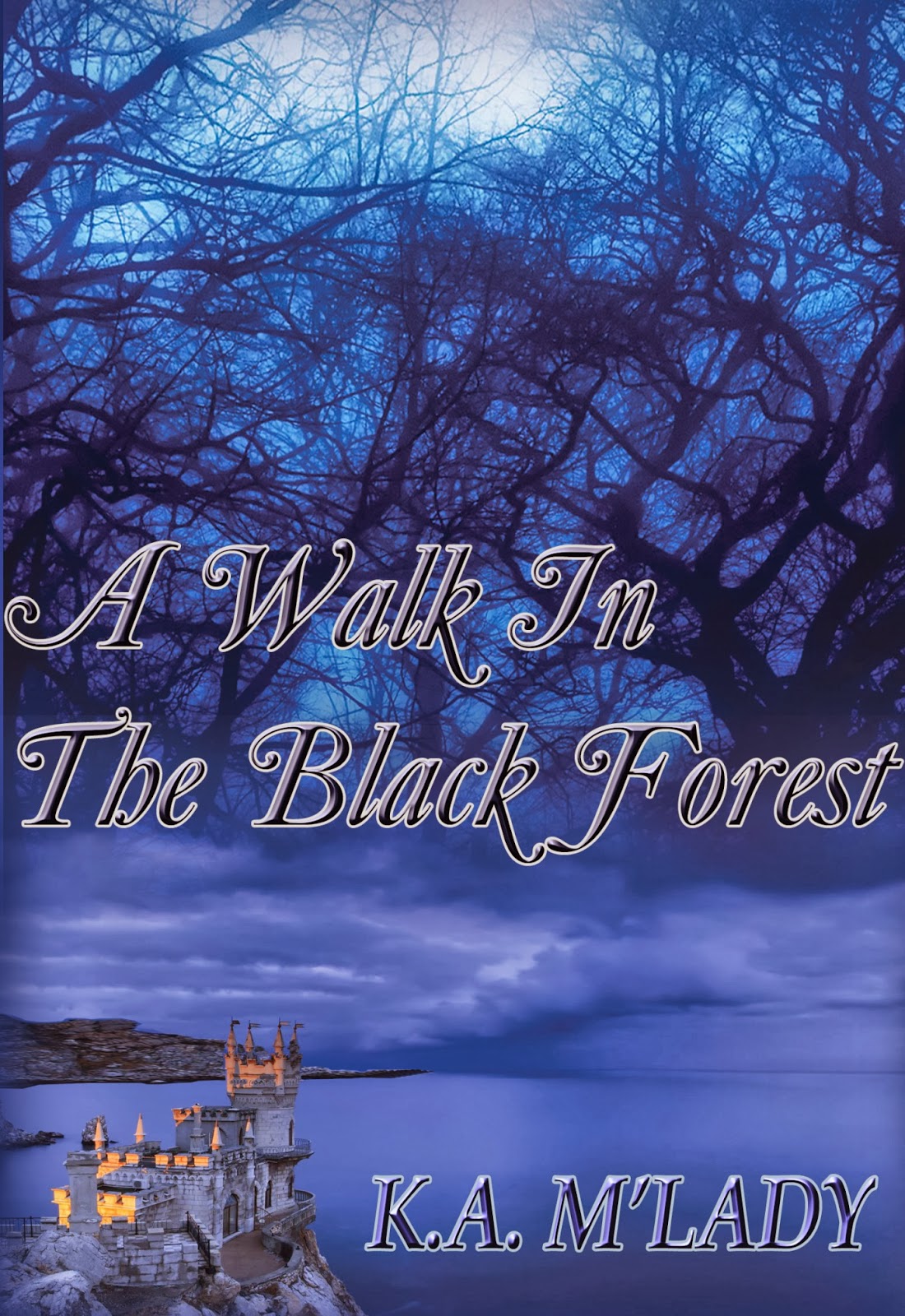 A Walk in the Black Forest

A Knight bred in the blood of battle…

Damon DeGracey is the Dragon of Blackmoor. Darkly mysterious, a cunning tactician of war, and William the Conqueror’s fiercest knight, he is a warrior any King would gladly claim as his champion. In a land awash in bloodshed and treachery, the Dragon must hunt and slay those responsible for the murder of his family while trying to keep the rebels from overthrowing the newly crowned King’s throne.

A sword forged in mystery…

Its ancient etchings and flame red stone draw Anthropologist, Gabriella DeVoux like a moth to a dragon’s fierce blaze. Its secrets she must know…its master’s hand she unwittingly craves. Will history yield to her its secrets or will the Dragon elude her in time’s lost pages?

A love that time cannot destroy...

Now that he’s found her, he will stop at nothing to have her – to keep her. And she will do anything to keep him safe. In these dark times an even darker treachery abounds. Will their love survive the hands of fate?

She stood before him. Uncertainty filled her, as her breathing became rapid. He pulled her softly to him, slowly so not to startle her or cause any pain to her still healing wound.

Her sleek form fit like a glove against his large muscular frame, fitting his arms perfectly, her head just below his chin. With an intensity that arose from days of repressed need, he brought his lips down upon the soft fullness of hers.

She sighed into his embrace, lost the minute he pulled her against him. She had wanted him to kiss her, like this, for what seemed an eternity. She had dreamt about it in her sleep.

His tongue parted her lips and traced around its edges, sipping gently before delving deeply to taste her. Ecstasy coursed through her as he held her firmly against him, his hand tangling in her hair, his tongue dueling with hers. She was certain that at any moment she would melt in a pool at his feet.

What are you doing, Gabriella, she asked herself. This is insane…but God, he feels so good! No man had ever stirred her to this madness. No man had driven her with such need to match the loneliness that had once consumed her. That loneliness was melting from her heart as he backed her up against the door and kissed her more deeply, more passionately—if that was possible—than before.

This woman is a temptress, Damon thought. He had never in his life tasted a woman so wonderful, so pliant in his hands. She felt perfect against his body. Something in her called to the nether reaches of his soul. She tasted like heaven, smelled like the innocence of springtime. Felt like a goddess beneath the folds of satin.

As he clung to her lips, he knew he was doomed and didn’t care about the consequences. Knew that he had to have her, possess every bit of her and claim her as his own.

He pulled her tightly against him and pressed the latch of her door, easing her into the room. She was lost in his kiss, not noticing that he backed her towards the bed. The room was in utter darkness but for the small blaze the servants had set for the night’s fire. The subtle flame danced with her desire, darkened her deep green eyes as he eased back from the kiss.

Gabriella knew that madness had overtaken her. Was overtaking them. She knew that she should stop things before they got completely out of hand. But her own needs coursed through her, spoke to her heart as they never had before.

Even though she barely knew this man, her heart told her she knew all that she needed to. Life was too uncertain, the future too full of possibilities. Just once, she wanted to know. Know what it was to be desired with such fierceness. She needed to surrender to the passion that she had witnessed so often between her parents.

“I should go,” he whispered, his voice a gentle caress to her heightened awareness. His heart thundered in his chest as need washed through him. “Tell me to go, Gabriella, and I shall,” he whispered against the nape of her neck.

Her dragon was filled with hunger; desire filled his words as they gruffly, yet softly swirled around her in the darkness of her room. She knew she should tell him to go, but somehow, she could not. “Stay,” she whispered. Her entreaty filled the entranced silence of the room and sealed their fates. 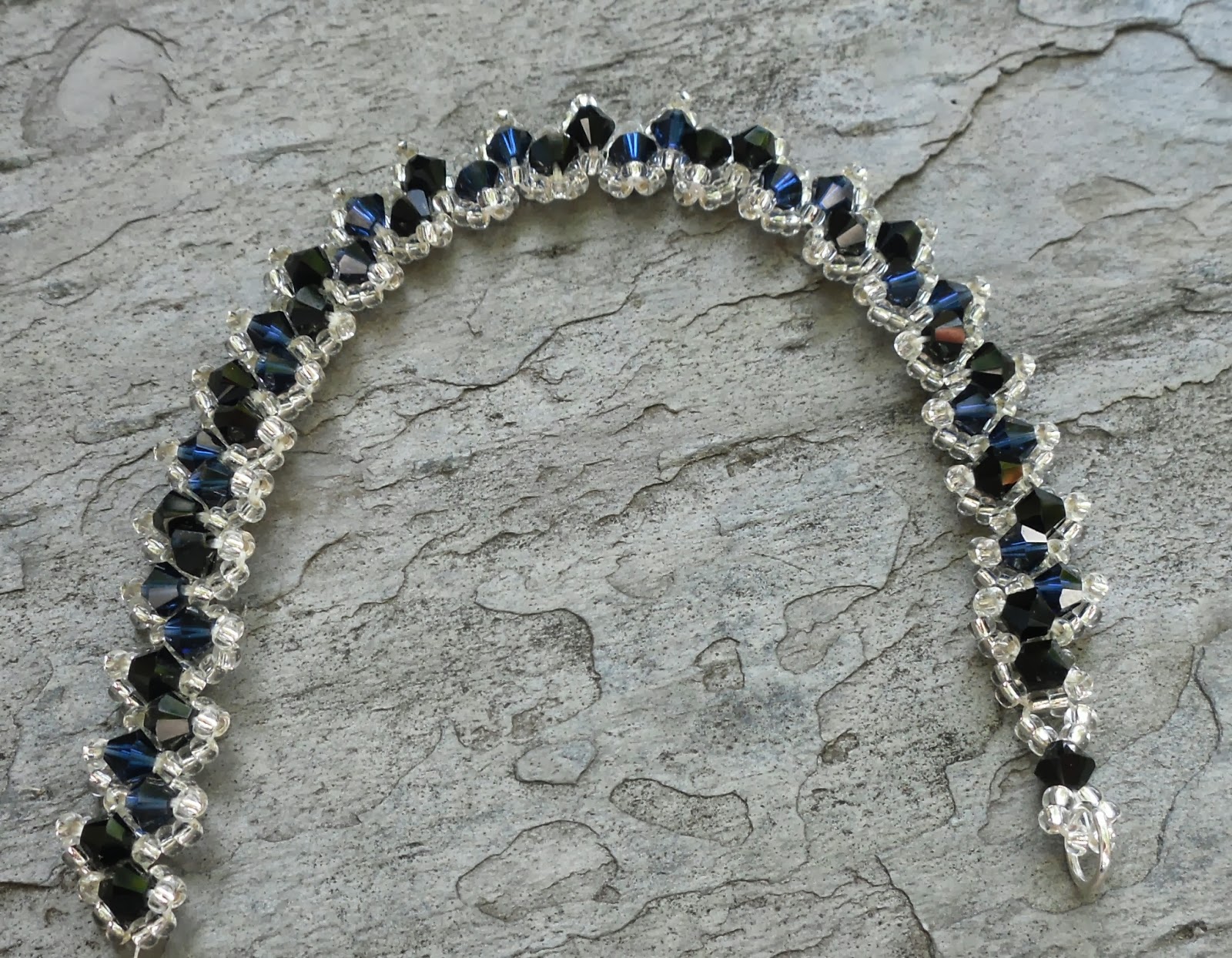 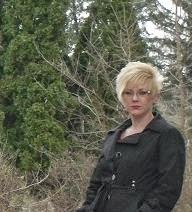 Author K.A. M’Lady lives a few stone throws from corn fields, chaos and congestion; all lying on the outskirts of the many burbs of Chicago. KA M'lady spends her days calculating life expectancies, mortality and the certainty of death and taxes while in her free time the dead wander freely, buy shoes, homes, the occasional odd business or two and, if you even think of charging them too much in taxes…well, let’s just say the tax man may never come back.

But if he does he might just shamble a bit. An All Romance eBooks bestselling author, K.A. M'lady's work has been described as scary, descriptive, beautiful, dark, frightening, addictive, sexy and believable. She loves to read paranormal romances, watching horror movies, westerns on Sundays with her husband, playing fetch with her pocket beagle, Chevy and buying weird shoes. Her friends call her eccentric, her family refuses to comment.

She’s been lost in the world of fiction since she was a small child, and frankly, never wants to be found—at least not any time soon. “Myth and magic builds dreams and inspirations – and in an insane world, it is our dreams that spark the revolution of change. No matter which world is being conquered. Within our dreams – all things are possible.”