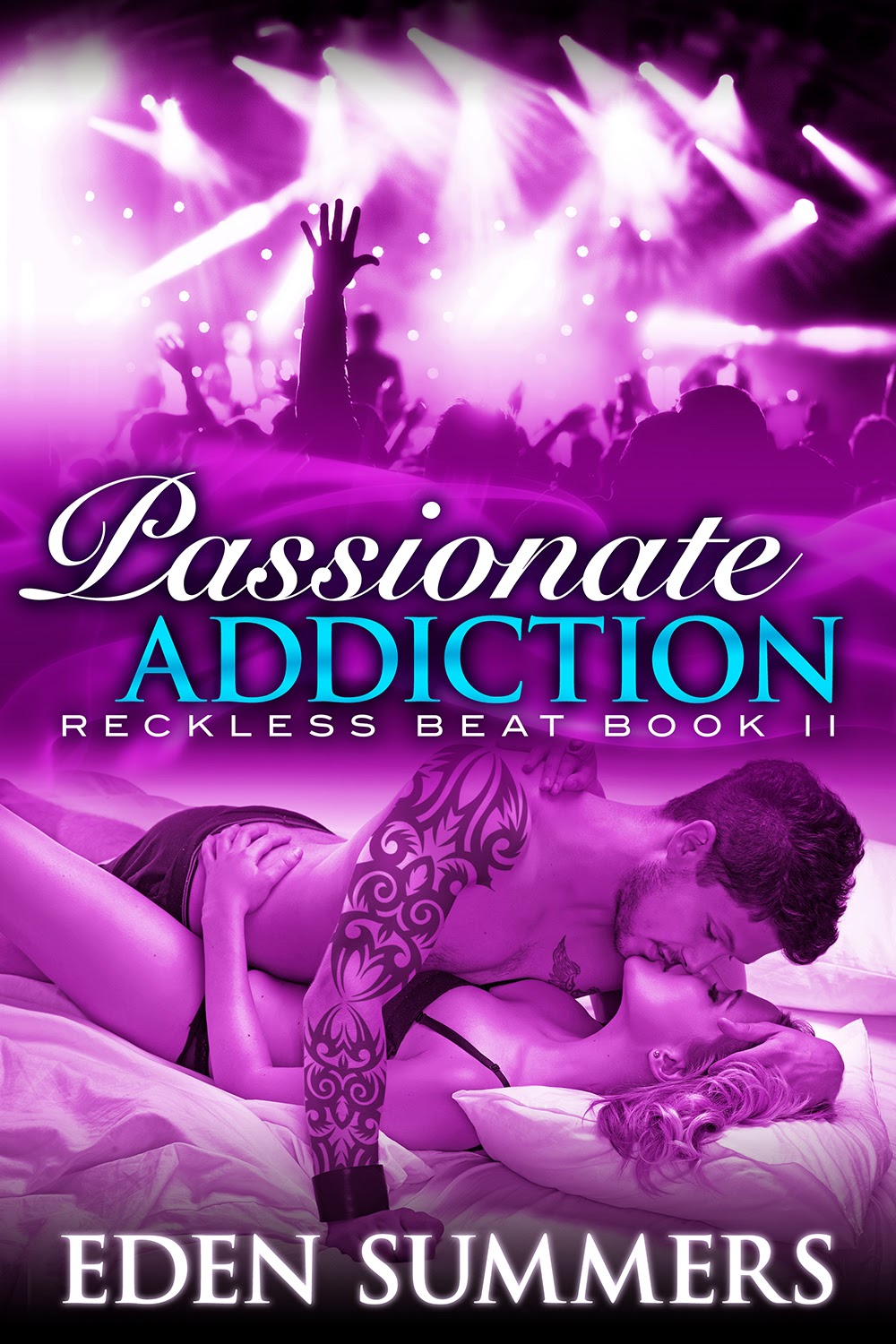 He’s been her ultimate untouchable desire.

Nothing says happy birthday like a rock god flying thousands of miles to surprise a woman he's never met. But that's exactly what happens to Gabi Smith when she gives her long distance best friend a flippant invitation to her laid back girl’s night out. She never expected to turn on the dance floor and find Blake Kennedy’s gaze holding her body captive.

She’s his everything and he’s never laid eyes on her.

Gabi means more to Blake than life itself. She’s his strength, his savior, and the only person who helped to vanquish his demons. No one means more to him than his angel. So when things between them start to sizzle, he's ready to fight for the future he never thought he would deserve.

Skeletons from his past will threaten his only chance at love...

Blake has come a long way—with Gabi's help—to leave the hell of his youth behind him, but sometimes memories don’t want to stay buried. Determined to stand on his own for once, Blake is willing to stretch the truth to keep his troubles from burdening the woman he adores.

Little white lies can create black holes in any relationship. Only time will tell if an Aussie with a heart of gold will forgive her bad-boy boyfriend or if the deceit will end his passionate addiction.

***Make sure you follow the Eden Summers Facebook page to participate in all the fun leading up to the release of Passionate Addiction. There will be giveaways, live chats, teaser quotes, and much more.***

In late 2010, Eden's romance obsession could no longer be sated by reading alone, so she decided to give voice to the sexy men and sassy women in her mind.

Eden can't resist alpha dominance, dark features and sarcasm in her fictional heroes and loves a strong heroine who knows when to bite her tongue but also serves retribution with a feminine smile on her face.