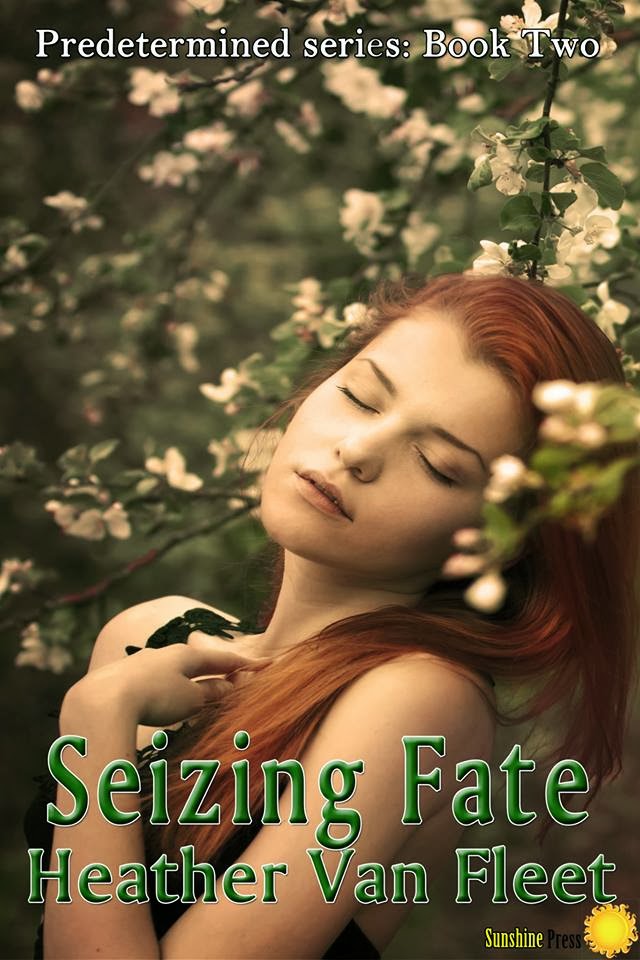 Blurb:
And you thought Emmy’s life was a hot mess before…
Jack’s gone off to with his brother, but for how long? Emmy doesn’t have a clue. In his place, though, is Zachary. The whiny, miserable, alpha wolf–boy who is more than ready to take on the duty of her mate/boyfriend — if she’d let him, that is. But the last thing Emmy wants is to deal with a boy who believes that the world should fall solely at his feet whenever he demands it.
But hey, at least her step–douche is gone, and her life is back to an almost normal sense, right?
Wrong again, Emmy’s life will never again be normal…
With her Uncle Prick in town and her best friend acting as secretive as ever, Emmy finds new challenges to overcome — challenges that no seventeen–year–old girl should ever have to deal with. For one thing, what is up with her dream–liaison status anyway? What does it mean, really? And why does her little brother have to go through it too? And then there’s her mom. The lady is acting a tad bit odd, to put it nicely. After all these years, she finally wants to step up and be a parental figure? Heck no! Emmy’s definitely not copacetic with that idea.
But with the bad, there’s got to be some good out there for her somewhere, right?
Add in the wolves, witches, drama, and lots of kisses and you get Emmy the Extraordinaire, the girl with strawberry–colored hair, and a chip on her shoulder. She’s finally on her way to finding out what her life and her future both have in store for her, even if the road to getting there is nowhere near as easy as she hoped it would be. But Emmy is tough, and more than ready to take on life with her bare hands.
It’s just too bad she’s madly, desperately, insanely in love with a boy who insists on making her life both a miserable hell and utter perfection at the same time. 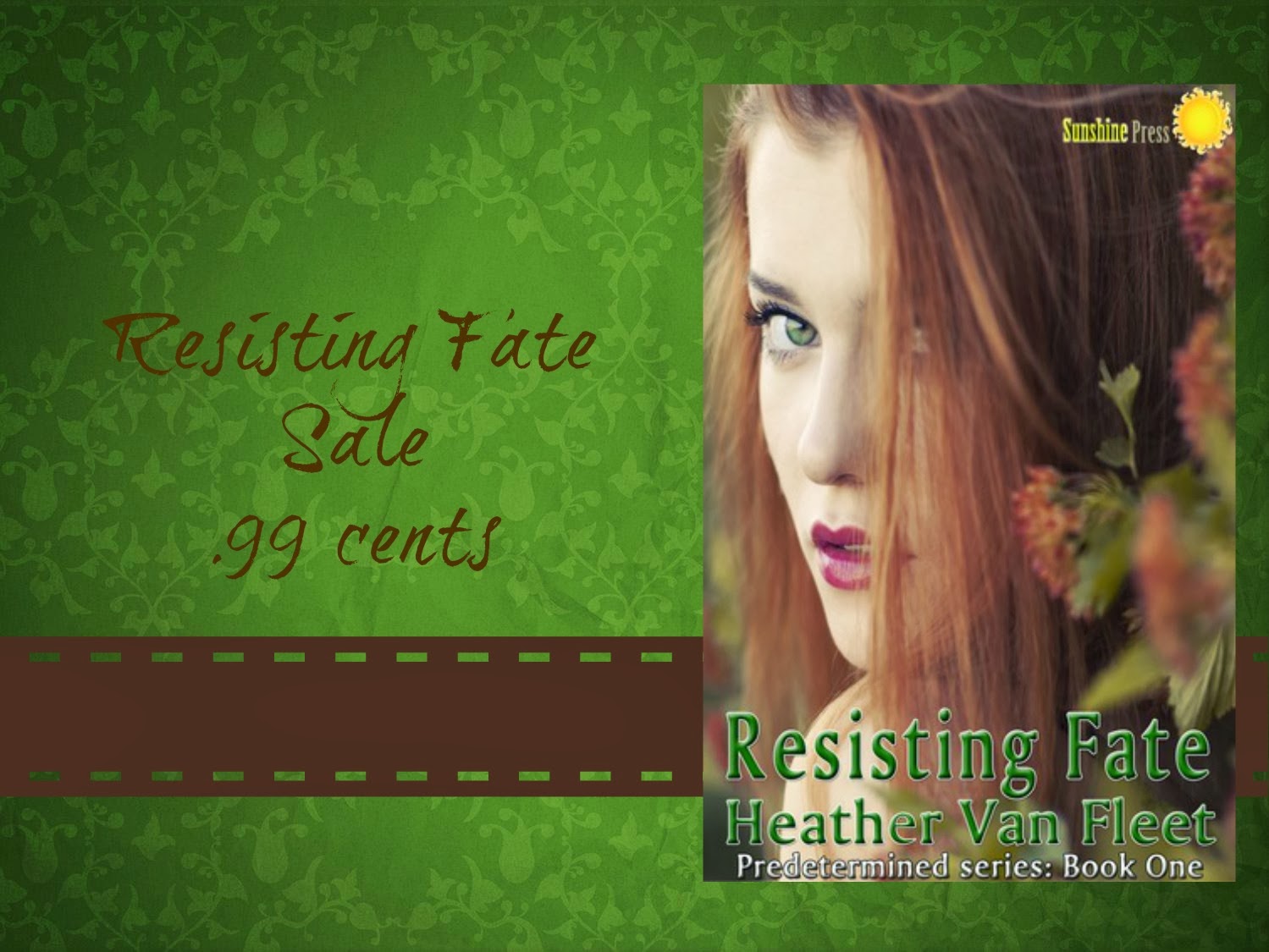 Excerpt:
Pressure, fire, wetness, tongues — single words were all I could think as our mouths battled. God, I’d never been kissed like this before. Ever, and if we stopped, I’d die a happy woman from his lips touching mine alone. He tugged his hand into the back of my hair, pulling my chin upwards, yanking me towards him. I clawed at his shirt, ready to rip it from his massive body. I pulled at his jacket first, lowering it over his shoulders until it fell to the floor. The buttons jingled against the tile, scattering over our feet. Damn, if he didn’t care about his signature black coat falling apart, then I had to wonder what else I could get away with. 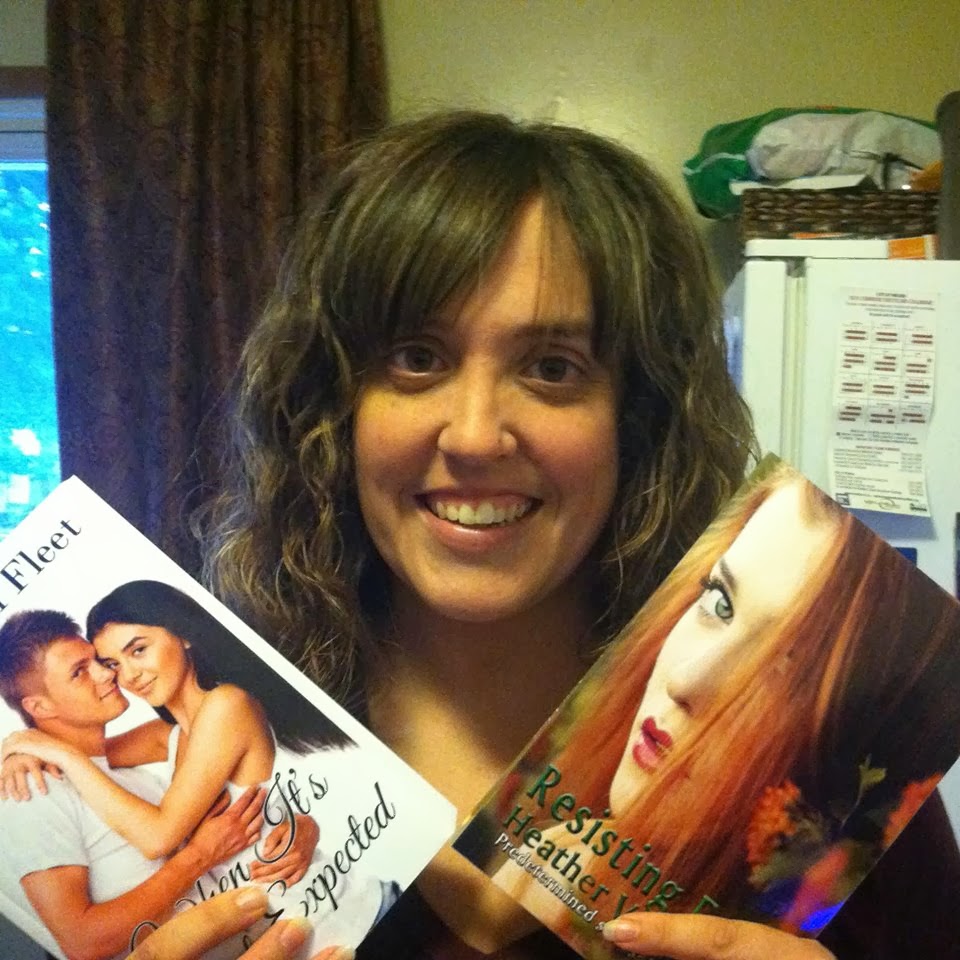 Heather Van Fleet currently reside in northern , with her three little ladies, and fabulous hubby, and high school sweetheart, Chris. She’s a stay at home mom by day, and an avid and completely obsessive writer and reader by night.
She’s always had a soft spot in her heart for books, and has been creating her own little stories since the age of seven. But she never really had the confidence or the time to actually sit down and really do something about it until her youngest daughter Isabella was born just two years ago. Bella, as well as her older sisters Kelsey and Emma, are and always will be her greatest inspirations.
Links:
Website   Goodreads   Facebook
Posted by Unknown at 3:00 AM