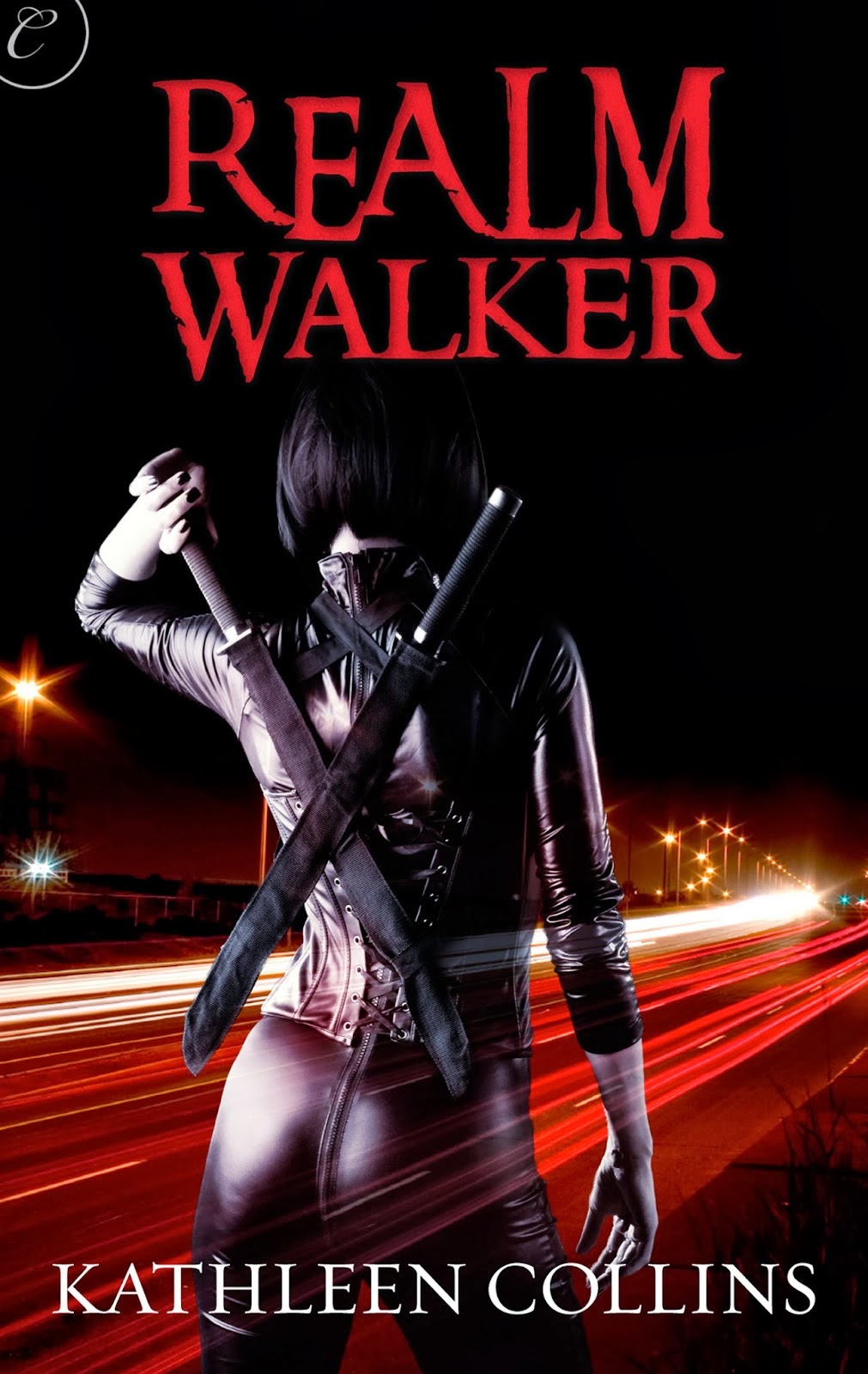 An estranged mate, a mangled body and a powerful demon who calls her by name…

As a Realm Walker for the Agency, Juliana Norris tracks deadly paranormal quarry using her unique ability to see magical signatures. She excels at her job, but her friends worry about her mysterious habit of dying in the line of duty without staying dead. That's only the first of her secrets.
Most people don't know Juliana became the mate of master vampire Thomas Kendrick before he abandoned her seven years ago. Most people don't know the horrors she endured at the hands of the vampire he left in command. Most people don't know her true parentage, or why a demon on a world-threatening rampage has taken a personal interest in her…
Even as Juliana pursues the demon, it goes after all she holds dear—including Thomas, who is back to claim her for his own. But if she can't reconcile her past and learn to trust herself again, she will lose him forever.

My Review: 5 stars
This was such a great book. I don't even know where to start. I think the highest compliment I could give would be that if Kathleen keeps writing like this, she'll be just as well known as Kim Harrison, Suzanne Johnson, Patricia Briggs or Laurell K Hamilton. Those words and compliments do NOT come lightly. Kathleen did a fantastic job writing this world, these characters. What a fantastic beginning to this series. I loved finding out every little detail in this book. This was a complex world with a variety of paranormal and normal people. The characters were very well thought out, as were the supporting characters. The storyline was intricate, but invited you in throughly. You had the opportunity to find out about all of the major and supporting characters in an entertaining and adventurous way. From the beginning of the book, until the end, I could not stop reading. Loved every single page. Really wanted to kick Raoul's ass, but I'm pretty sure Thomas will take care of him, hopefully in the next book?? Not really sure there. I'm hoping it comes out soon. Loved the way that Juliana was so self-reliant and had a kick your ass attitude. She was awesome. Read this book, you so won't regret it. 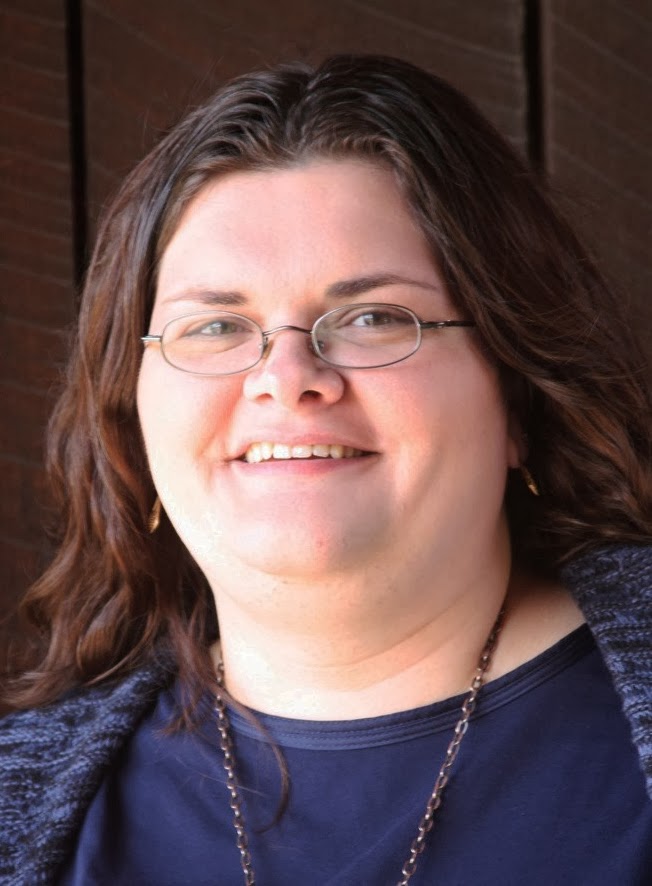 Kathleen Collins has been writing since Kindergarten. And while her ability has drastically improved, her stories are still about monsters and the people who play with them.
The rare instances that she actually finds some spare time, she spends it playing with her two boys. Three if you count her husband.
She is currently hard at work on her next book. 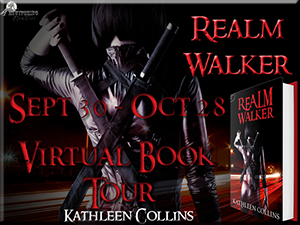