His Mortal Angel by Jinni James Spotlight with Excerpt 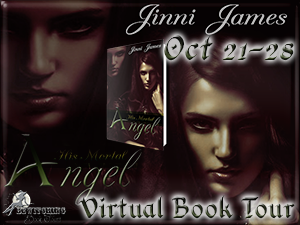 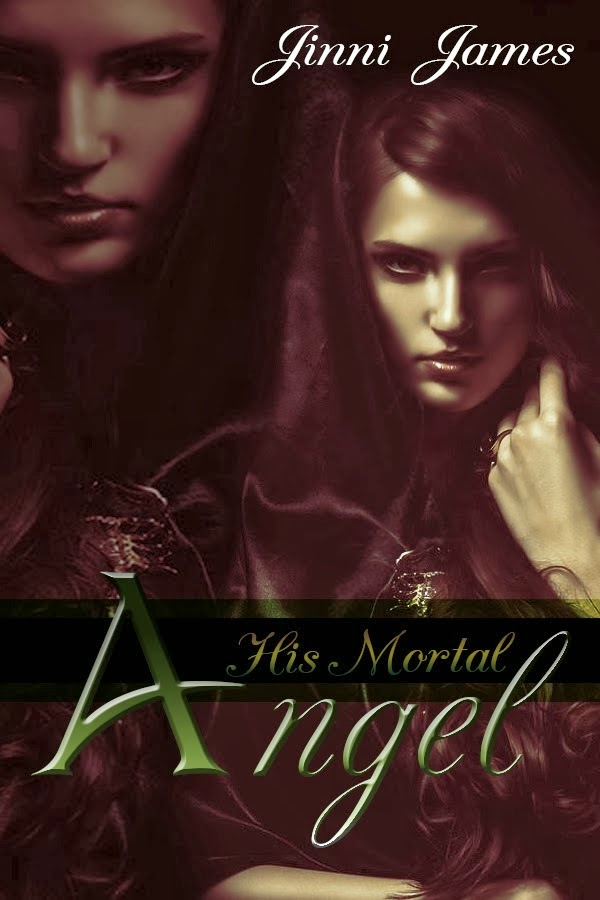 Who knew one night could change life forever? But, witnessing a creature with glowing red eyes kidnap her best friend, definitely qualifies as life altering to Erika Stanton. The stubborn college student vows to find her roommate even if it kills her.

Zaid, an immortal, is roused in the middle of the night by a human woman's nightmares of the rogue he's been tracking. The stubborn mortal insists on poking her nose where it doesn't belong -the middle of an immortal battle. He has no intention of allowing Erika to die trying to find her college roomie, especially after realizing Erika is his soul mate.

Will he be able to help Erika? Or will he lose the only woman he could ever truly love?

“Jared so help me God if you don’t stop touching my ass I’m going to fucking nail you to the ground.”
“What?  You let me touch your ass all the time.”
Erika was growing increasingly frustrated.  “That’s when you and I are in private, not in a club while I’m trying to find Kaley.”
It had been six months and Erika has still had no luck finding her best friend, six months of searching, investigating, researching, talking to so many people some of which were questionable, and so far nothing.  Not a damn thing, but she refused to give up.
As Erika and Jared moved with the music, Jared turned his head so he could speak in her ear. “Erika, do you ever think it’s time to let it go?  Kaley may be gone, forever.  You don’t even know if she’s still alive, which at this point is highly unlikely.  Why keep searching?  You already missed your college graduation, are you going to spend the rest of your life searching for someone that may not even be able to be found?”
Erika lifted her heeled foot and slammed it down as hard as she could onto Jared’s.  As he doubled over in pain, Erika grabbed him by arm and lifted him back up to look her eye to eye.  “Don’t you ever say that to me again or it will be more than your foot that is hurting, you got me?”  Jared gave his head a shake to show he acknowledged her.  “You have no idea what’s going on at all!  She is still alive!  I know it!  I can feel it in my bones.  I have to find her Jared I have to. Now if you want to continue to keep me company than I suggest you stop bugging me about it.” 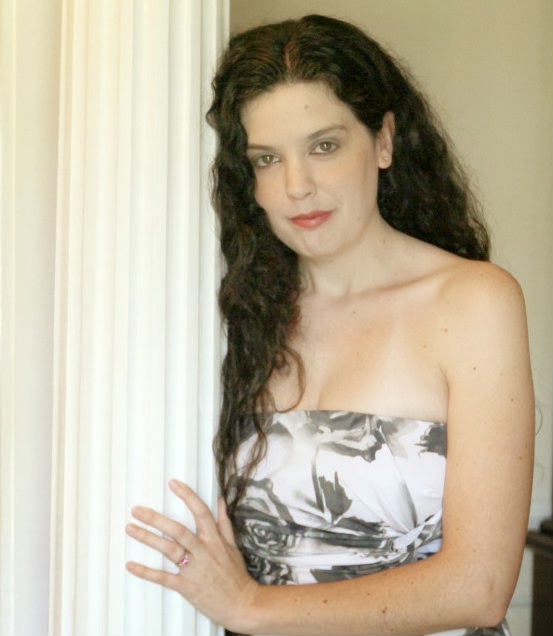 Jinni James lives in her beloved state of Alabama with her amazing husband, her two precious girls, and her awesome step daughter along with her lazy cat and her hyper dog.  She works during the day as an administrative assistant with her characters talking in her ear all day as she answers phones, works on spreadsheets, and files. As soon as the day winds down Jinni goes home to her family, gets everyone settled, then finally sits at her keyboard and aspires to becoming the author that lives in her head.