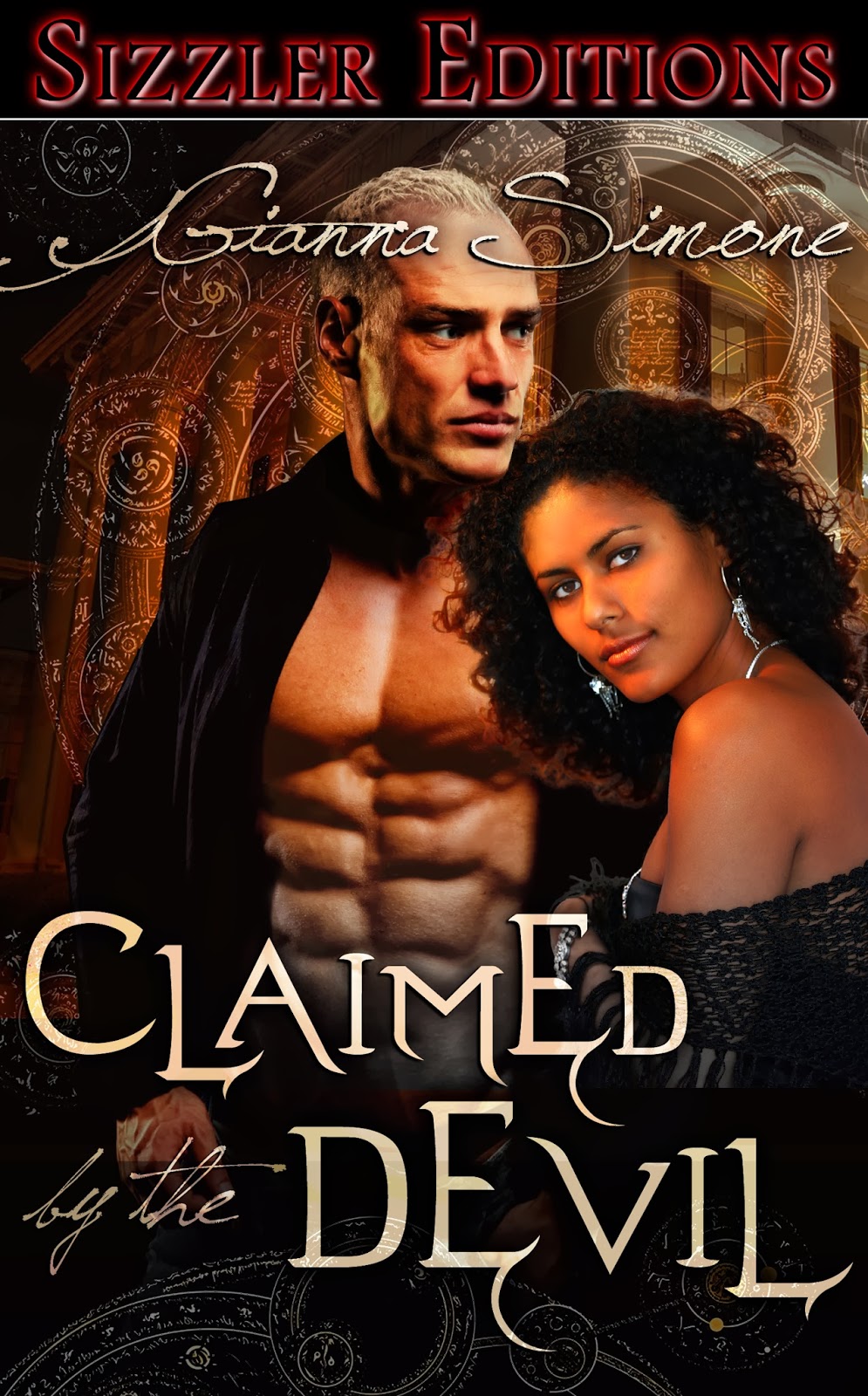 Helene Gaudet finds the perfect Dom in an internet chat room. It’s as if he can read her mind – and he knows how to make her beg. When they agree to meet in the real world, Helene realizes why her Dom knows her so well – he is none other than Devlin Marchand, the same man who handed her over years ago to a dark sorcerer – to be killed.
She thought she was free from suffering – including a rageful ex-husband who cursed her, leaving her unable to bear children. She wants to forget the past – but her lust for Devlin is so intense after each tormenting, releasing encounter, she doesn't want to leave him.
Devlin wants to repair his past wrongs – but guilt over his past betrayal is multiplied when he learns the curse that has dogged Helene for years comes from the trove of magic created by his very own family. Devlin fears the tentative relationship they've built will be destroyed – and he cannot allow that.
Can they overcome the past to have a future together? 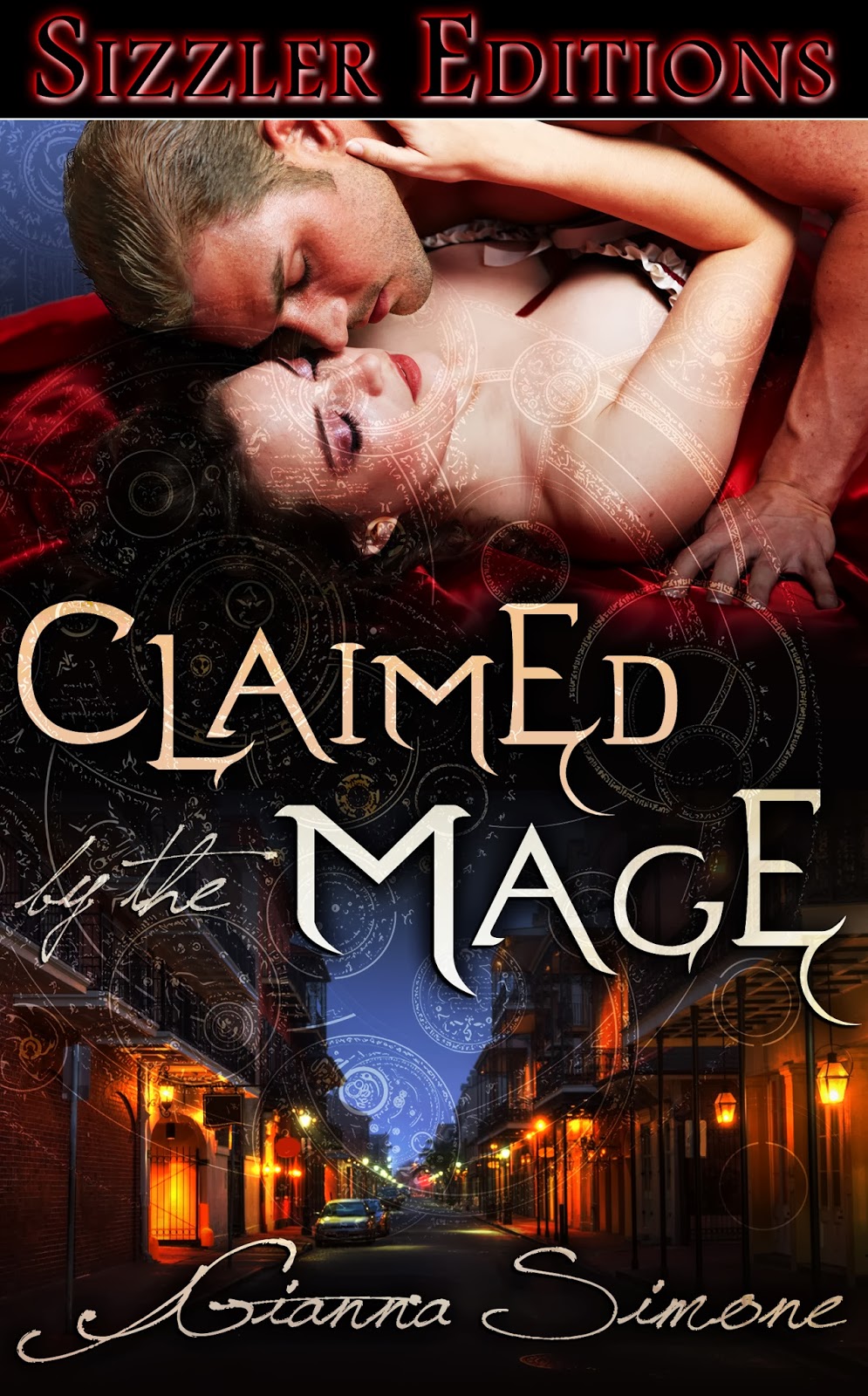 Claimed by the Mage (Bayou Magiste Chronicle 2) Blurb:
Lily Prentiss wishes she could ignore her inborn healing magic so she can live life on her terms, not follow the path her Magiste family chose for her. But when she stumbles across Aidan Marchand in the excruciating throes of evolving into a Mage, her touch is all that stops his pain and she can no longer deny her powers. When the sexy Dom seduces her into willing submission, she finds she doesn’t want to resist and actually enjoys giving up control.
Aidan has more to worry about than just his rapidly maturing powers – his business partner is blackmailing him into funding a venture that involves kidnapping young girls both magical and mortal, and selling them as sex slaves. Even as Lily’s touch eases Aidan's pain, he knows staying with her puts her in danger from his enemies. But the gift of her sexual submission helps him even more than her healing magic...so how can he let her go? 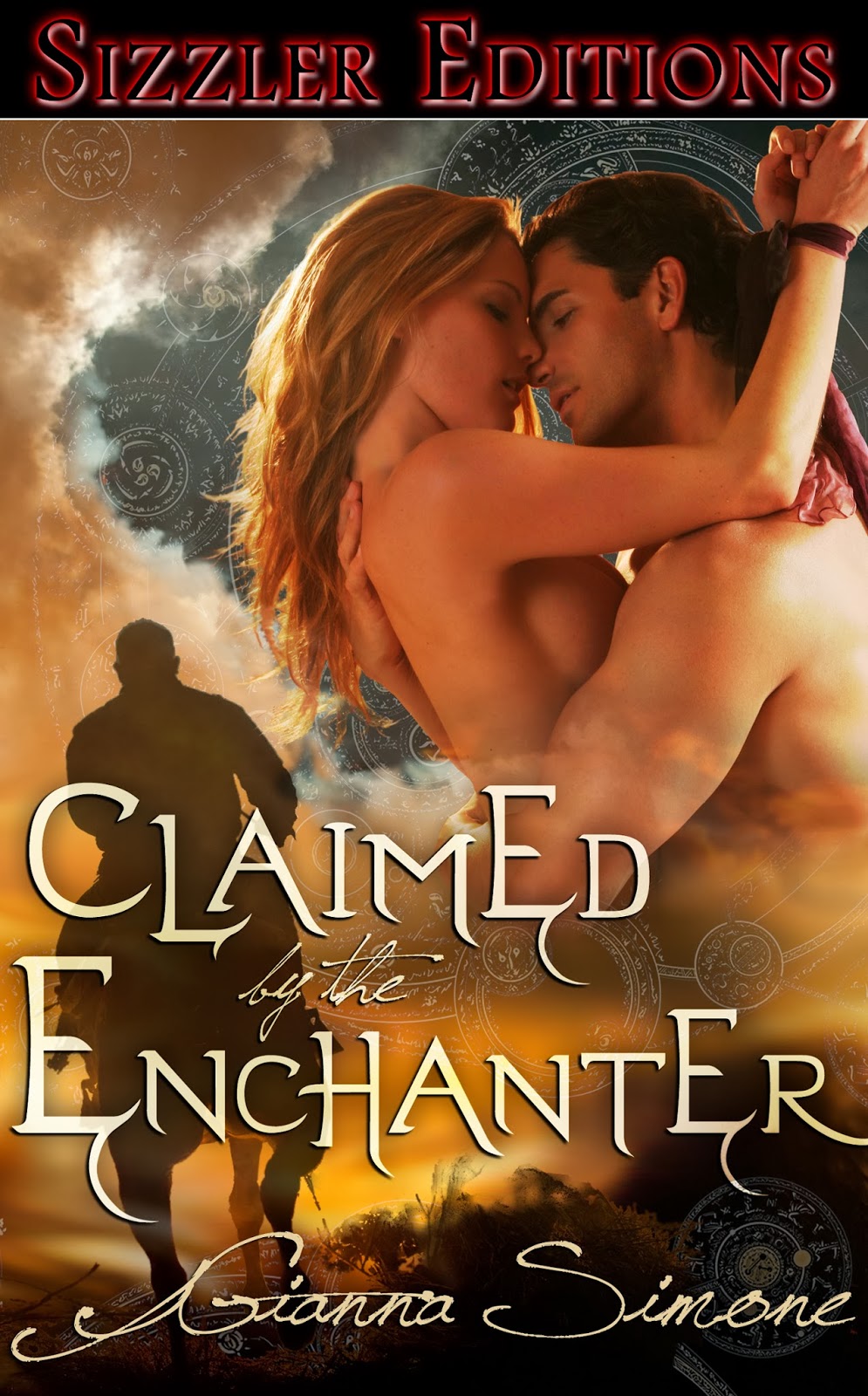 Regine Marchand loves being in control – and the role of domme is the perfect way for her to exert that control. An accomplished equestrian, she has her goals of championship in sight and no one will get in her way. Her life and future are in her hands, she doesn’t need to depend on anyone for success and happiness.
Cameron McIntyre is fascinated by the cool façade Regine displays, but senses the depth of passion lurking under her surface. Despite her protests to the contrary, he recognizes in her a desire to submit and be dominated. But when he is forced to suspend her from competition due to performance enhancement spells used on her horse, he worries he may drive her away, instead of into his arms. Believing her innocent of the charges, he vows to help her uncover who set her up while convincing her that submission to him is what she truly wants and needs. Submitting to the tall Irishman brings a new level of pleasure Regine has never known, at the same time making her question everything she knew about herself.
Regine is unaware an enemy from her past has targeted her for revenge. Together she and Cameron must discover who wants to knock her out of competition for good, possibly killing her in the process. 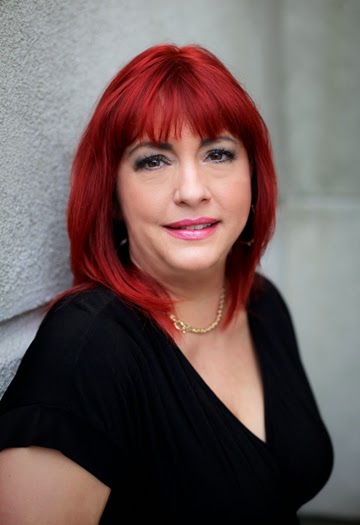 I'm a born-and-bred Jersey Girl, with Brooklyn roots, and I still live where it all started. I married my very own alpha male many eons ago, and am a former full-time working mom to two school-age children. Needless to say, free time is always at a premium, and I spend the bulk of it lost in the worlds of my own making. I love to read and write hot sexy and emotional stories about people both glamorous and not-so-glamorous. And some of them are even downright un-heroic at times, which is part of what makes them so sexy, in my opinion!
On those rare occasions when I am not writing, you can catch me playing in my other favorite alternate worlds of Highlander, Harry Potter, Charmed, and DragonBall Z! Yes, I know, an odd combo, but they all feature some of the sexiest villains ever. I'm also a HUGE fan of the NY Rangers, Criminal Minds, Vikings and All My Children – I am thrilled AMC has returned.