Take My Hand by Nicola Haken with Giveaway & Review 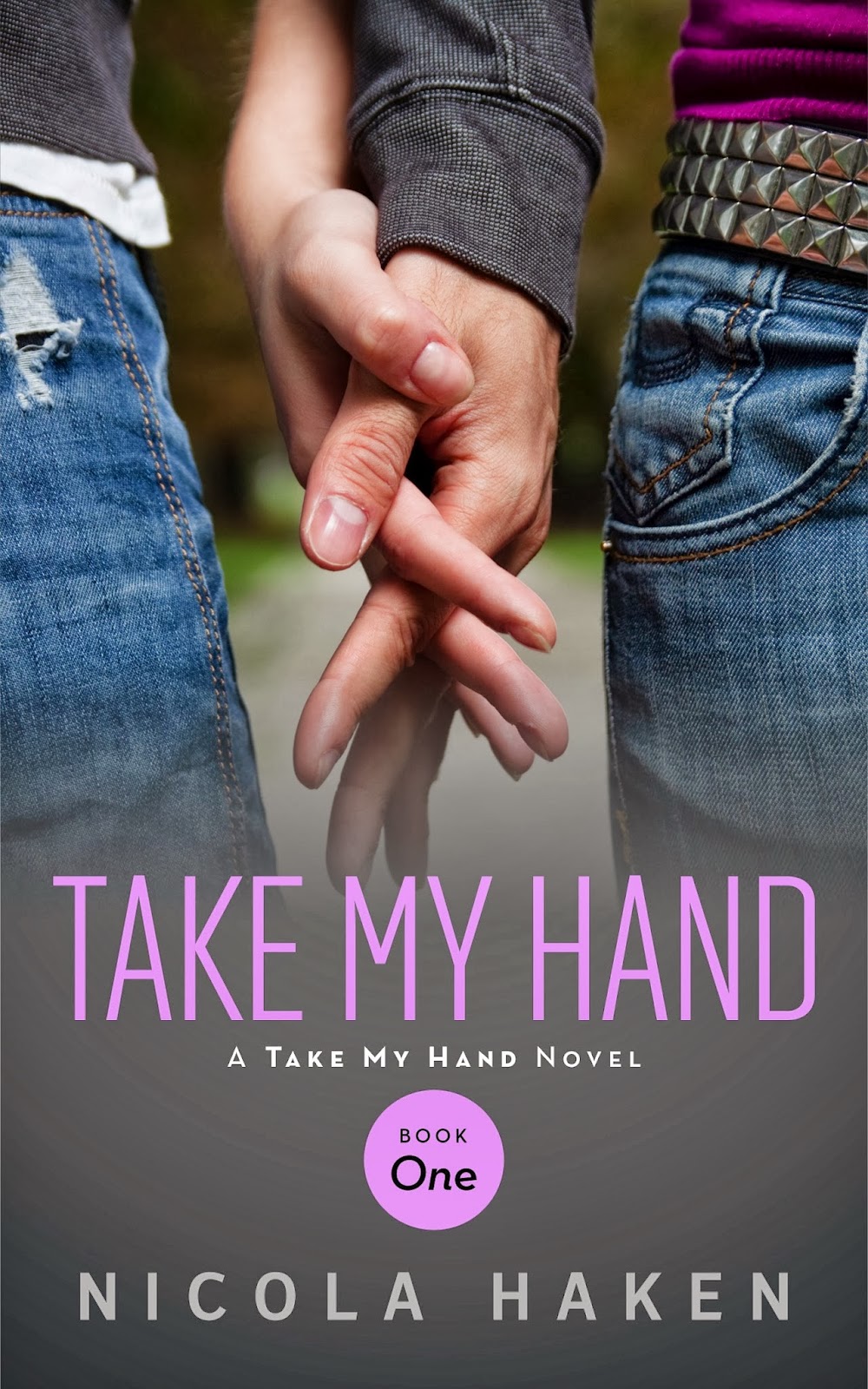 Synopsis:
Twenty-four year old Dexter Michaels has arrived in the UK for a fresh start - leaving everything and everyone he knows behind in the states. Determined to put right some of the wrongs he’ll never be able to forgive himself for making and make his Aunt Sarah – the only person left who still believes in him - proud, he lands in London with the intention of working hard, getting his degree and keeping himself to himself. He can’t destroy anybody else that way…

His heart and his body have other ideas however when he finds himself sitting next to nineteen year old Emily Barton in his Psychology class. Moving down south to find her own New Life, Emily is shy, smart and beautiful – everything Dexter knows he should stay away from… everything he knows would be too easy for him to break.

But she makes him feel things he’d forgotten even existed. She makes him laugh, smile, care… forget. Without her trying, and without him realizing, Emily has wound her way into the one place he swore to keep locked away forever – his heart. But can she stay there when she discovers the dark past he’s so determined to keep hidden from her? Or will he destroy her too, just like he always expected?
**(Not recommended for younger readers due to language, drug/alcohol abuse and sexual content)**

My Review: 5 stars
This book caught me from the first chapter where Dexter described the three kinds of women that there are to him. That made me laugh so hard. Then made me laugh even further when he met Rachel and decided she was a fourth kind. When Dexter meets Emily he's sure she not the girl for him. Girls are only good for one night. But then they have class together, and then a project. Little by little they get to know each other. They both have the similar demons in their lives, they just won't admit those things out loud to anyone. Eventually, they admit their feelings for each other. Then comes the real test when Dexter receives a call from back home in the States, and he's got to go. Emily goes with him, and then things get real. Crazy things happen, and then, well then we're left with one hell of a cliffhanger. I really want to know what happens next. Nicola did a fabulous job with the writing, I picked this up this morning and didn't put it down til I finished this afternoon. I have a bad habit of doing that when the books are good. The characters are fantastic, and make you laugh, want to cry, want to rage at the world for the things that happened to these two lovely, damaged souls, and somewhere in there someone should get the snot kicked out of them. I really can't wait for the next book. I'll be waiting. 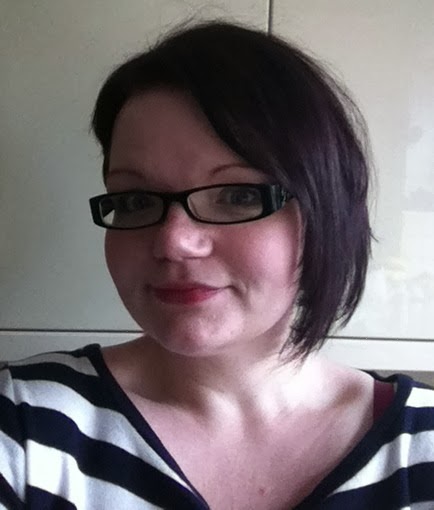 Nicola lives in Rochdale, England with her husband and four children (and dog!). She is the author of two stand alone novels, Inevitable and Saving Amy, and is currently having fun working on her first series with book one, Take My Hand, to be released in October. When not reading or writing Nicola can usually be found carrying out her daily slave duties – cleaning, feeding the mob, cleaning a bit more etc… or watching The Twilight Saga for the fifty-billionth time :-) 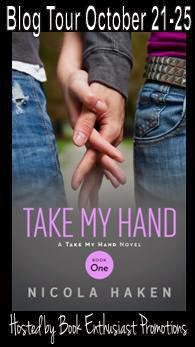 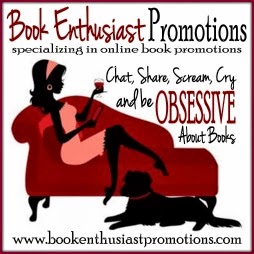