Six years. Two break ups. One divorce. They should be over each other.
Police officer and army reservist Rafe Minelli knows better than to tell his his wife no, particularly since they aren't married anymore. But when she decides it's time to leave Pine Harbour for good, he puts his foot down. Unfortunately, Liv doesn’t seem to notice. She keeps packing until a last-minute job offer stalls her out, and Rafe realizes he's got one last chance to make things right if he wants to keep her here permanently.
Olivia Jackson can’t wait to leave Pine Harbour, but she’s just been handed her dream job in exchange for staying. Now she’s torn. If she leaves she’ll have to settle for a position with low pay and few prospects, but if she stays she’ll have to face Rafe’s renewed advances—and the ire of her ex-mother-in-law.
Now Rafe’s pulling out all the stops to convince Liv he’s changed—and he’s worth taking another chance on. Liv’s working hard to keep him at arm’s length to protect her heart.


Will love finally bridge the distance between them? Or will the next break up be their last? 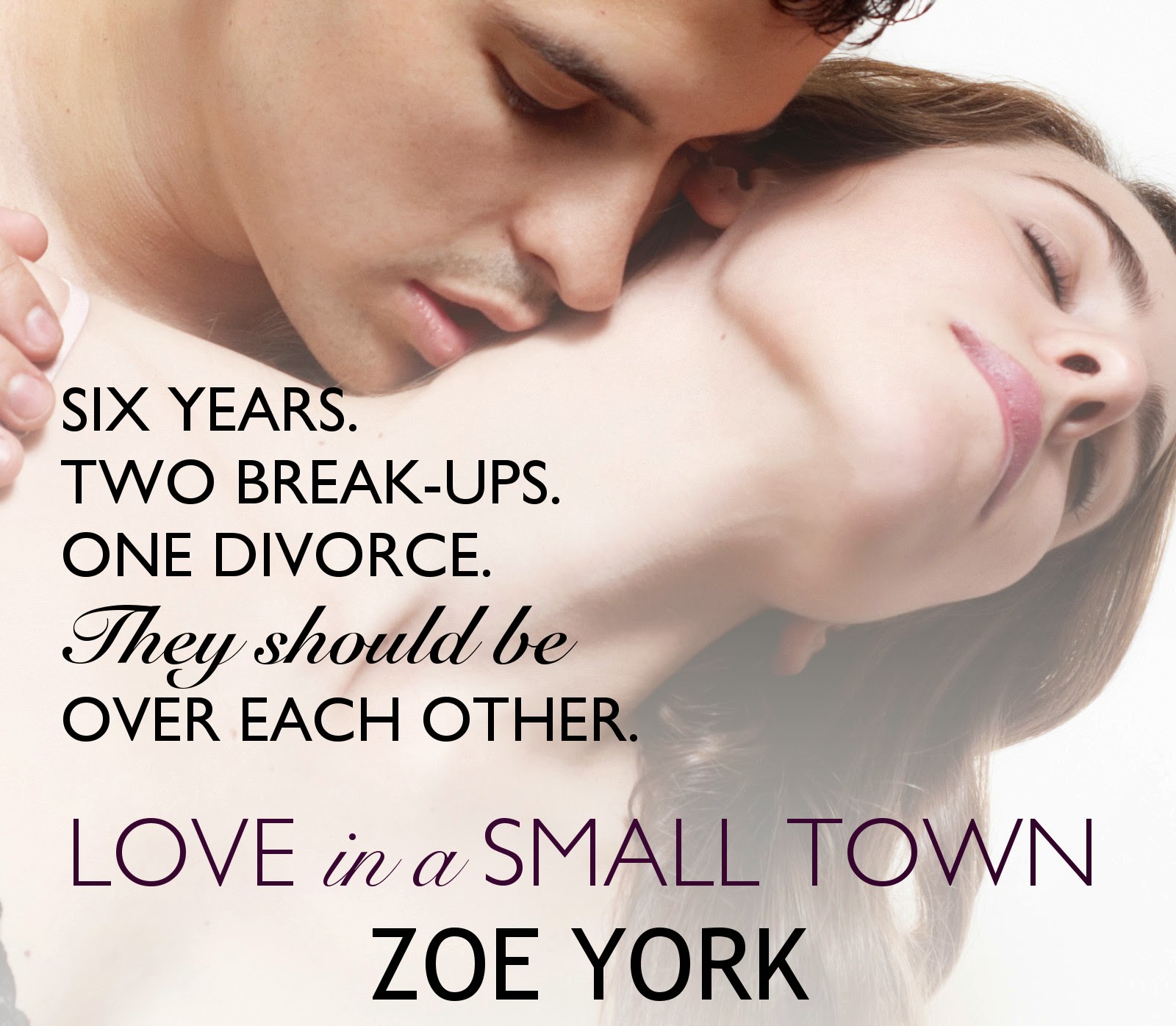 “I’m not moving for a while yet. Let’s revisit this conversation in a few months.” She reached for the beer bottle and their fingers brushed. A shiver danced up her arm at the rough slide of skin on skin, igniting way too much desire. A simple, accidental touch and she was squirming in her seat. Right after talking about moving on.
“You cold?”
She gave him a pointed look through narrowed eyelids. “Don’t you dare offer me your shirt.”
He gave her an innocent who me look and she laughed. “What? You look cold!”
“Here’s how that plays out,” she said, tipping the last of the bottle back. She licked her lips, enjoying the last drops of his beer, then pointed her finger firmly in his direction. “You wrap it around me, taking the opportunity to be all close and big and strong. Show off your muscles. Then I’m actually surrounded by your yummy smell, and now you’re cold, so you stay close. Put an arm around me. All in the name of warmth, of course. And then all of a sudden, your hand is on my ass, your tongue is down my throat, and everyone is talking about Rafe and Olivia making out in the back of a truck at a bonfire.”
He stared at her for a minute, then bit his lower lip and nodded. “Right. K. Well, I’m gonna grab another beer.”
He hopped off the tailgate and unbuttoned his shirt. She gasped as he tossed it into her lap before he ambled over to the cooler.
Between the moon overhead and the orange glow of the bonfire, it was almost like he had a spotlight on him. And from her perch on the back of his truck she felt like she could watch him safely from the darkness. Without anyone else noticing her hunger for his broad shoulders and long legs. His strong arms and tight butt. Even with the warm flannel that she greedily wrapped around her body—and it did in fact smelly yummy—he still sent shivers down her spine. From thirty feet away. The man was dangerous.
He stopped to talk to a couple people on the way back, then handed her the beer before continuing to the cab of the truck. He returned wearing an OPP sweatshirt and she was absurdly disappointed that he’d gone and covered up most of the muscles she’d just complained he might show off to her.
He hopped back up next her, leaving a solid six inches between their thighs, and smirked as she stared at the blanket between them. “Miss me?”
Like you wouldn’t believe. “Nope.”
“Can I have a sip?” He nodded to the beer, and it dawned on her that he’d only brought one bottle back from the cooler. The first one had been shared…well, sort of by accident. But he could have brought two back and he didn’t.
The hoodie, the space…that was for her. The public show of Rafe and Olivia just being friends. But the single bottle of beer, passed back and forth? That was something else. She twisted the cap off and drank first, then quietly handed it over. He kept his eyes locked on hers as he tipped the bottle back, his lips where hers had just been.
When he handed it back again, she reached across her body and took it with her right hand. Leaving her left hand pressed on the itchy blanket between their bodies. He pressed the bottle into her grasp, then dropped his hand on top of hers.

New York Times and USA Today bestselling author Zoe York is a busy working mom of two young boys, wife to a very understanding soldier, and creator of modern, sexy, small town contemporary romances. Her debut novel, What Once Was Perfect, started the popular Wardham series, and her first military romance, Fall Out, was released as part of the international bestselling SEALs of Summer super bundle.

She lives in London, Ontario and is currently chugging Americanos, wiping sticky fingers, and dreaming of heroes in and out of uniform.