I’ve been obsessed with Rafe Mason since I was thirteen. The messed up part about this story is that I still want him, even now.

Now that he's holding me captive on an island.

Rafe has his reasons for doing what he's doing, and if I'm honest, I can't blame him—I’m the girl who sent him to prison for a heinous crime he didn't commit.

But now he's free and the tables have turned...now he's the one driven by obsession. 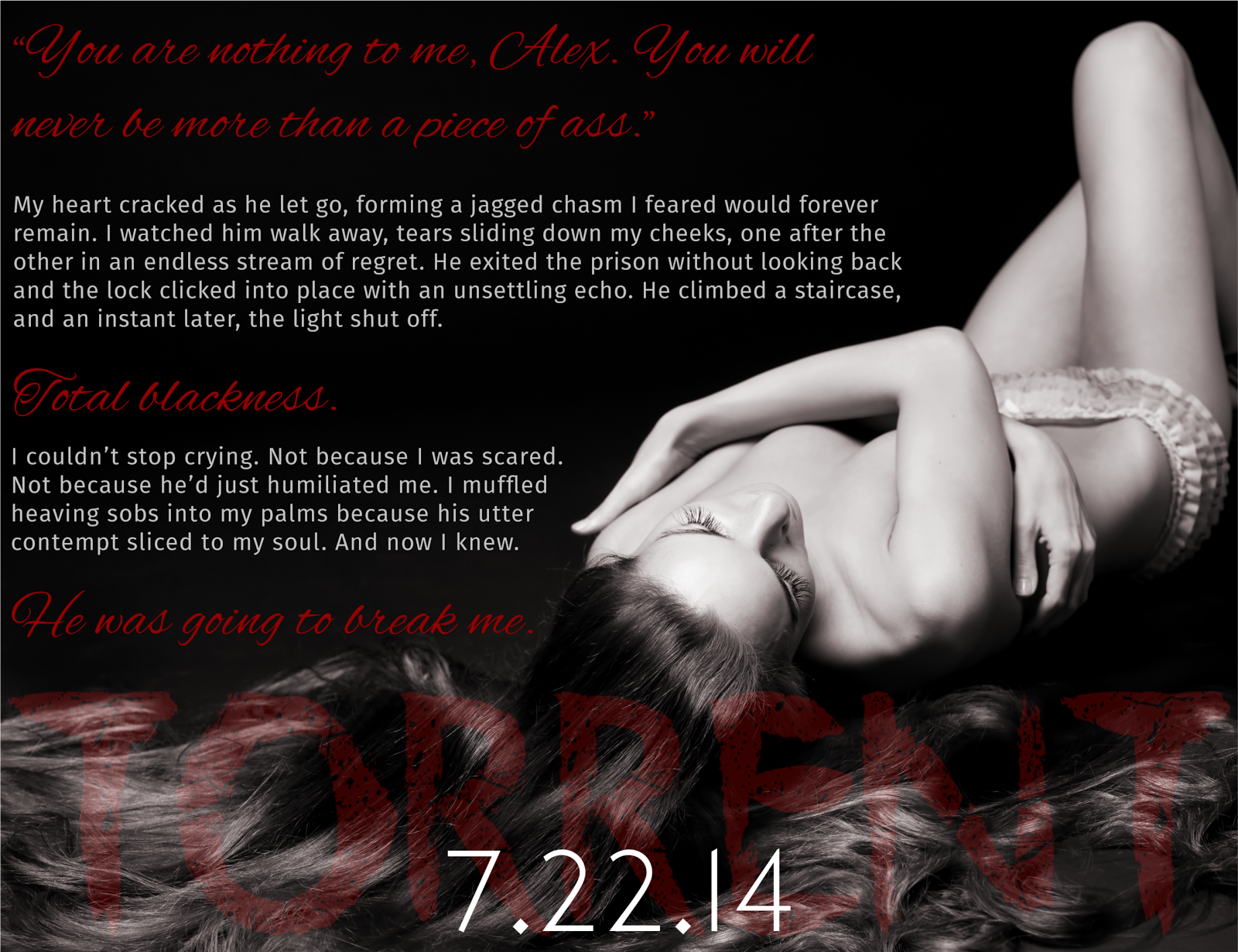 Gemma James (a pseudonym for Christina Jean Michaels) loves to explore the darker side of sex in her fiction. She's morbidly curious about anything dark and edgy and enjoys exploring the deviant side of human nature. Her stories have been described as being "not for the faint of heart."

She lives with her husband and their four children--three rambunctious UFC/wrestling-loving boys and one girl who steals everyone's attention.

5 stars
Oh, what a jacked up story this is. I really can't get too much into it without giving things away. Suffice it to say that both Rafe and Alex are equally messed up, but from different situations. Everyone thinks Alex has had a perfect life, with one exception. That's a huge misconception. Rafe went to prison for a crime he didn't commit and now he's out to get his revenge on the person who sent him there. He wants to find out the real reason he spent eight years behind bars. This is such a huge mind fuck, when the truth comes out. Then the huge twist at the end really just messed with my mind. This is NOT your average love story, this is twisted. I hated the end because of a variety of reasons. It was a cliffhanger, leaving us to wonder what comes next for both Alex and Rafe. I can honestly say I am anticipating the next book in the series, because I need to know what happens. I want a lot of things to happen, but they probably won't. I don't know. So many things were left up in the air, and to be truthful I'm more afraid for Alex than for Rafe. 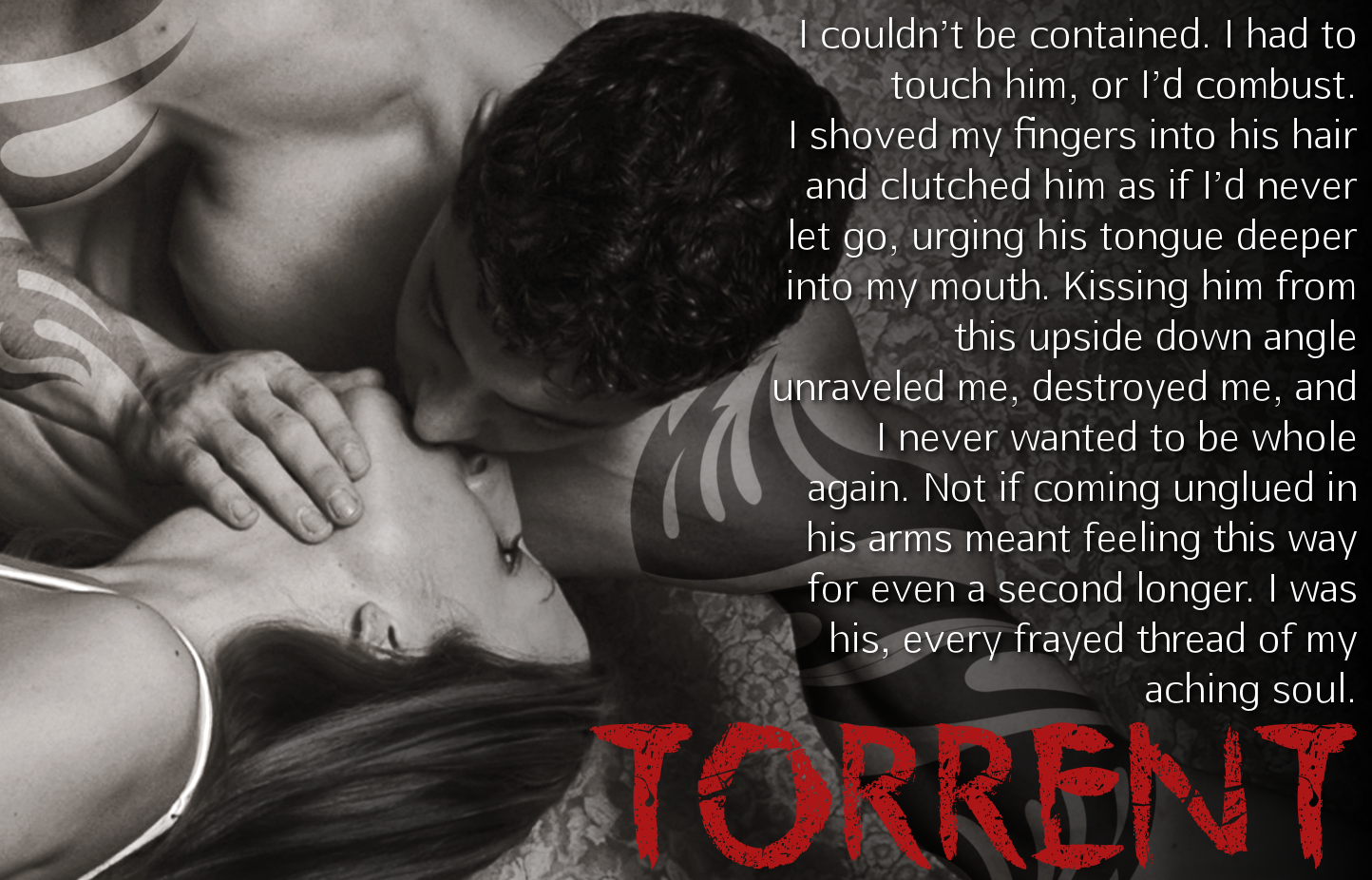