Carrots, A Shelby Nichols Adventure by Colleen Helme with Giveaway and Review 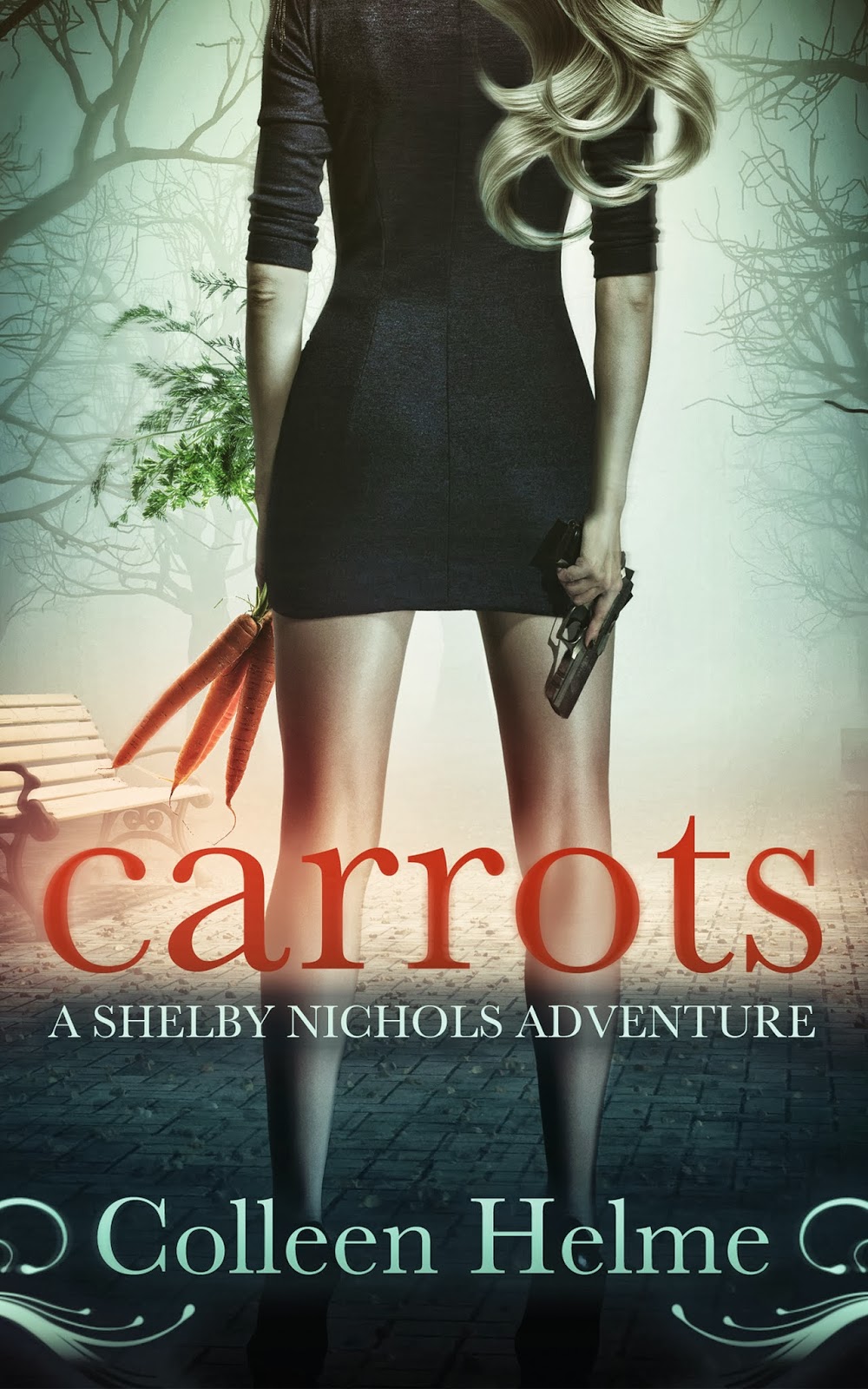 Book Blurb:
Shelby Nichols is an average woman who is married to the only guy she ever fell for. Her life is organized and predictable, revolving around her husband and two children. All that changes the day she stops at the grocery store for some carrots. As the cashier rings up her purchases, a gunman is busy robbing the bank inside the store. When a customer grabs the robber's mask, he is shot and everyone runs for cover. Everyone except Shelby, who finds herself face to face with the killer. The next thing she knows, she's lying on the floor with a bullet wound to her head. Luckily, the bullet only grazes her scalp, and she doesn't suspect any lasting affects until later, when she suddenly 'hears' what people are thinking. With this uncanny ability, her life takes on a whole new dimension. Her kids think she's bossy and too old to understand them, but that's nothing compared to her husband. He says he loves her, but what is it about the redhead at work that he doesn't want her to know? As if that isn't enough, the gunman knows she can identify him, and he's out to silence her forever. In her fight to stay alive, she is saved from certain death by a handsome hit-man with ties to organized crime. This pulls Shelby even deeper into danger, where knowing someone's thoughts can not only hurt her feelings, but get her killed.

My Review: 3 1/2 stars
This was a nice read. Quick and funny, sometimes a bit scary. But Colleen manages to write a good story around Shelby, who has the ability to read minds after an incident at the grocery store. Shelby manages to get into all kinds of shenanigans, mixed up with "the wrong people", and in general puts herself in danger. She does manage to get herself out of the situation by using her wits and creativity, which is fantastic. The story moves along nicely, the characters are believable and endearing, some are a little scary; but you want that in a mystery. I believe this was the first book in a series, and I'll definitely be looking for the others. 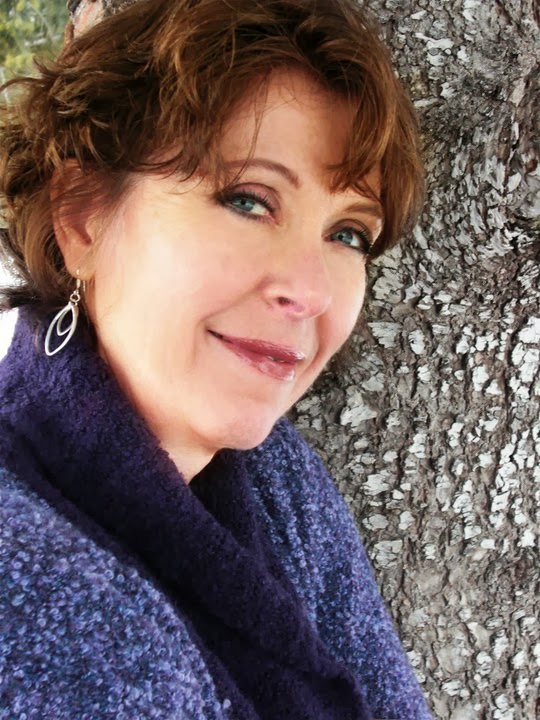 A long career as a wife and mother while juggling several part-time jobs gave Colleen the ambition to dream of being a published author, where she could put her imagination to good use. Now instead of making up stories to tell her children, she writes books they love to read. Hopefully you will too. She is the author of three romantic fantasy novels, Songbird, Flame of Destiny and The Relic. Her Shelby Nichols Adventures include Carrots, Fast Money, Lie or Die, Secrets That Kill, and Trapped By Revenge coming soon!