Entangled by S.B.K. Burns Spotlight with Chapter One Preview 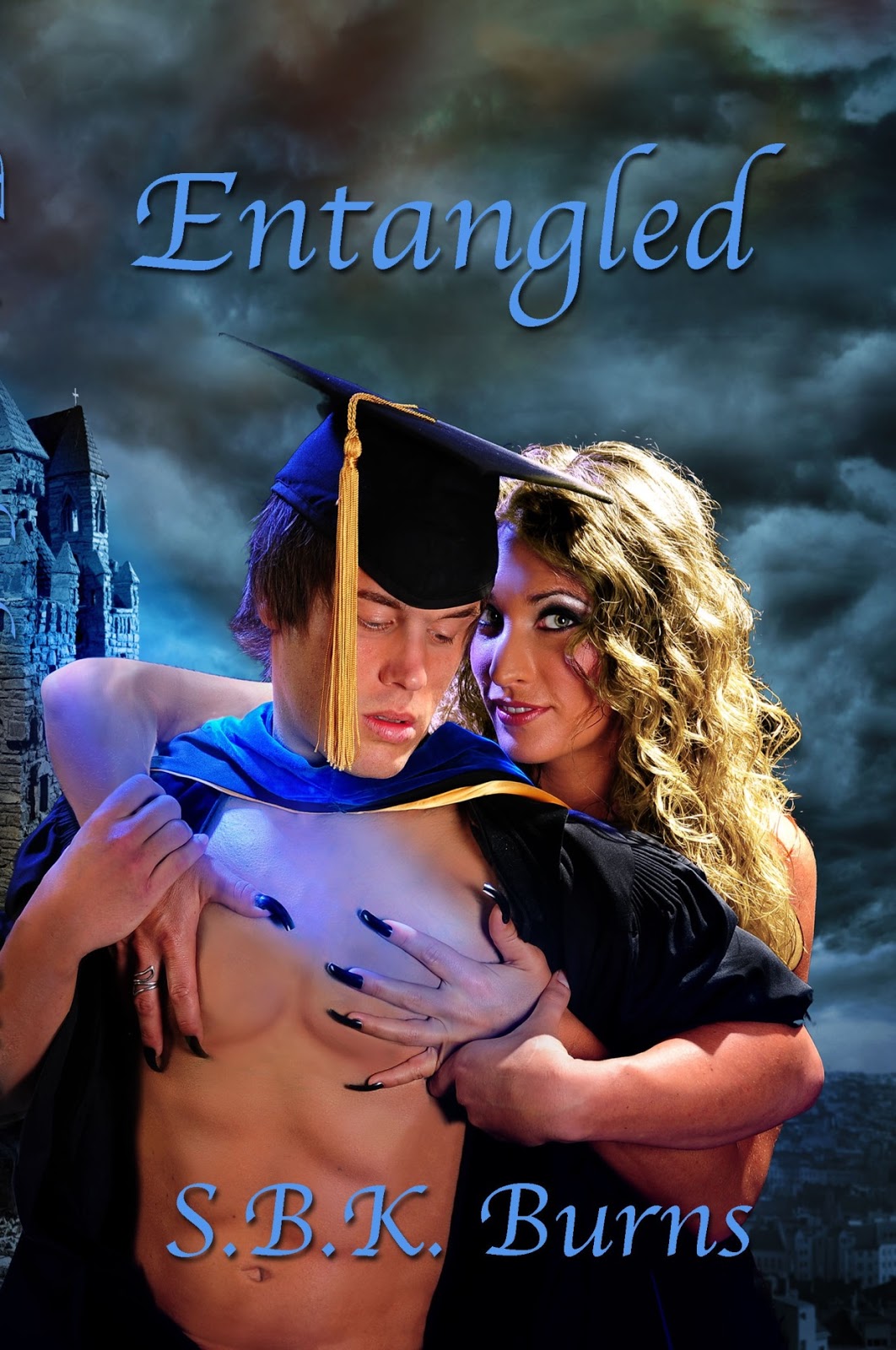 She’s Hume’n, a member of the lower class, with a chance to change her life…

In an alternate, twenty-first century Boston, Dawn Jamison is a hair’s breadth away from earning her doctorate degree—a degree that would allow her entrance into the upper class, to become the unemotional and self-disciplined Cartesian she is now only pretending to be. To reach her goal, all Dawn must do is overcome her forbidden attraction to the Olympic-class weightlifter Taylor Stephenson who’s just crashed her lectures on past life regression. She must teach her group of misfit students how to travel back into their past lives—and, oh, of course, figure out how to save the great scientists of the early eighteenth century before they’re inextricably caught up in a time loop.

He’s Cartesian, a member of the upper class, and supposed to know better…
Coerced by his politically powerful, wheelchair-bound brother into spying on Dawn’s past-life regression classes, Taylor knows better than to give into his desire to claim Dawn as his own. But his past-life entity, eighteenth-century Colin, has no such inhibitions. When Taylor and Dawn meet up in Scotland in the 1700s, all the discipline he’s forced on his twenty-first century self is powered into the past, leaving only his overwhelming lust for Dawn’s past-life double, alchemist and witch, Lily.

Unable to escape their sexually obsessive past, Dawn and Taylor find themselves in a race against the clock at the epicenter of a world-altering time quake of their own making.

Excerpt:
From the Annals of the Alchemist Society of 2117:
During the twenty-first century, two scientists pursuing independent methods of brain wave research, a Cartesian, Professor Richard Stephenson of the University of Boston, and a Hume’n, John Marrick, CEO of MathMagics Corporation, refused to share data about travel into the past.
If these two warring factions had agreed to work together, the dark time between the eighteenth and twenty-second centuries might have been avoided.
Chapter 1
Sometime in the twenty-first century, Boston, Massachusetts 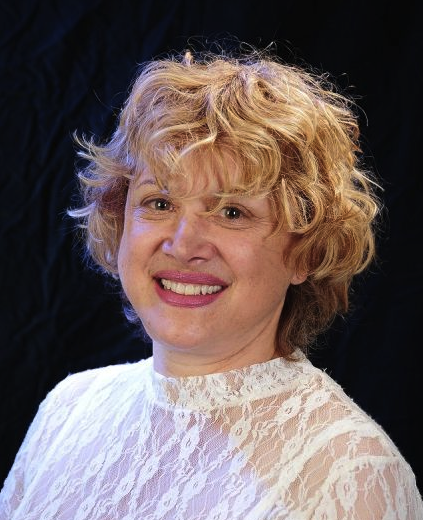 From an early age, S. B. K. Burns recited Shakespearean sonnets or snuck a read of a Broadway script from her parents’ theater magazine.

Having worked in the world of science—oceanography, biomedicine, and aerospace engineering—she brings these experiences to her sci-fi paranormals imbued with her idealistic philosophy that merges science with spirituality.