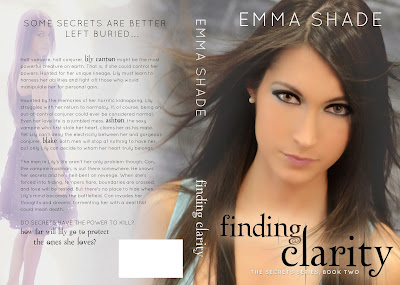 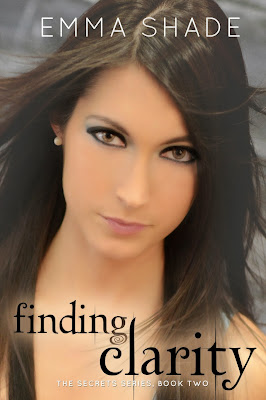 Half vampire, half conjurer, Lily Canton might be the most powerful creature on earth. That is, if she could control her powers. Hunted for her unique lineage, Lily must learn to harness her abilities and fight off those who would manipulate her for personal gain.

Haunted by the memories of her horrific kidnapping, Lily struggles with her return to normalcy. If, of course, being an out-of-control conjurer could ever be considered normal. Even her love life is a jumbled mess. Ashton, the sexy vampire who first stole her heart, claims her as his mate. Yet Lily can’t deny the electricity between her and gorgeous conjurer, Blake. Both men will stop at nothing to have her, but only Lily can decide to whom her heart truly belongs.

The men in Lily’s life aren’t her only problem though. Con, the vampire madman, is out there somewhere. He knows her secrets and he’s hell-bent on revenge. When she’s forced into hiding, tempers flare, boundaries are crossed, and love will be tested. But there’s no place to hide when Lily’s mind becomes the battlefield. Con invades her thoughts and dreams, tormenting her with a deal that could mean death. Do secrets have the power to kill? How far will Lily go to protect the ones she loves? 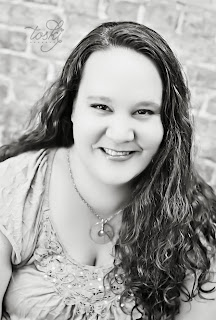 Emma lives in Indiana with her husband and three crazy cats. When she’s not busy writing her next novel, she enjoys spending time with family and friends, listening to music, taking naps, or curled up with a good book.