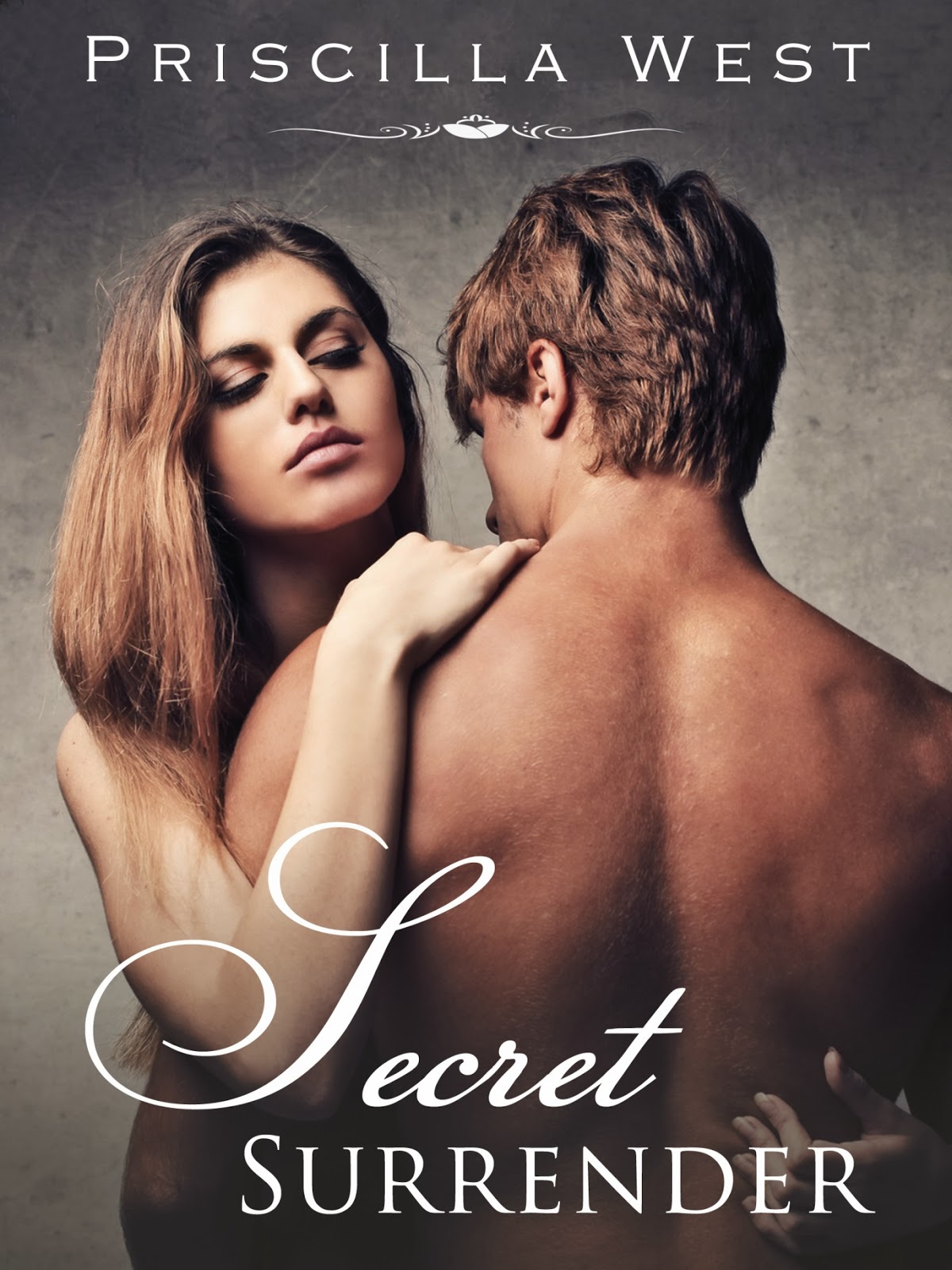 “What gives you a thrill Kristen?”

I knew that giving in to Vincent Sorenson was a risk, but it was one I was willing to take. I had hidden my heart for so long and for the first time in a long time, Vincent was close to breaking down the walls.

When a trip to Vincent’s exclusive private island reveals the real Vincent underneath the layers of suave nonchalance, I thought we were close to the start of something special.

Just when things were looking up for us, I would discover the one secret that Vincent never intended for me to find.

Previously: Vincent is calling Kristen over video chat while he is away on a business trip.
His dark eyes were scanning my surroundings. “You’ve got a nice bedroom. I like the stuffed animal in the background.”

I laughed. I’d seen it so often, I’d forgotten it was there. I got up from the desk and went to retrieve the stuffed bird from my bed to give Vincent a better look at it. And an explanation for why a grown woman in her mid-twenties had a kid’s toy.

“I also like those shorts,” he said. “I couldn’t agree more.”

I turned back to Vincent. “What do you mean?”

“Oh God.” My face heated. “I didn’t have anything else to wear. I got these when I was in high school. A lot of girls wore them at the time and I caved to peer pressure. I should’ve thrown them out.”

He grinned. “I’m glad you didn’t. Suits you well.”

Hoping to move on to a less embarrassing topic, I picked up my bird and brought it back to the desk. “On the other hand, I’m never going to throw this out.”

“Why do you have a plush penguin?”

I squeezed the soft rainbow beak, posing its adorable face for Vincent. “It’s a puffin. It looks like the offspring of a penguin and a parrot if they ever mated. I used to be obsessed with them when I was like five. My parents got me this during a trip to the museum. That was back when I had a better relationship with them. I’m not as into puffins now but this guy still has a lot of sentimental value.”

“Well I’m glad you and Mr. Waddles get along.” I wiggled its nubby feet at Vincent. “His approval of you means a lot to me.”

Vincent smiled in a way that was both charming and cute. If only I had a plush version of him to snuggle with on nights when he was away on business.

“Spunky on the outside, soft on the inside. You’re quite the combination.”

He continued as if another thought just occurred to him. “I know I’ve said this before. But thinking about you is making it difficult to concentrate on business. I don’t expect you to understand but it’s hard to focus on work when you’ve got an erection.”

His elbow on the desk, he ran a hand through his wavy hair but stopped halfway so that he rested the side of his head in his palm. He looked weary. “I wished we didn’t have sex.”

Nerves shot through my system and my grip on Mr. Waddles tightened. Why would he say such a terrible thing? Was it because I dumped my baggage on him and now he regretted being involved with me?

“Cause it made me want you more. I can’t stop thinking about it. You in a blindfold. Your gorgeous body. . . It’s so damn frustrating being so far away from you.”

Relief washed over me like a cold shower in this summer weather. “You scared me for a second there. I thought you were going to say you didn’t like the sex.”

“I don’t like how much I liked it. I’m dangerously close to cutting this trip short to come back to Manhattan. I’m not sure how much longer I can go. I think I might be addicted to you.”

I felt his pain. Over the past two days, I’d constantly thought about him and our multiple sex sessions at his place. It had been distracting—something I welcomed given the drama of my ex lurking in the background; Vincent was a much needed diversion. But most of all, it made me realize how far I’d  fallen for him in such a short time. It was frightening and thrilling.
Knowing he was feeling the same way about me made it less frightening.

I had an idea.

“Maybe this will help,” I said as I placed Mr. Waddles on the far end of the desk away from me. I released my hair from its ponytail and let my locks drape around my shoulders. I shook my head to give my hair the voluminous and sexy look I’d seen in commercials. Then I smiled seductively at him.

He straightened in his chair. “You have my attention.”

I undid the top button of my shirt then the next two, enticing him with a view of my black bra beneath and an eyeful of scandalous cleavage. The nurturing side of me wanted to heal his pain.

“Like what you see?” I teased. His desire for me always gave me a thrill.

He nodded slowly. “I want to see more.”

My Review: 3 1/2 stars
This was definitely an interesting, if short read. Much like the first book. Kind of a "wham-bam-thank you ma'am" read. Not that it wasn't interesting, it was. It's frustrating for a reader like me to just be getting into a story, and then it ends - with a cliffhanger!! I know, that's what keeps the reader coming back, but damn! Vincent and Kristen are definitely characters that are still learning each other, and I do have an idea as to what will occur in the next book, but it'll wait. Vincent cares for Kristen, and she for him, but there's still a part of himself he's holding back. I'm looking forward to seeing if that occurs. I did enjoy the book, the writing is good, the sex scenes fantastic. I just wanted it to be longer than it was.

You can find her at http://priscillawest.com