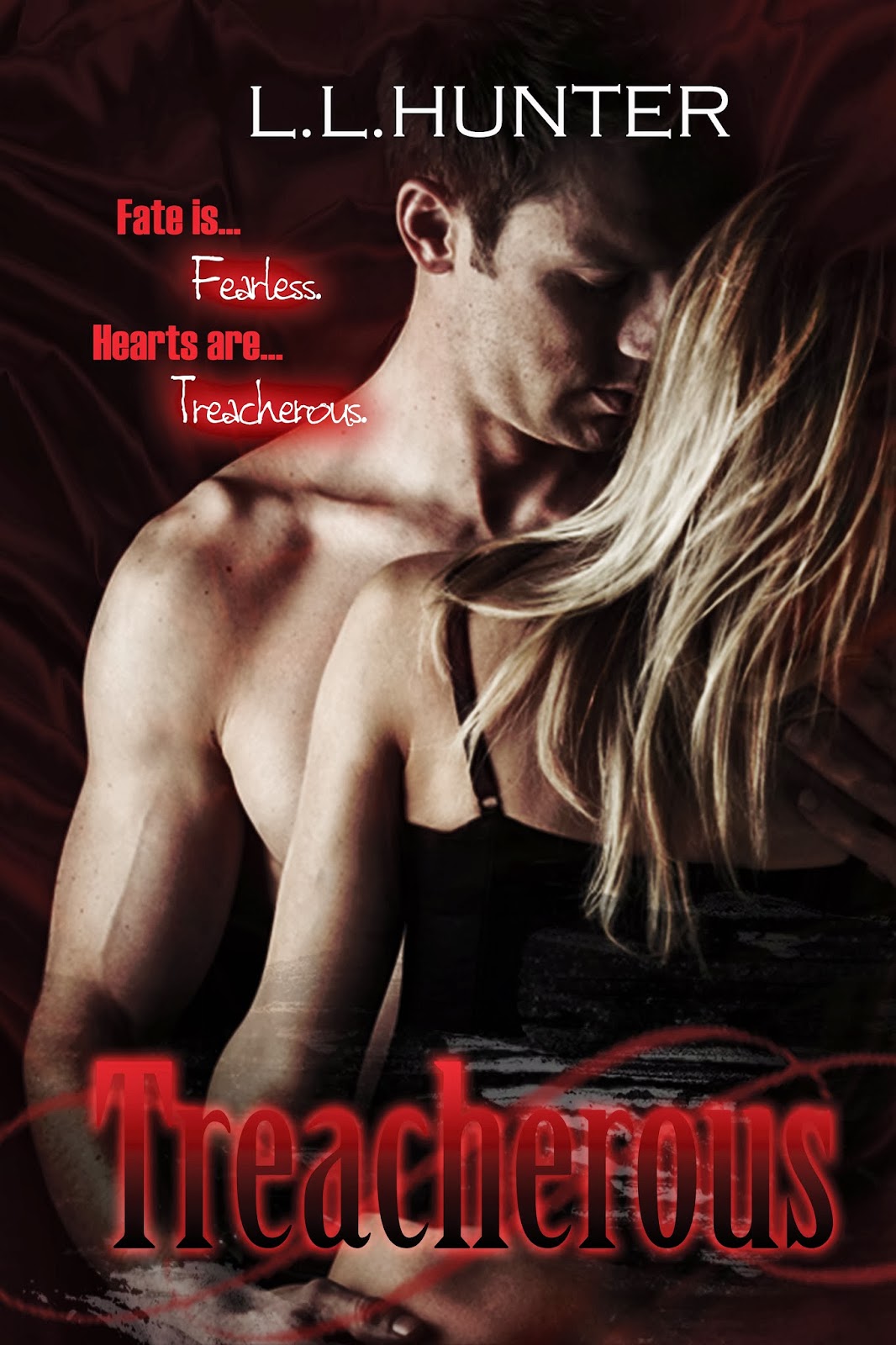 Blurb
Charli Jayne has always been judged and given all kinds of labels growing up.

'Undatable' being one of them.

That is until she goes to college.

Charli plans to change… to be different… and will rebel against her parents.

With the help of her best friend, Mia, she sets that plan into motion.

When Mia introduces Charli to a mysterious stranger in a college chat room, Charli knows her life has changed.

However, this mysterious stranger may not be the person he says he is... Love is blind, and little does she know, Mr. Mysterious has already stolen her heart.

That is, until her life collides with Nathan.

Nathan and Charli's lives are connected in so many ways, and when Charli discovers just how they are connected, she won’t know which one to trust: her best friend, the mysterious bad boy, or the man who was sent to protect her?

What will her heart decide?

My Review: 3 stars
I really have mixed feelings about this book. It started off real strong, and pulled me into the story. But somewhere in there I got pissed off at Charli. So many things could have been avoided if she hadn't been so unaware. Then I got more pissed because she was aware that she shouldn't be doing what she was, and that she had a connection with someone else. But that's my opinion. I would say that the storyline was pretty good, the characters were interesting. I thought that several things should have been addressed differently, but again, that's my opinion. I'm not a writer - I'm a reader. I didn't like the couple of chapters before the end, but the ending was decent. 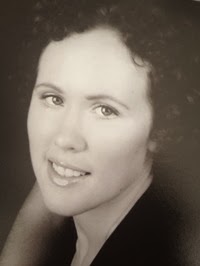 L.L. Hunter is an Australian author who began writing when she was fifteen or sixteen, originally song lyrics, but then moved onto fanfiction when she was nineteen, having published over 20 stories online- One of which was nominated for an award. She has also written, directed and starred in two original plays entitled, “No Frills Airlines: Flight 123,” and the sequel, “No frills Airlines: Come Fly with Us.” The latter of which was a musical. She has studied everything from veterinary nursing, forensic science and dramatic arts but has always known her true calling to be writing.Her hobbies include writing her books, reading, singing, acting, directing, watching movies, 50’s fashion and playing with her animals. When she is not writing she can be found reading somewhere comfortable with one or both of her ‘furbabies’.You can connect with L.L Hunter on Twitter, (@llhunterbooks) Facebook, Goodreads, her blog llhunter.blogspot.com.au, or her website www.llhunter.moonfruit.com