Lie To Me by Chloe Cox Cover Reveal with Giveaway 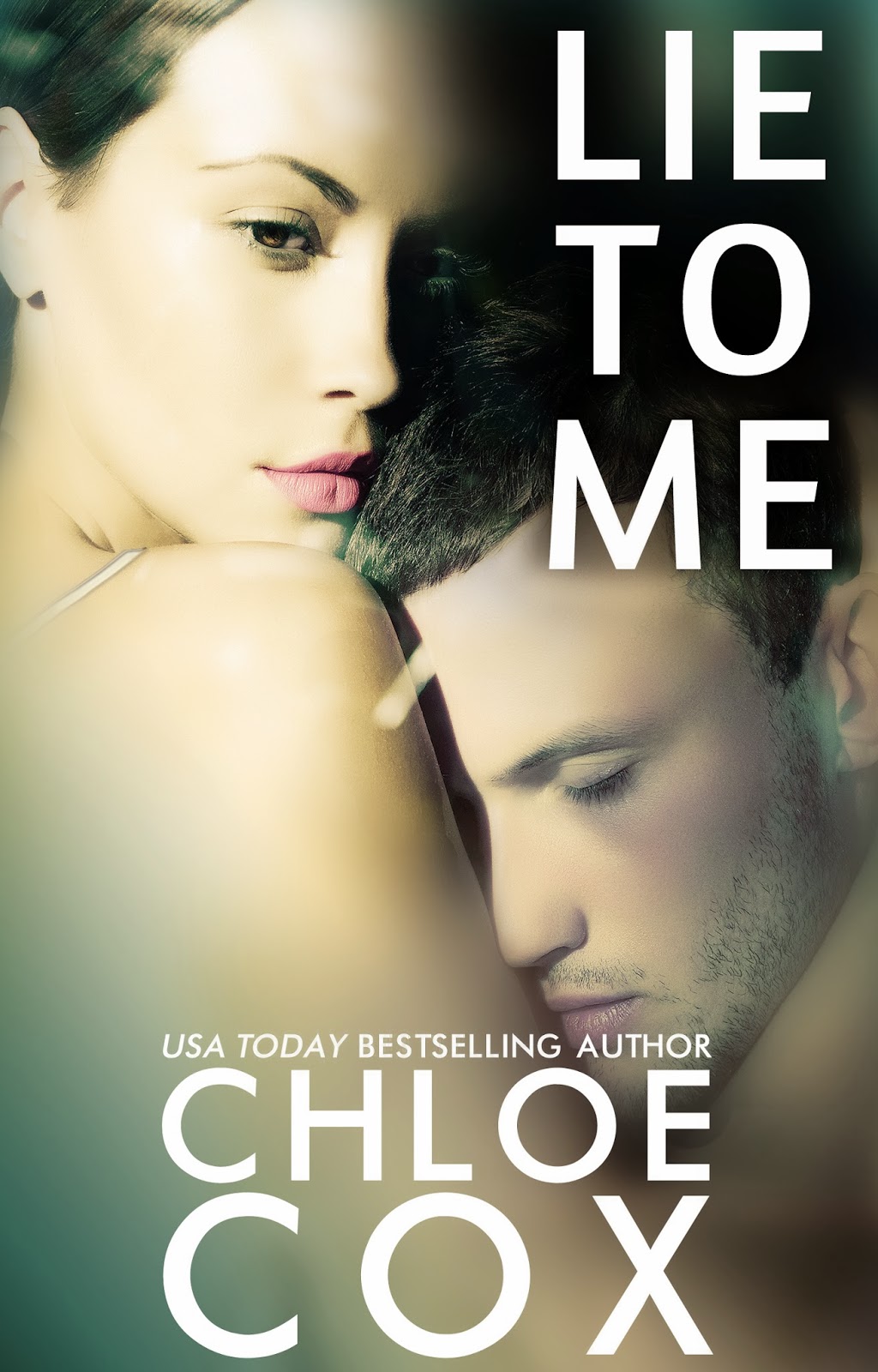 BOOK SUMMARY:
The man who saved her is also the man who destroyed her… or is he?

Seven years ago, I decided I wanted to be a fighter. Marcus Roma showed me how.

Six years ago, my parents died in a car accident. Marcus Roma picked me up off the ground and held me until I could stand on my own two feet.

Five years ago, I fell in love with him.

And then Marcus Roma disappeared. No warning. No explanation. Just gone.

Yesterday, he came back.

And now I have to decide who’s telling the truth, and who’s lying. Who wants something from me, and who wants…
Me.

Marcus Roma will make me fall. The only question is—will he be there to catch me this time?

**LIE TO ME is a new adult / adult contemporary romance novel about truth, lies, and redemption. It is not intended for readers under the age of 18.** 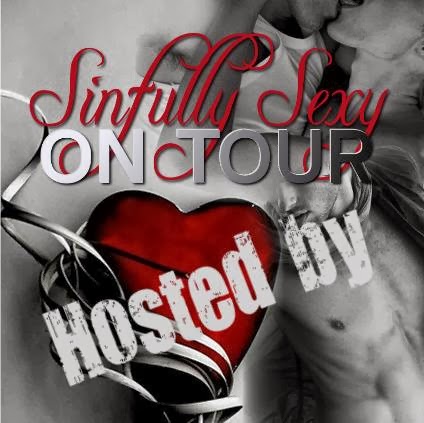 Sinfully Sexy on Tour
Posted by Unknown at 5:00 PM