“You are cordially invited…”
Four words that spark the fear of God into any gently bred, single southern woman.
When Savannah Guthry receives an invitation to her cousin’s wedding back home in Charleston, South Carolina, her first thoughts aren’t of flowers and dresses. Instead, she's reminded of the groom: her first love and the reason she ended up at a college 500 miles away from home.
Determined to show up and dazzle not only her ex but her spoiled cousin too, Savannah allows her friends to set her up on a series of dates looking for Mr. Right.
Wrapped up in her memories of the past and the drama of her new romances, Savannah doesn’t see the dangerous threat to her life coming…
She might not land her Prince Charming before her Last Call.
**This book is a New Adult Romantic Suspense. It is intended for mature (17+) audiences due to sexual situations and mild language**

Excerpt:
Date number three in as many days. All I really wanted to do tonight was veg out in front of the television and read a good book. Two bad dates in a row was enough for one week. To make matters worse, it was seven-fifteen before my date showed up. He was forty five minutes late. Then he waved at me and pointed to the restroom. What the hell? I seriously contemplated just walking out of the bar, and went as far as to slide off the stool, when a husky male voice stopped me in my tracks.
"Tom Collins?"
Sigh. That accent could melt the panties off a girl. I was sure it had happened many times. Surprised, I met his warm brown eyes and asked, "You know my drink?"
"It's my job to know what the regulars prefer."
I shook my head immediately. "Oh, I'm not a regular."
He chuckled. That same deep chuckle I remembered hearing the night I left Mark at the bar. "My apologies, three nights in a row…I mistakenly assumed you made this a habit."
"Whoa, what do you mean this?" I asked. I felt my cheeks begin to burn. He actually thought I was trolling for men! I suppose it did look like that to the casual observer. Oh, snap. I didn't want to look easy.
"This? Picking losers for dates - that's what I meant," he stated smoothly, his arm waving about the bar. He turned his back and grabbed a glass and ice. I watched as he made his way around the bar and effortlessly poured the gin, lemon and simple syrup into the glass.
"On the house." He winked and walked away. 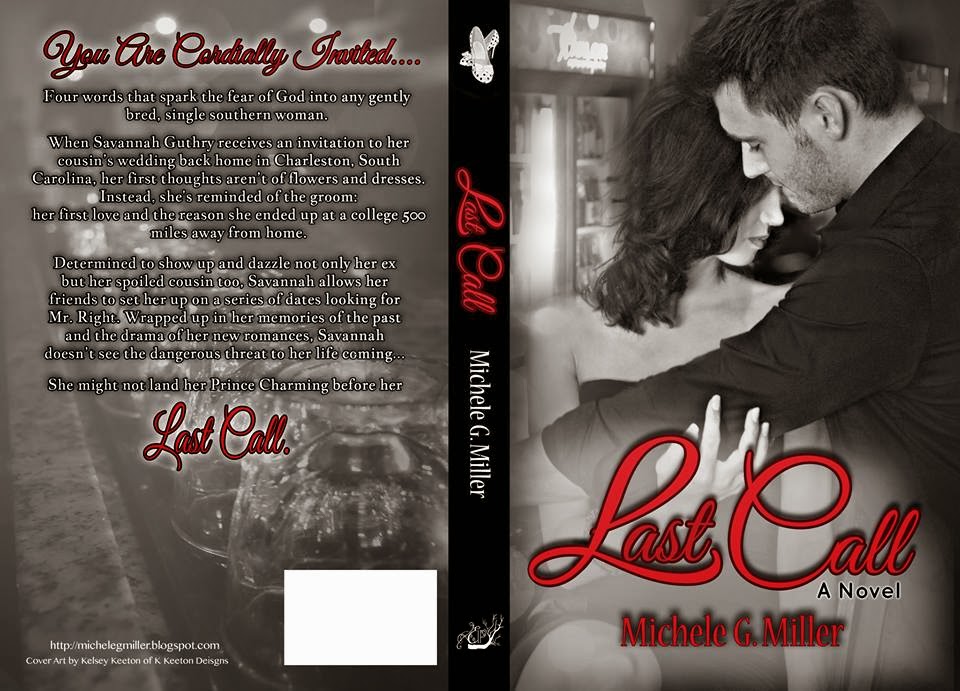 My Review: 4 1/2 stars
This was such a good book to read. Pretty wholesome for the most part, no in-depth sex scenes. Lots of flirting and romance though. Savannah is a pretty cool girl who just got the most awful thing in the mail; an invitation to her ex's wedding. Of course she has to go, because of who she is, and who the wedding is for. But she's got to do it with style and class to let them know she's over it. Enter Savannah's best friends who try to set her up with all these guys they think will be perfect for her. But somewhere along the way, she finds what and who she's looking for. She just doesn't realize it. Gage is the sexy Aussie bartender that all the girls want, except Savannah. At first. Then it's all she can do to keep her mind on her dates. This was a very well written story, excellent characters, the flow of the story moved right along. Brilliant. I've never read Michele's work before, but that's going to change. This was a great read, heartwarming, sweet, funny and scary at times, loved it. 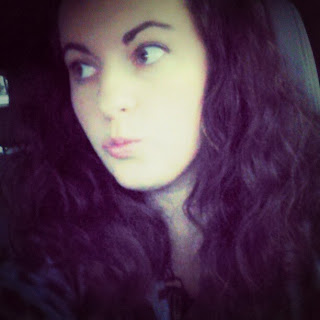 Having grown up in both the cold, quiet town of Topsham, Maine and the steamy, southern
hospitality of Mobile, Alabama, Michele is something of a enigma.  She is an avid Yankees fan, loves New England, being outdoors and misses snow.  However she thinks southern boys are hotter, Alabama football is the only REAL football out there and sweet tea is the best thing this side of heaven and her children’s laughter!

Her family, an amazing husband and three awesome kids, have planted their roots in the middle of Michele’s two childhood homes in Charlotte, North Carolina.