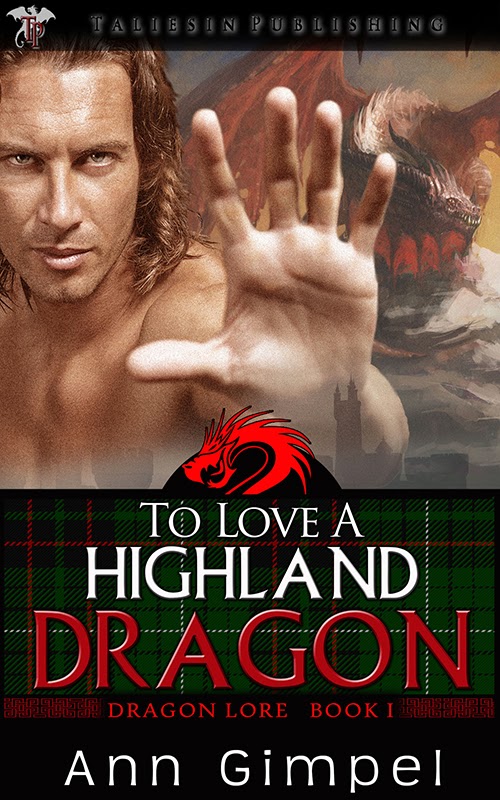 A modern day psychiatrist and a dragon shifter stranded in time can’t escape their destiny, no matter how unlikely it seems.

In a cave deep beneath Inverness, a dragon shifter stirs and wakens. The cave is the same and his hoard intact, yet Lachlan senses something amiss. Taking his human form, he ventures above ground with ancient memories flooding him. But nothing is the same. His castle has been replaced by ungainly row houses. Men aren’t wearing plaids and women scarcely wear anything at all.

In Inverness for a year on a psychiatry fellowship, Dr. Maggie Hibbins watches an oddly dressed man pick his way out of a heather and gorse thicket. Even though it runs counter to her better judgment, she teases him about his strange attire. He looks so lost—and so unbelievably handsome —she takes him to a pub for a meal, to a barbershop, and then home. Along the way the hard-to-accept truth sinks in: he has to be a refugee from another era.

Never a risk-taker, Maggie’s carefully constructed life is about to change forever. Swept up in an ancient prophecy that links her to Lachlan and his dragon, she must push the edges of the impossible to save both the present and her heart.

My Review: 4 stars
What a fabulous imagination Ann must have. I think I'd love to live in her head while she's writing, just to see how she gets her ideas and transforms them into the written word. First, I wanted to read this book because it has to do with dragons. They're sexy as all get out, and I like that more people are writing about them. Maggie is a strong, independent woman who just manages to meet a Scotsman who is merged with a dragon. Lucky girl. She also happens to be a witch, she just denies it. She's a doctor and a scientist, none of that mumbo jumbo for her. Until she meets Lachlan, he's the Scotsman who is sexy as hell and she can't keep her mind off him for more than a few minutes. I loved that Ann used a lot of different lores in creating her story; Celtic Gods, Mages, Witches and Dragons. That's some powerful stuff to be able to tap into. I loved reading this because I couldn't get the sound of a sexy Scotsman talking out of my head everytime Lachlan had something to say. Yeah, I'm a sucker for a Scottish accent. But that does not negate that this was a good book, with very creative uses of existing lore, and great characters. Ann once again has done a great job of sucking me into her world for an afternoon of wonderful adventure. 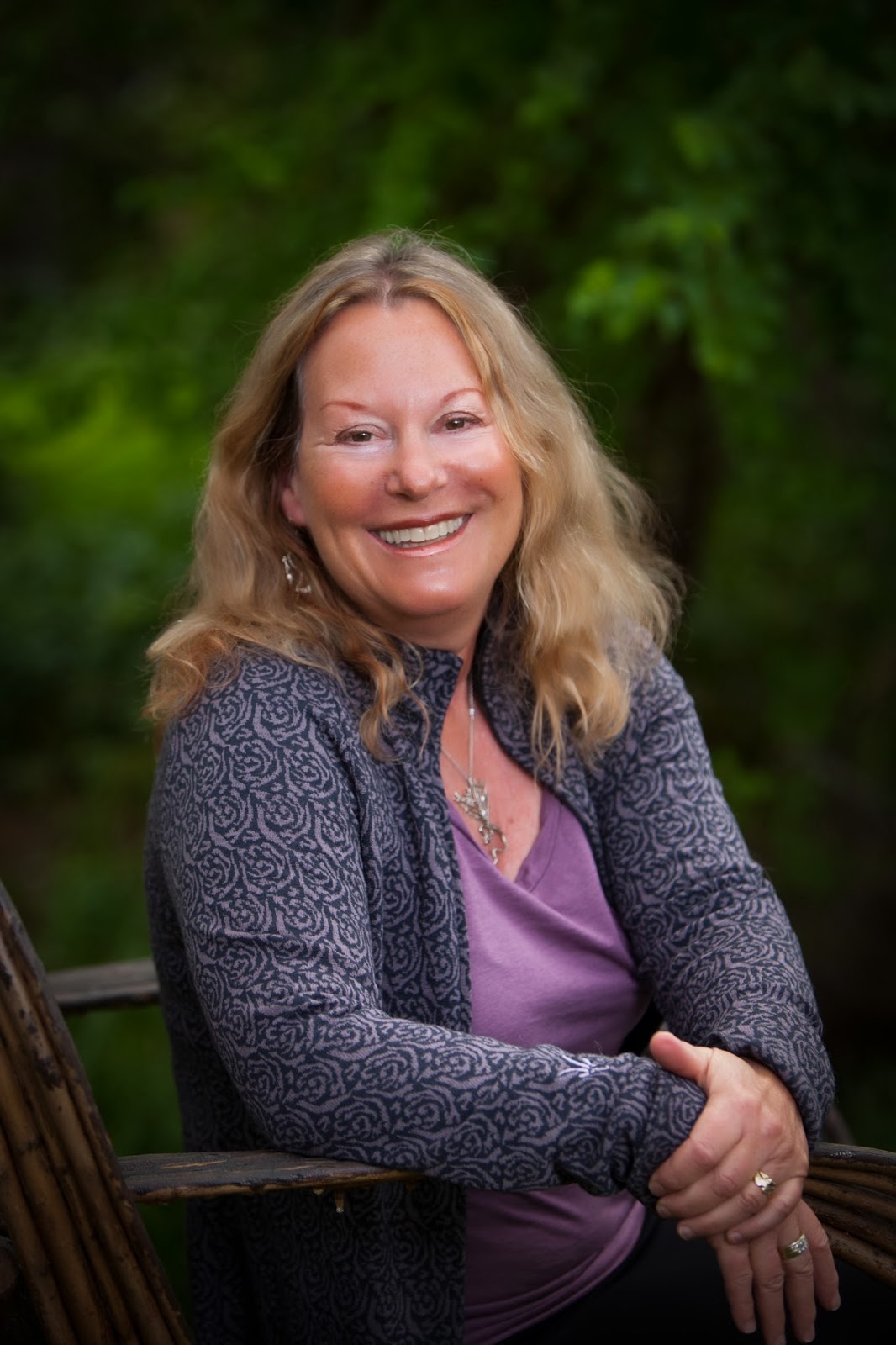 Ann Gimpel is a clinical psychologist, with a Jungian bent.  Avocations include mountaineering, skiing, wilderness photography and, of course, writing.  A lifelong aficionado of the unusual, she began writing speculative fiction a few years ago. Since then her short fiction has appeared in a number of webzines and anthologies. Several paranormal romance novellas are available in e-format. Three novels, Psyche’s Prophecy, Psyche’s Search, and Psyche's Promise are small press publications available in e-format and paperback. Look for three more urban fantasy novels coming this summer and fall: To Tame a Highland Dragon, Earth’s Requiem and Earth’s Blood.