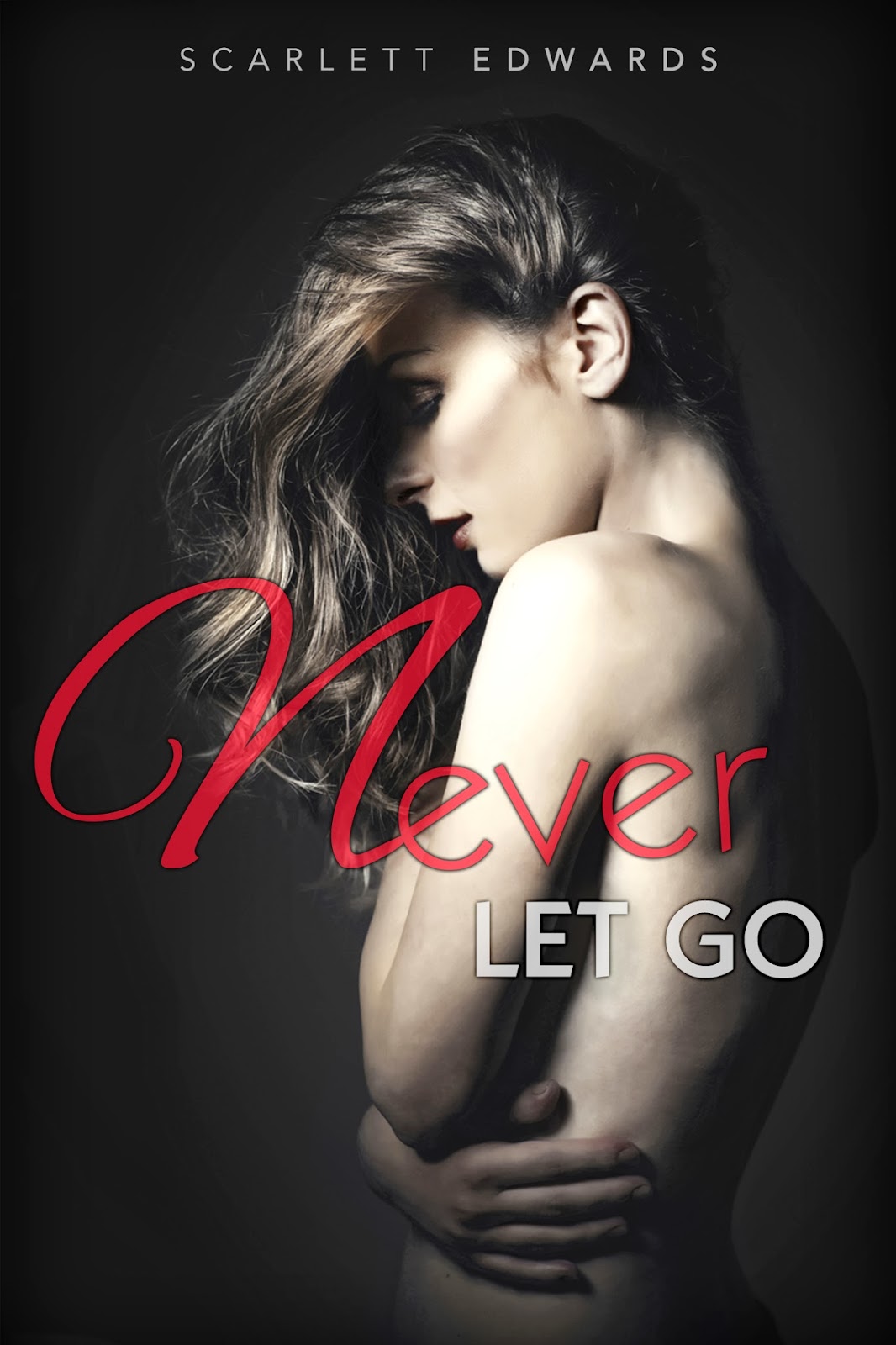 The first day of college gives every girl a chance to reinvent herself.

I go and screw mine up by meeting the most gorgeous guy I've seen in five years while talking to my cat.

But Andrew Crowner is far from judgmental. By the end of our interaction, he has me smitten by his easy manner and kind smile. And from the way his eyes linger on me before he leaves, I start to think that maybe I’ve caught his attention, too.

I let myself believe that luck may finally be on my side. That is, until I stumble on my roommate, and her overnight guest: Spencer Ashford.

Lean, tattooed, and sexy as sin, Spencer is exactly the type I need to avoid. I would have no trouble with that... were it not for his swift and inexplicable interest in me.

Suddenly, I go from a girl with next-to-no experience with boys to one caught in the crosshairs of two completely different men.

Andrew's interest is wholesome and sweet. Spencer's is edgy and raw. My choice should be easy. But there are always complications, and sometimes, matters of the heart take the least expected turns.

My Review: 4 stars
This was an interesting book. Didn't quite turn out how I thought it would. But that's a good thing. Sometimes things are not what they seem. People are not who they seem to be either. This was a bood story about just that. Paige is pretty uptight about sex and anything having to do with intimacy when she gets to school. She meets Andrew and thinks he's perfect for her. But he's not. She meets Spencer and thinks he's a jerk, and he is. But he's not only a jerk, he's also a caring person who tries to reach out to Paige and make her feel special. They have an instant attraction that Paige wants to deny, but can't. God love her though, she tries. I loved Spencer's character, someone who is judged by how he looks, not by what his achievements are or have been. I'm a sucker for bad boys, what can I say? Like Spencer, most of them have a heart of gold. You just have to look a little harder to find it is all, and it's so worth it. Gotta say I didn't care for the end, felt like something else should have happened. But, maybe that's where the next book will pick up. That was a great read, complex characters, and it moved right along. 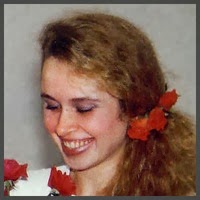 I’m Scarlett Edwards.  I wrote my first book as a college sophomore.  After six months of edits, it made its debut as Yours to Savor.
That was at the start of 2013.  I’ve written more books since then.  You can find them all here.
It’s funny how quickly life changes.  I used to think I’d need a degree to get a “Real Job.”  Then I wrote a few books, they got somewhat popular, and now I’m living the life as a full-time romance author.
Thanks to all my readers for making my dream come true.
Website | Amazon Author Page | Goodreads