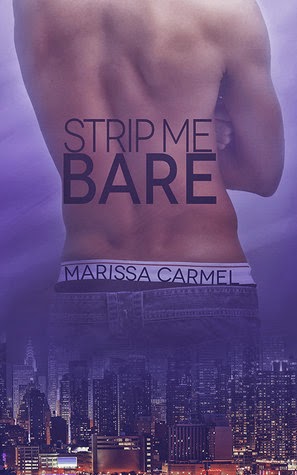 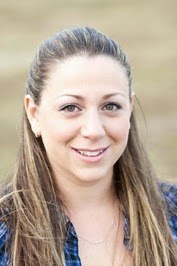 Marissa Carmel has been writing since a young age and although it has always been for personal enjoyment, she finally decided breakout and share her imagination with the world. She hopes that her universe is as fun and intriguing to her readers as it is to her. Marissa Carmel is originally from NJ but moved to several years ago, she enjoys reading, writing, and catching up on her ever growing DVR library. She is currently working on the sequel to iFeel, Gravitational Pull and the third and final installment of the Vis Vires trilogy, Constellation.