Resist Me (Men of Inked #3) by Chelle Bliss Cover Reveal 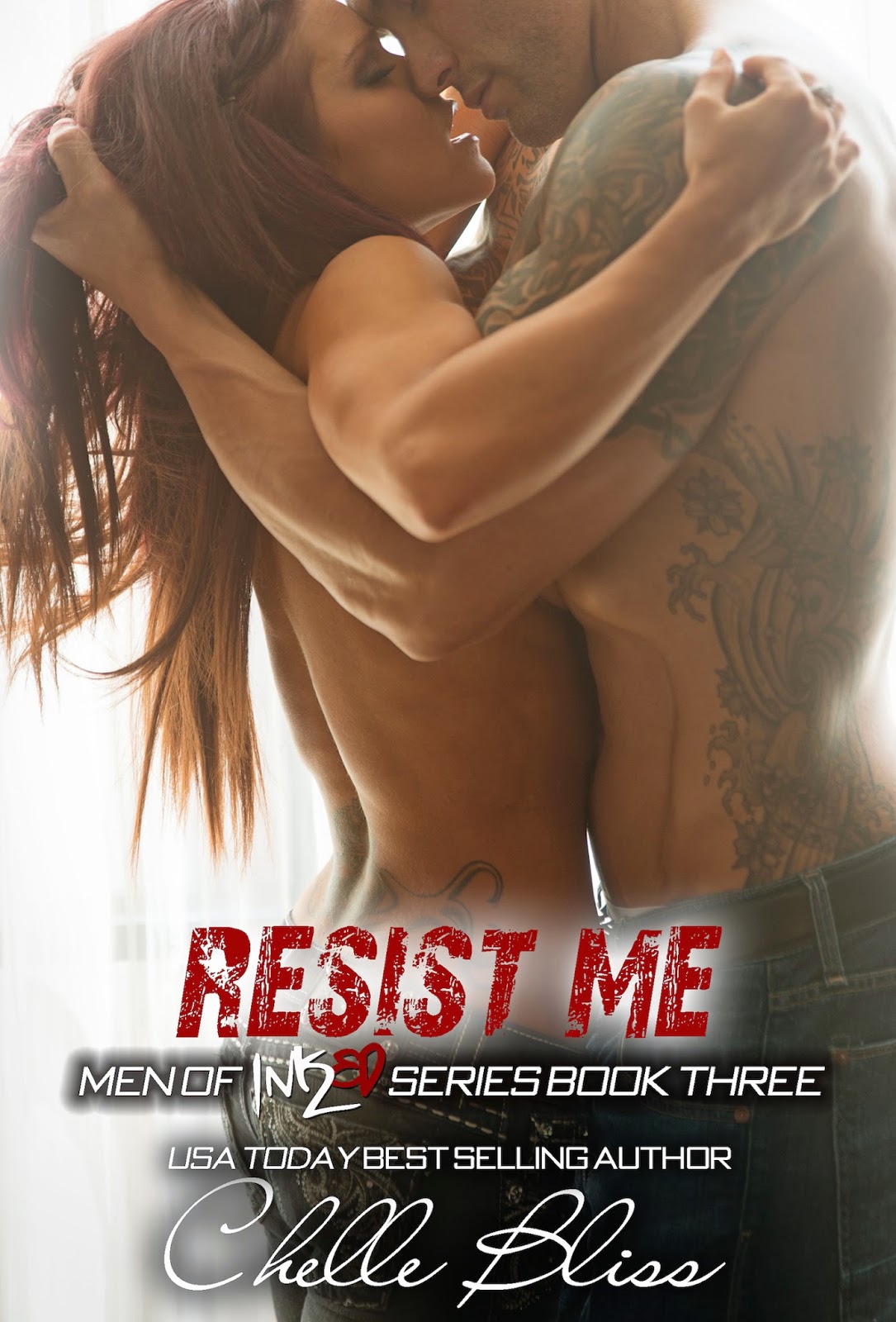 Synopsis:
Izzy Gallo has never been described as a member of the weaker sex. She’s a woman who doesn’t take shit from anyone. Growing up with four older overprotective brothers has hardened her, making her a force to be reckoned with.

Against the wishes of her two brothers, Joe and Mike, Izzy takes a weekend trip to Bike Week in Daytona, turning her world upside down.

Over her head, in a world she doesn’t understand, there’s only one man who can save her.

James Caldo has dedicated his life to protect and serve as a member of the DEA. He’s cocky, overbearing, and doesn’t take no for an answer – the Gallo men have nothing on him.

When their paths cross, James makes Izzy question everything she believes about completely surrendering to the opposite sex.

Does James have what it takes to overpower the headstrong Izzy, capturing her heart forever?


The Men of Inked Series is available on Amazon,
Barnes & Noble, iTunes, and Kobo 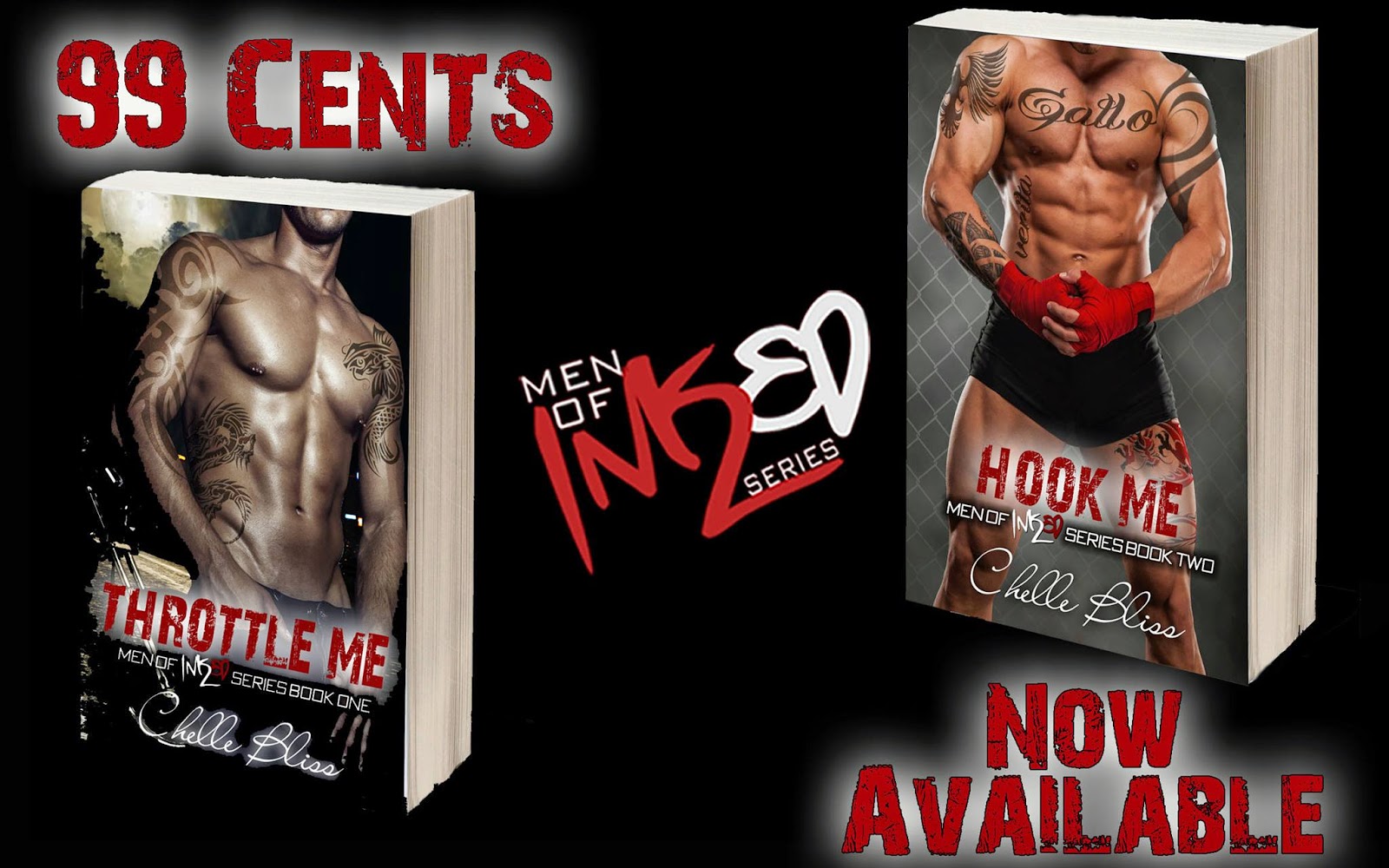 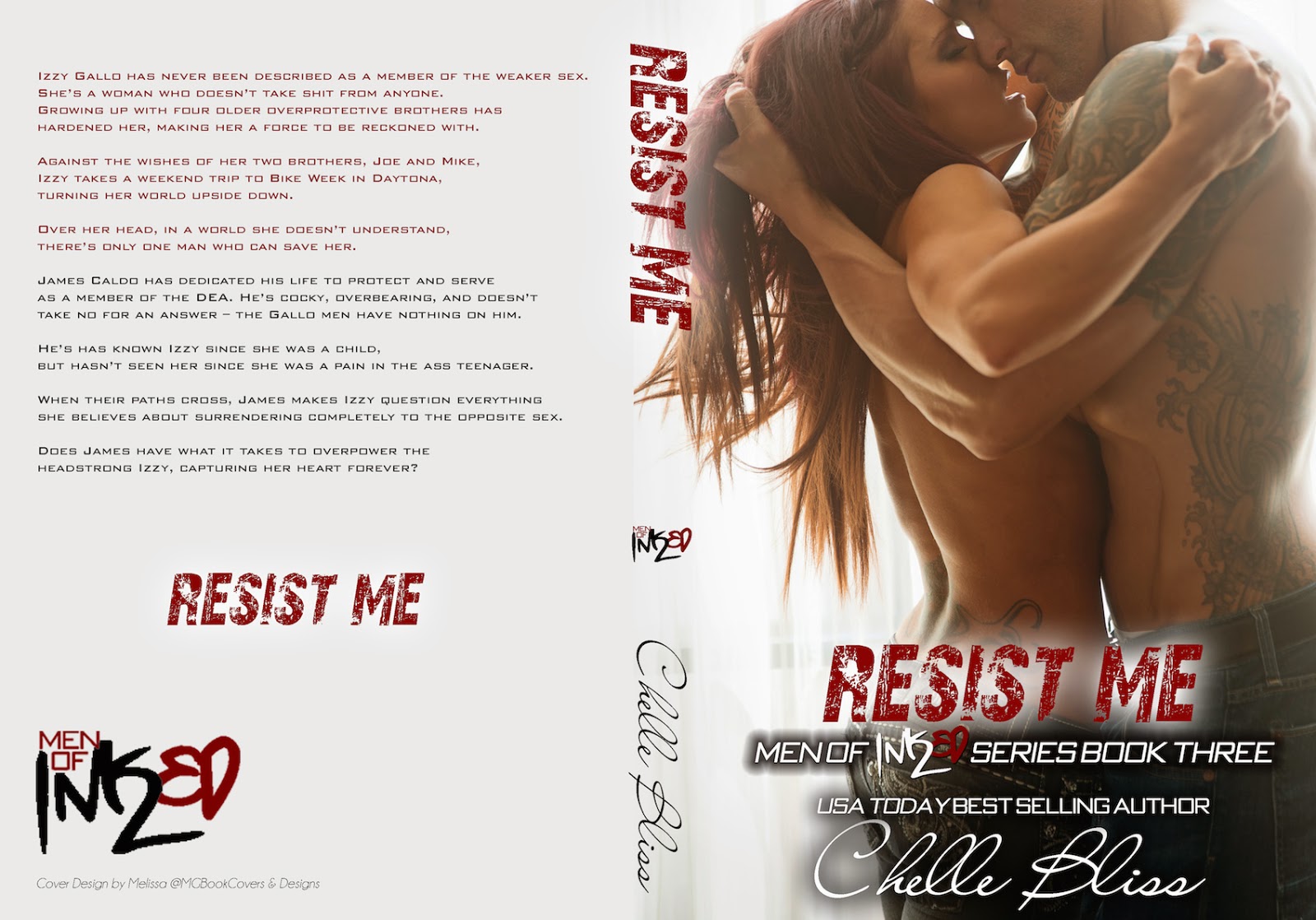