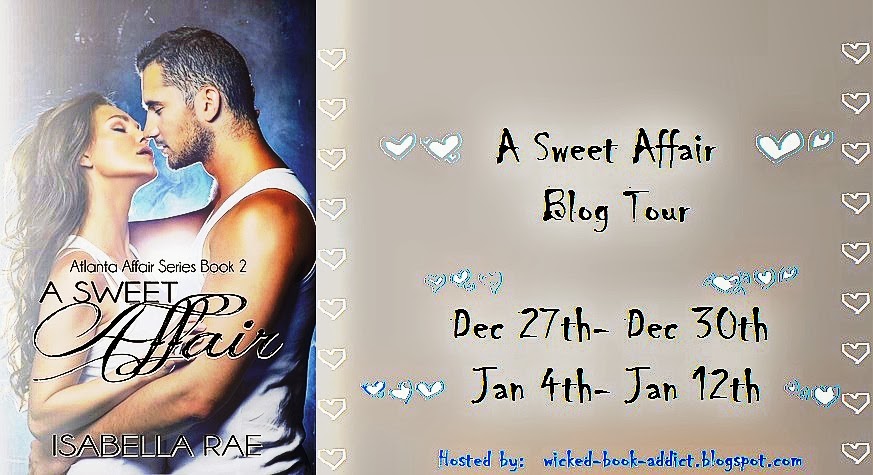 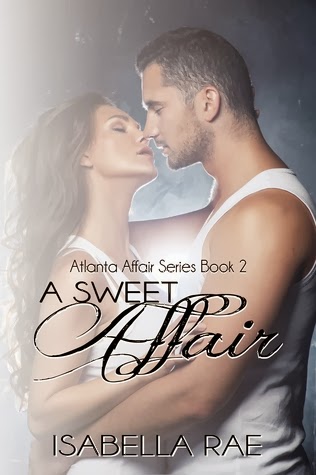 ♥ Synopsis ♥
For Sage Mccarthy, life has not been all sunshine and roses, and over the years she's developed some deep seeded trust issues. So it's no wonder that when Connor Reed comes along, she thinks he is too good to be true. Despite the wall she's built, Connor quickly breaks his way inside and shows her how to love again. When the past shows up, and threatens to hurt the people she loves she has decisions to make. Will she embrace her new found trust, and the man she loves? Or will she put her walls back up to protect them both?

Connor is a broken man, slowly working his way back from a bad relationship. He meets Sage and knows his life will never be the same. When the unthinkable happens, he must act quickly; doing everything he can to protect the woman he loves.
Goodreads 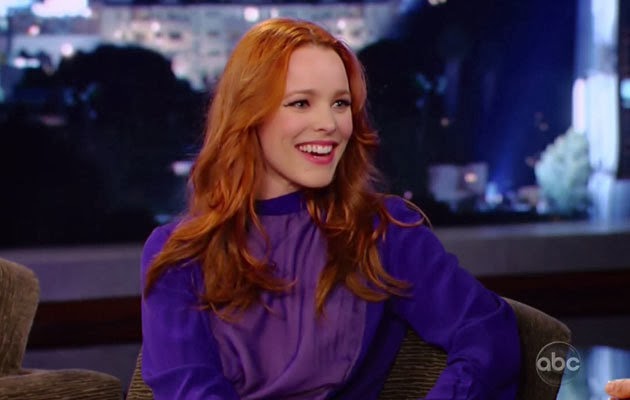 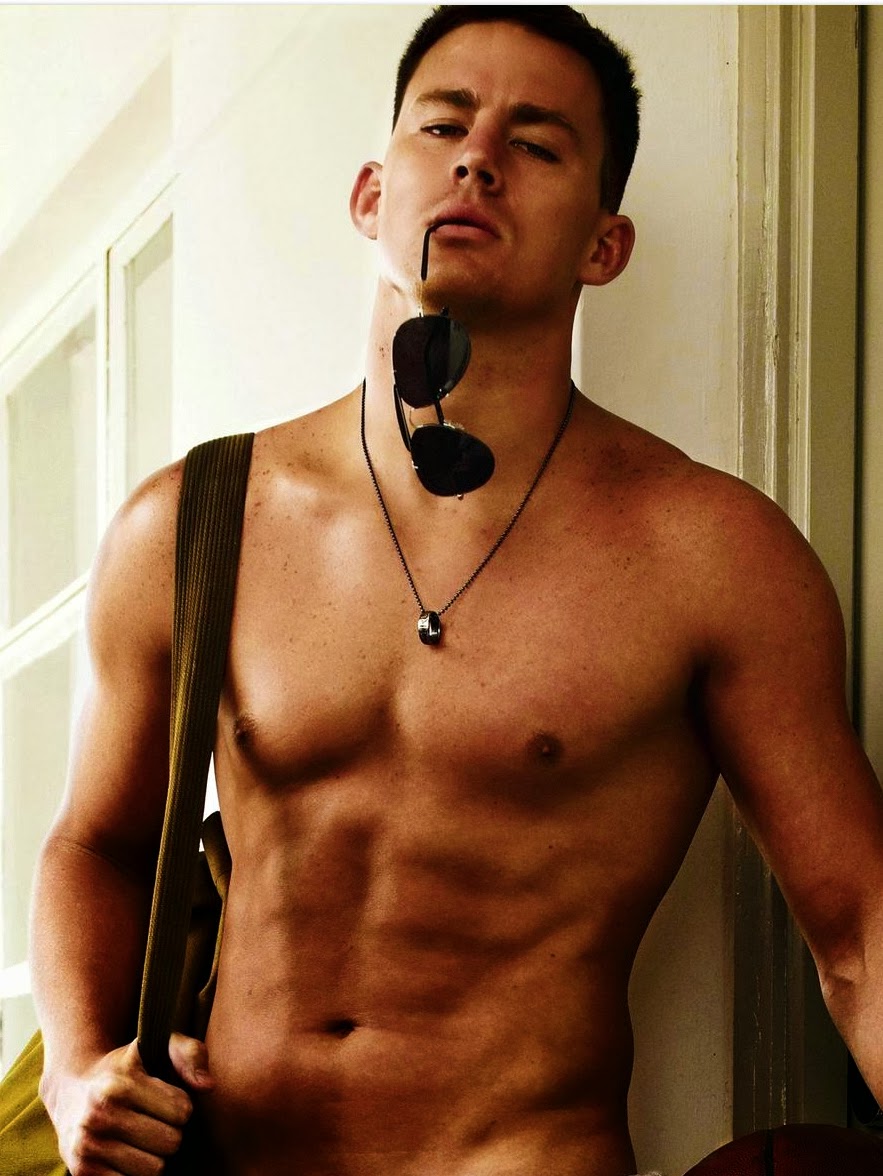 My Review: 4 stars
This was a good book that put me in a better mood. I am one of those people who believes in jumping in with both feet and in love at first sight - whether you recognize it for that or not. When Connor met Sage he knew he wanted to see her again, and the same went for Sage. However, like the rest of us, Sage has issues she needed to get past in order to let Connor in. It's a difficult thing to do, expecially when your telling your secrets may get you rejected, which is what Sage thinks will happen. Then things just get weird, her ex-husband pops out of nowhere dragging her back into the mess he made, and of course blaming the entire thing on her. Jerk! A few more things happen, and Connor jumps into action and rescues Sage. This was a really sweet, action packed book, and it took me by surprise. The characters were endearing and just made me want them to find happiness. The storyline was sort of predictable in the beginning, but then not predictable at all. I liked that - it caught me off guard. Great job Isabella. 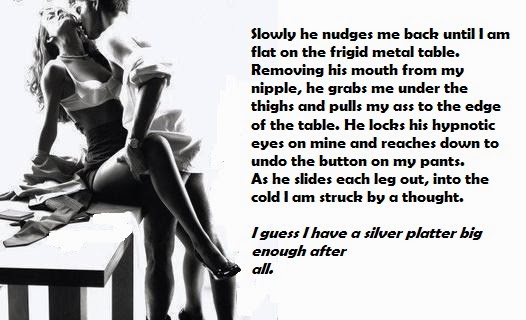 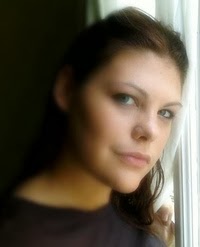 Isabella Rae has been writing for over 10 years but never published because she was discouraged by the publishing process. Recently a friend of hers released a book through self-publishing and inspired Isabella to release her first book. When Isabella is not writing she is busy being a single mom to 2 beautiful girls, and works as a baker, and server at a local restaurant.
Isabella was born in Peachtree City, Georgia, a suburb south of Atlanta, where she still resides. Her love of reading inspired her to move into writing. She uses personal experiences with baking and life in general to inspire her work. As a unique touch to each of the books in her first series, she has chosen to include personal recipes to give it a personal touch.