The Earl's Christmas Colt by Rebecca Thomas Spotlight with Giveaway 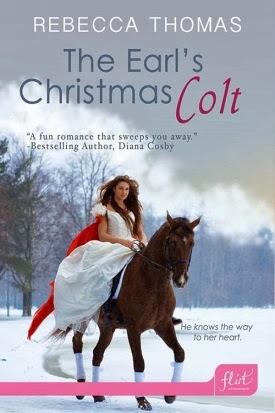 Book Description:
Lady Arabella Sutton is stunned to learn her brother has betrothed her to a stranger despite his promises for a season in London. Although she is the first to admit no man would suit, since she’s more interested in horses than marriage, the last thing she wants is to become a brood mare to a stuffy old earl. Facing a future she cannot abide, she takes an impetuous ride to clear her head and ends up tending her injured mare instead.

Oliver Westwyck, the Earl of Marsdale, can’t believe his luck when he stops at an inn the night before he’s to meet his fiancée. In the stable, while tending the colt he intends to give to his future wife, he happens upon her—rain-drenched but beautiful. She assumes he’s a stable hand, a fine joke he means to end...until Lady Arabella declares all noblemen are egotistical, conceited, and arrogant. How can he reveal his true identity before he’s managed to change her mind and win her heart? 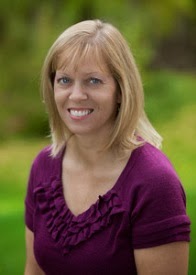 I enjoy a love-hate relationship with Alaska, where I live with my husband and two teen-aged sons. While I struggle with some aspects of the 49th state (darkness, cold) I have grown to appreciate the unique things the last frontier has to offer (no traffic, 24 hour daylight, privacy). When I’m not reading, writing, or playing board games, I’m cheering for my sons at their hockey games and tennis matches. I write historical and contemporary romantic fiction and I’m a member of Romance Writers of America.

My first book, a historical romance, will be available on November 25, 2013.

The Blacksmith’s Son is with Entangled Publishing’s Flirt imprint.

Awards: My work has won first place in the Ignite the Flame, Emerald City Opener, Gateway to the Best, and Merritt writing contests. 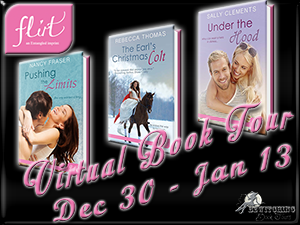