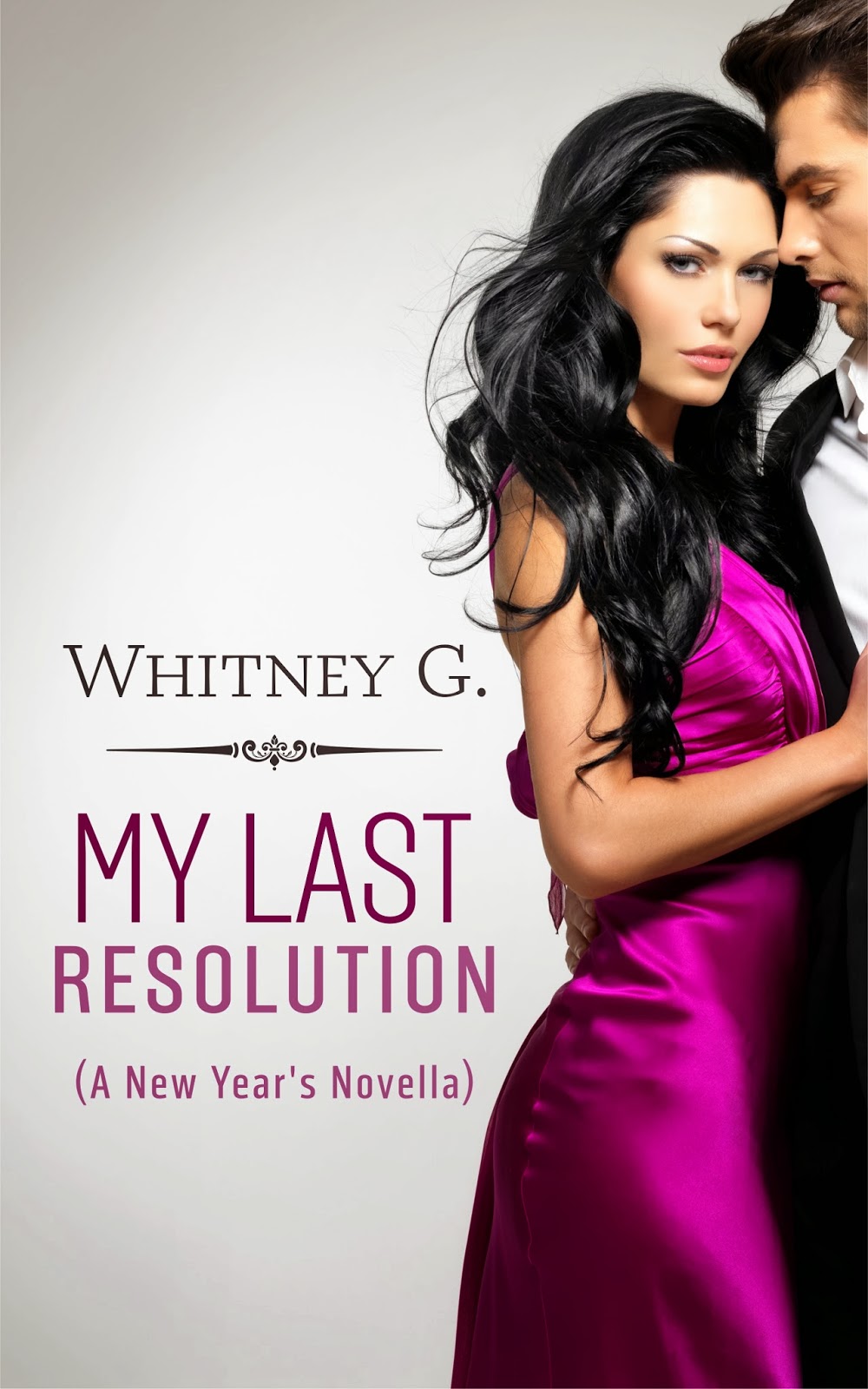 Synopsis:
My boyfriend is an asshole.

A pure, one of a kind, I-wish-I-was-making-this-up asshole.

Every year, I write "Dump his ass" as my most important resolution, but I've never done it.

Instead of showing up to our "secret" engagement party, I've shown up to the airport--ready and willing to go wherever the next flight is bound. Determined to keep and fulfill all of my resolutions, I'm proud of myself for finally striking out on my own.

Until I never make it to my final destination. Until the sexy stranger who sat next to me on the plane changes everything. Until my "last resolution" is fulfilled a lot earlier than I thought...

Not ten. Not twenty. Eleven.

Ever since I was a little girl, my mom would force me and my sister to list our resolutions at the end of the year. She’d tell us to fold them up and carry them in our pockets as a reminder, and to make sure that the last one (“lucky number eleven”) was the most important one of all.

I never understood the purpose behind those resolutions, and in the early years I’d do it just to make her shut up. I’d write things like, “Stop telling Mom that she gets on my nerves,” “Learn how to dropkick the boy who always pops my bra straps,” “Steal better snacks from the cafeteria at lunchtime.”

Yet, as the years passed and I entered high school, I started to take them a little more seriously: “Lose lots and lots of weight by the summer.” “Try to work on my writing every day.” “Stop trying to fit in so much and just be myself.” And I always looked forward to writing that number eleven. Although it was supposed to be a goal, mine was more like a dream: “Find a real life bad boy, make him fall in love with me, and live wild and carefree together for the rest of our lives.”
Unfortunately, I didn’t find him in high school—that “lots and lots of weight” took way too long to lose, and the lames that came shortly after were only interested in having sex.

My real life bad boy stormed into my life during my senior year of college, in the form of a sweet-talking, former womanizing, ultimate-alpha-male-sweetheart named Adrian Smith III. After preventing me from nearly walking into a moving bus, he told me I was “the sexiest woman [he’d] ever seen,” and the rest was history.

Our love affair was fast and frantic, uncontrollable and overwhelming; it was so reckless and volatile that it almost became an obsession.

I fell in love with him after only a few weeks, but I knew he was the man I wanted to spend the rest of my life with.

He was my dream.

After we graduated college—when things began to slow down and settle, we decided to stay together for the long haul. We had separate goals and aspirations, so we promised to strive for them while still hanging on to each other.

Unfortunately, that’s where the nice version of my story ended.

My life with Mr. Bad Boy became more of a tragedy than a love story, and at the end of last year I did something I hadn’t done in years…

I changed my number eleven.

Author Bio:
A self diagnosed candy addict, travel junkie, and hypochondriac, Whitney Gracia Williams LOVES to write about characters that make you laugh, cry, and want to (in the case of Selena Ross) reach through your Kindle and slap them.

She is the "imaginary bestselling" author of the Jilted Bride Series, Mid Life Love, Wasted Love, and Captain of My Soul.

When she's not locked inside her room, feverishly typing away on her laptop, she can be found here:
http://www.whitneygracia.com

She also loves getting emails from her readers, so if you want to tell her how much you loved (or hated) her stories, email her at whitgracia@gmail.com
Posted by Unknown at 12:30 AM