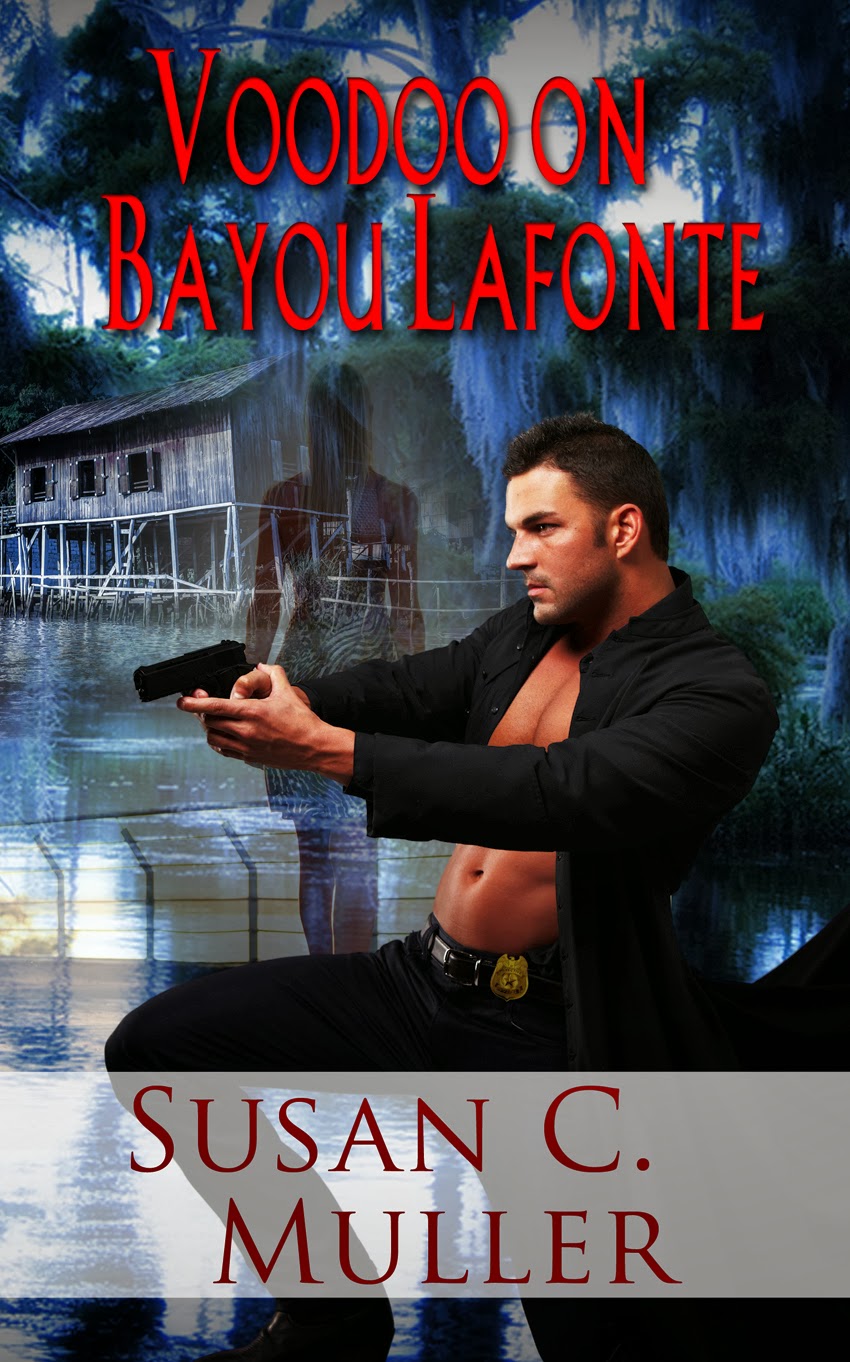 Book Description:
A frantic phone call leads Detective Remy Steinberg racing through the night toward the one place he vowed never to return. With the life of his kidnapped daughter at stake, he willingly faces shotgun-wielding drug dealers, corrupt law-enforcement officials, and a raging hurricane.

Scouring the seedy back alleys of New Orleans for information, he goes undercover at a sinister voodoo ceremony, and struggles to understand the forces of black magic that hold his daughter hostage.

With time ticking down, he battles for his life against a high voodoo priest, but can he face the two things he fears most: the swamp that terrorized his childhood, and the ex-wife he’s never stopped loving?

Detective Remy Steinberg must return to Louisiana in search of his kidnapped daughter. Can he save her before the swamp swallows her up and he loses any chance at happiness?

Detective Remy Steinberg glared at his phone. No good could come from answering this late on a Friday afternoon, but he still had ten minutes left on his shift. It was one thing to slip out when you finished your work, but to turn his back on a ringing phone . . .
He glanced at his lieutenant’s office. Hard Luck Luchak stared back at him. Damn. Remy gritted his teeth and reached for the phone, hoping like hell he wouldn’t be delayed.
“Homicide, Steinberg.” Maybe it was one of the guys in the back, playing a joke on him.
“Remy?”
Shit. Ball Breaker Number One. What could she want? He’d mailed his child support payment in plenty of time.
“Gabrielle, what is it? I’m just leaving the office.”
“Adrienne didn’t come home from school today.”
He sighed. Poor Adrienne. She never had any freedom.
“For God’s sake, Gabby, she’s sixteen. She can’t be more than an hour late. She’s probably gossiping with a girlfriend. Cut the girl some slack.”
“She’s seventeen, which you’d know if you paid her any attention.”
He knew how old she was, he just didn’t like to think of her as anything except a gap-toothed kid.
Gabby didn’t give him time to answer. “She hasn’t been missing for an hour. She’s been missing for over thirty hours.”
His heart caught in his throat and he couldn’t speak for several seconds. In his job, he’d seen what could befall a young girl in that length of time. He might not be the world’s best dad, but he was her dad just the same.
“What? For over a day? How could you let this happen?” His voice rose and he couldn’t control it, despite the eyes he knew were trained on him. “Why weren’t you keeping track of her? Have you called the police?”
“I’m calling you, aren’t I? You’re the police.” The tremor in her voice might not have been noticeable to anyone else, but he recognized just how scared she was.
“And I’m three hundred miles away.” A good four and a half hours from Comeaux. More like five on a Friday afternoon when half of Houston headed across the state line to do some gambling in Louisiana.


He tightened his grip on the phone. What the hell had happened to his daughter? He wanted to believe she was getting into the same sort of mischief he was at that age, but something in his gut told him her disappearance was far more sinister. 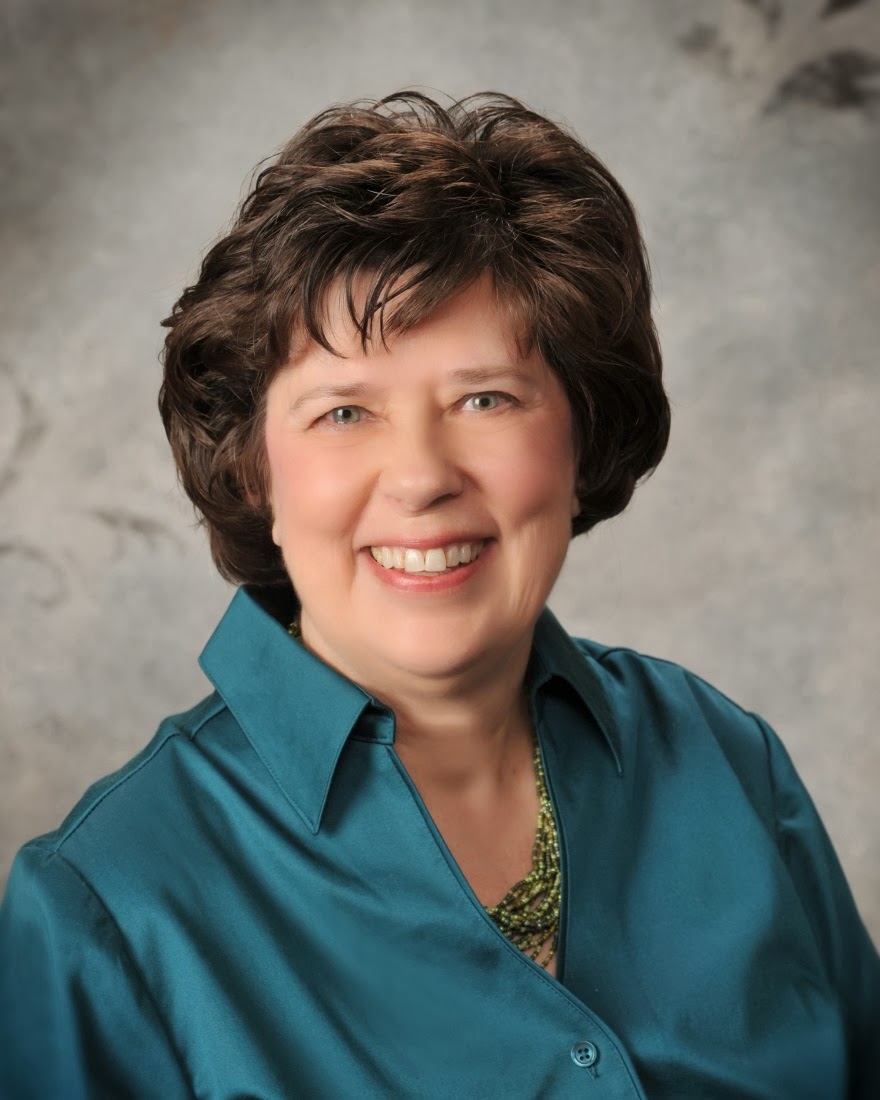 For those of you who don’t know me, I’m a fourth generation Texan and I attended Stephen F. Austin State University where I majored in Business Administration, but took creative writing classes on the side because that’s where my heart was.
I have always loved reading and if it’s true that God doesn’t subtract the hours you spend reading from your life span, then I should pass the century mark with flying colors. I first tried my hand at writing when I was eleven, but the sun was shining and I had a new bike so that effort was doomed to failure.

I didn’t try writing again until I was well into my sixties. People ask me why I took it up then and my answer is simple, because my husband retired. If you don’t understand, just wait, you will.

My first novel, The Secrets on Forest Bend, won several awards. After that, I was hooked.

I’ve been blessed with two great kids and four grandkids. My late husband and I loved to travel and we saw much of the world. Kenya, New Zealand, and the Galapagos Islands are a few of my favorite places. After he passed, I thought my traveling days were over, yet I’ve since been to Argentina, Brazil, and Venezuela.

I live in Spring, Texas where I currently serve as president of the Northwest Houston chapter of RWA and volunteer at a local hospital. I also enjoy speaking to book clubs and writers groups. 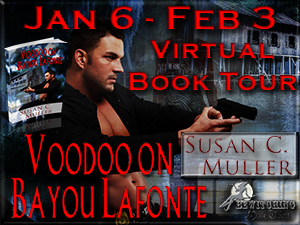