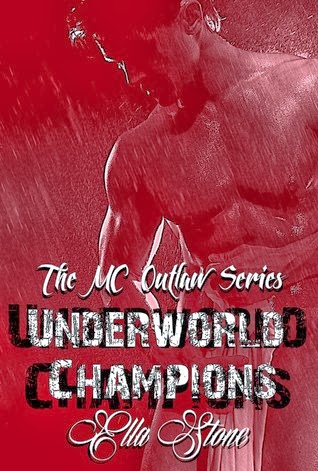 BLURB
***CONTENT WARNING*** This book is NOT suitable for under 18s due to a ridiculous amount of sexual situations that just aren't cool to replicate if you're under age.

Maddie's life has always been hard. With an absent mother and a father who is beyond help. She's all on her own.

When her father carks it, she has no money, and some jerk with bad breath is always hovering around her to take advantage.

So she goes to the one person who owes her a favour - her mother. She's married to the president of the MC Outlaws. That's a motorcycle club. Maddie's never really been into that shit, but she doesn't have a choice. And surprisingly, she's going to come to rely on the Outlaws more than she ever expected.

Cole is one of those jackass guys who girls should keep away from at all costs. But he's hot, and Maddie finds she can't help herself. He's her dad's Vice Prez, and so goddamned hot, he'd melt the panties off a nun.

She should run, she should stay as far away from her past as she can, but instead, she keeps running to that sexy biker, Cole.

Cole understands Maddie, you see - he's damaged too. Can these two tortured souls find a way to heal each other. Will Cole be her Champion?

My Review: 4 1/2 stars
Excellent read. I loved getting a look into the MC culture that is realistic. This was far from a sunshine and roses love story. It was raw, uncensored and primal, and sometimes not too pretty to look at. But they take care of their own. They are a family that has chosen each other. That right there, that's devotion. To each other and to the Club. It's a way of life, and either you get it or you don't. I get it. I like it. I respect it. Now back to the book. Maddie's had a hard life. Beyond what most people could even tolerate, but she's a survivor. Now that her dad it dead she needs to leave before that jerk her dad owed money to comes to collect it from her. She finds her Mom, and a whole lot more than she bargained for. She also finds out the truth about herself, which really blew her away. There's also the smokin' hot VP of the Club that she wants in more ways than one, not that she lets on at first. Cole wants her from the first time he sees her. He wants to make her his and his alone. They get working on doing just that when her past comes back with a vengeance. It comes back and doesn't let go without wreaking some serious havok. On both sides. Honestly, I loved it. It was just the way it should have been. Great job Ella. I loved the storyline, there was always some action. One of my favorite parts was when Maddie kicked the crap out of another girl, quickly and efficiently. Then got up to leave and cool down. I loved the characters, Maddie especially. She tried to do the right thing, always. But no good deed goes unpunished, everyone knows that. 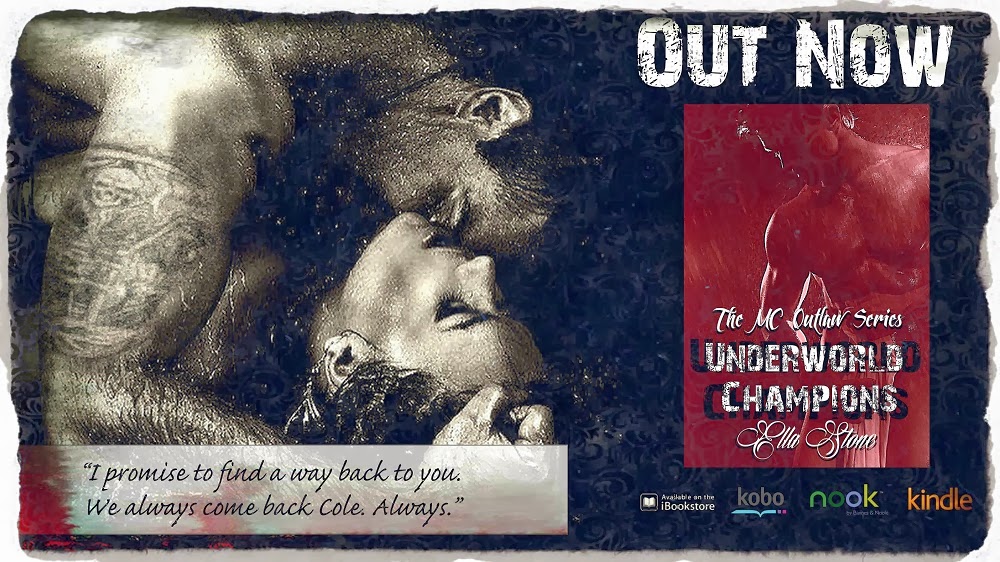