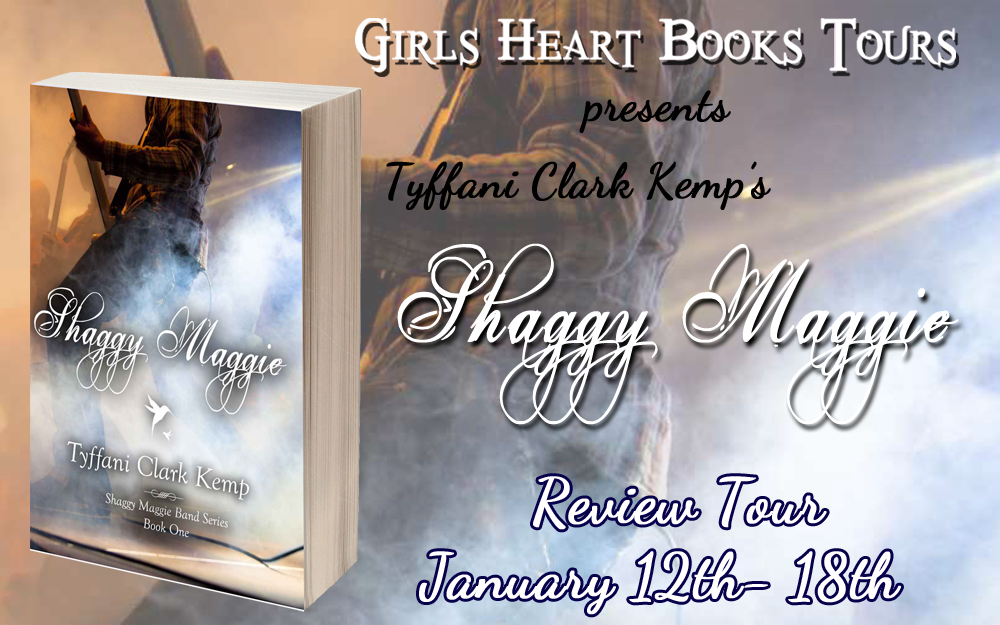 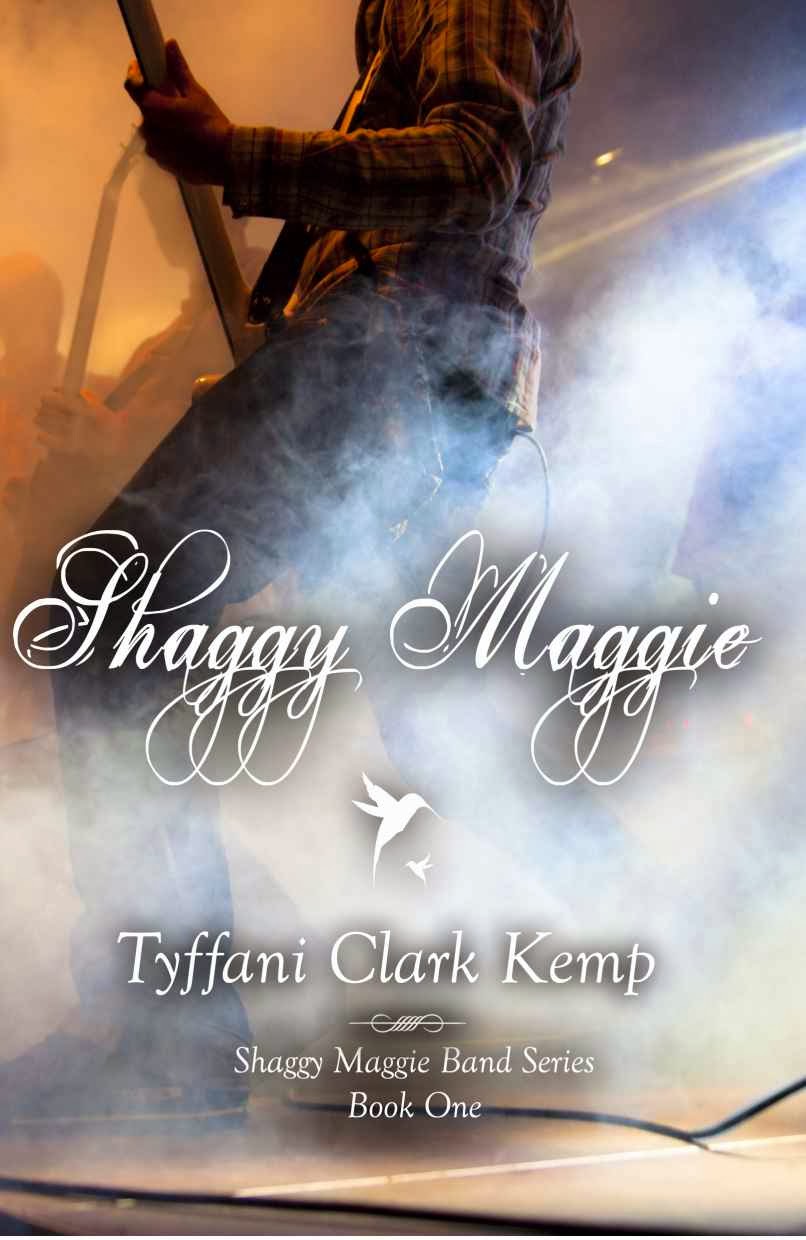 Blurb-
Harvey Young, rock star lead of the Scottish band Shaggy Maggie, has dreamed his whole life about the red-haired girl from the school bus that he bullied until she ran away. He's resigned himself to groupie fill-ins. There's no way he'll ever see her again. Why torture himself pining for his lost youth?
Magda Canady may be on the unlucky side, but her life is starting to work itself out. She's an editor for a New York Publishing company and her long-time lawyer boyfriend is taking her home to Scotland to meet the parents and his younger brother. But the trip holds more danger than she could have imagined. Between a psycho stalker and the boy who tortured her through high school, she might lose her mind - and her life - before it's all said and done.
When a chance encounter brings them together once more, it's the past, the present, and a little psychosis that may get in the way of the future that was always meant to be.

My Review: 4 stars
This was a good book. I really loved the way that Tyffani incorporated the whole Scottish accent into the storyline. I really liked the way that Tyffani was able to show the different sides of the story. How Magda initially felt for her fiance's brother after what he put her through. But then also how Harvey felt about the girl he called Maggie; his obsession really. Then to discover years later that she's his brothers fiance. There's so much that happens and I really don't want to get into it. But it's good. Really good. I'm looking forward to reading Beckman's book also, which is next in the series. Great job Tyffani. 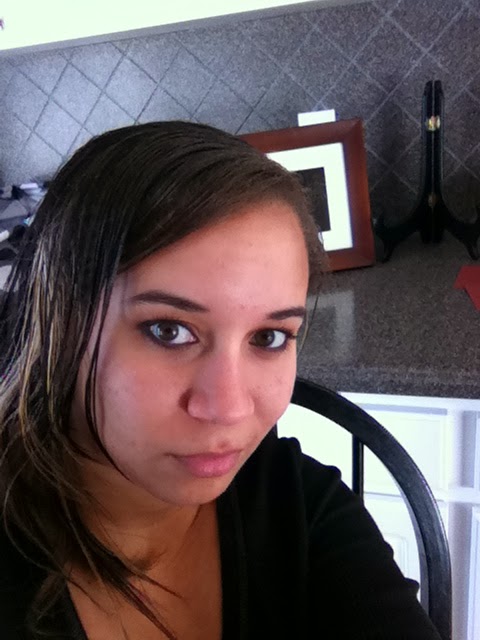 Tyffani Clark Kemp has been writing since she discovered in the sixth grade that it wasn't enough just to read about fantastic places, but she could create her own. She weaves small bits of herself into everything she writes whether it be a science fiction piece about aliens or a dramatic romance fraught with conflict and love. In September 2012 Tyffani and a friend started SideStreet Publishing LLC. She lives in South Carolina with her family and her fluffy shii tzu-mix dog who thinks he's a Saint Bernard.