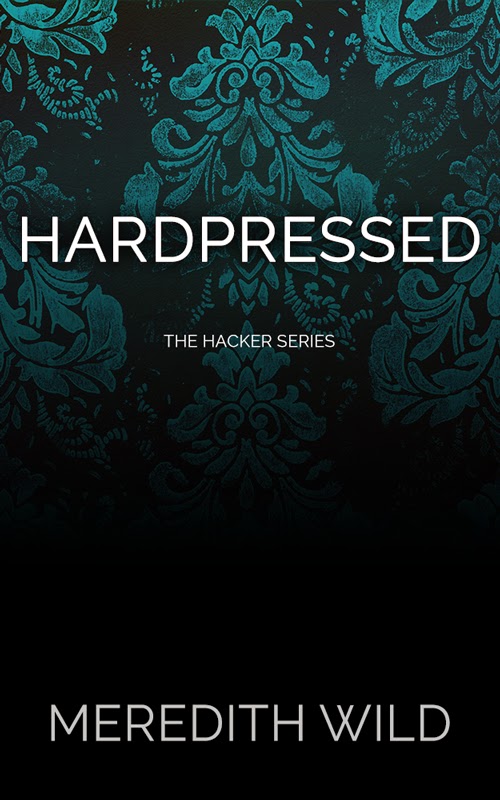 Synopsis
In Hardpressed, the highly anticipated second book of the Hacker Series that began with Hardwired, Blake and Erica face threats that put both their love and their lives on the line.

Despite Blake Landon’s controlling ways, the young and wealthy hacker finally won the trust of the woman he loves. Internet entrepreneur Erica Hathaway broke down the walls that kept her from opening her heart and her business to Blake.

Ready to start this new chapter in her life, Erica is determined not to let anything come between them, even if that means giving Blake back some of the control he craves in and out of the bedroom.

But when demons from her past threaten their future, Erica makes a decision that could change their lives forever. 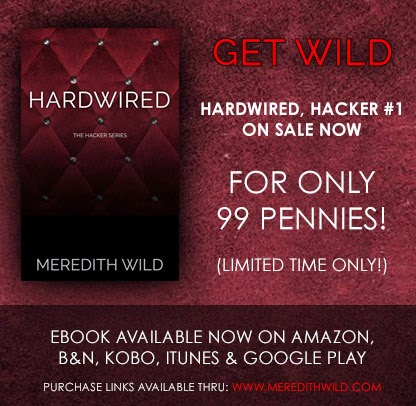 My Review: 4 1/2 stars
This book just picks right up shortly after the ending of the first book, Hardwired. It jumps right back into the mystery of the group attacking Erica's company, the reasons why and we even get to find out who is behind it. Then throw in the jerk that is her dad, who for some reason tries to come in and start controlling her life life he has a right. Then add in all the yumminess that is Blake and the passion that him and Erica have, and I couldn't put this down. I just couldn't stop. There was always something happening; blackmail, corporate esionage, ex-lovers showing up out of nowhere, jealousy, trust issues. I cold go on, but you get the picture. I still believe that Blake and Erica were just one of those couples that were meant to be, they just have to work hard for it. They also have to get past their own pasts that keep getting in the way. Excellent read and I can't wait for the third in the series, Hardline to come out. Life is never dull around Blake and Erica and I'd really like to see them get the Happy Ever After that they have worked so hard for. Meredith will keep me coming back for more, it's that good and enjoyable to read.
Meredith Wild picked up her first romance novel at the tender age of twelve, and shortly after put pen to word processor and made her first attempt at writing a love story inspired by those she so enjoyed reading well past her bedtime.

Her dream of writing took a back seat to college, parenthood and eventually entrepreneurship, which led her into the fast-paced and male-dominated high tech industry.  With enough life experience for a few lifetimes, she now devotes her hours to writing contemporary adult romance, with a hint of kink.
Her debut novel Hardwired tells the story of billionaire bad boy, Blake Landon, and the object of his obsession, strong-willed tech startup CEO, Erica Hathaway.

When she isn’t writing or mothering, Meredith can be found sunbathing with an adult beverage.