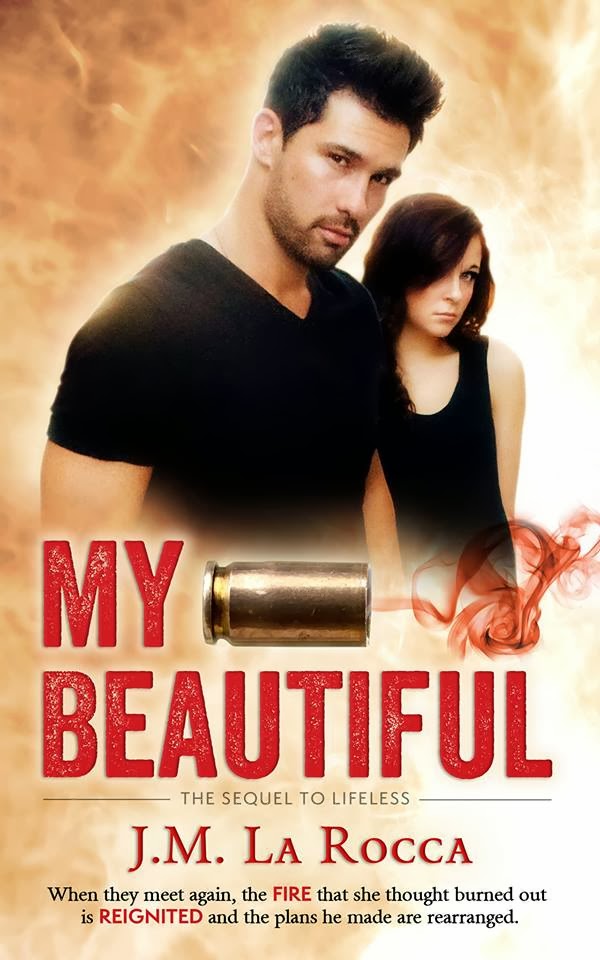 Synopsis:
It has been eight months since Scarlett Moore last saw Kade Evans. After being left hurt and confused she tried to forget about him, but he wasn’t easy to forget. She found herself thinking about him often. Even her best friend Jules did her best to get him off her mind by pushing her toward Bryce, the one person Scarlett was not sure she wanted to be involved with. When a new job opportunity is offered to her and Jules, they jump on it. The idea of starting over again and forgetting the past is enticing to Scarlett even if it moves her to Los Angeles, the same place Kade lives.

Kade Evans’ life revolved around his band, alcohol, drugs, and women…until he met Scarlett. She is the light to his darkness, his beautiful; the one that makes him see what the future might hold. That is, until his past came barreling back into his life, ruining everything. Hurting her was the last thing he wanted to do, but he did what he had to do to protect her. His plan is to find a way out of his new life before he tries to win her heart back. But life has a plan of its own and unexpectedly, Scarlett walks back into his life.

When they meet again, the fire she thought burned out is reignited and the plans he made are rearranged.

Just when things start to fall into place, they all seem to fall apart and the one person they think they can trust turns out to be the one to hurt them the most. 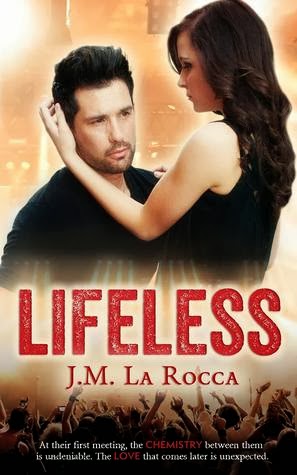 Excerpt:
I slowly walked up to her, lifting my hand up to caress her cheek. “I still can’t believe I’m here with you.”
“Me too,” she sighed as she leaned into my hand.
Lifting my other hand, I ran my fingers through her hair. I pulled the elastic band out and grasped her hair into my fist, then my mouth was on hers. She let out a soft moan as our lips finally connected, our tongues teasing and our teeth biting.
My breaths were coming rapidly and I couldn’t contain my own hums of approval as she explored my body with her hands. Letting my hands drop, I found the tie that held her robe closed. I untied it and pulled it apart.
My hands started to do their own exploring; it didn’t take long until I discovered she wasn’t wearing anything underneath. I groaned and my cock twitched. I was now hard as a rock.
I had to slow down before it was over faster than it started. I wanted to savor every moment.
Slowly, I pulled my lips away and looked at her beautiful face. Her cheeks were flushed and her lips swollen and red. Just the sight of her in front of me all flushed and breathing heavily with her robe gaping open, made me want to throw her on the bed and fuck her into oblivion.
But it would be over too soon for me. I wanted to taste every inch of her. Memorize every curve of her body, every moan that escaped her lips. I wanted to make her come until she begged me to stop. Only then would I succumb to my own needs.
I lifted my hands up to her shoulders and gently pushed the robe back making it fall in a lump at her feet. “Go lay on the bed and spread your legs for me.”
She hesitated for only a second. I said I would let her have control, but tonight I needed it. I had no control over anything else in my life at that moment, so right then, I needed the control. Especially after the night I had. I walked to the end of the bed as she got comfortable, resting her hands on her sides as she spread her legs for me.
I could see goose bumps on her body as she bit her lower lip and gazed at me with hooded eyes.
She was wet for me and I licked my lips in anticipation. I had to hold myself back from diving right in. Not once did I go down on anyone else while Scarlett and I were apart. Her taste and her smell were burned into my receptors and I didn’t want anything else to fuck that up. And right then, I needed a little reminding.

My Review: 4 1/2 stars
Such a fantastic book! This one picks up right where the first one left off. If this is the first one in the series that you're reading - STOP! Go buy and read Lifeless, then come back to this one. It's a must. Otherwise you'll be so lost as to what's going on. And there is so much going on. Scarlett and Jules get promotions and move out to Los Angeles, where Kade and crew are. Once Kade and Scarlett see each other, the fireworks just start happening again. There's no stopping them, and Kade has to figure out what to do, so that he can just get Scarlett back. Scarlett is also left with some big decisions as to whether she can let Kade back in. It's been eight months since the last time they saw each other, and then there's Bryce. This books move quick and so much happens so fast that you really don't see the betrayal coming to Scarlett and Kade, because it's so unexpected. And it's also the last person they would have thought would betray them. I can honestly say that I really can't say much more than that otherwise I could give things away. I can say that things do smooth out, and a satisfactory ending is had. I'm still looking forward to reading the next book in the series, just so I can hopefully get more Kade and Scarlett. Loved them together. Broke my heart when they were apart. There's a lot of action and other things going on in this book. I really liked Sam, he was a funny guy and always there for both Scarlett and Jules. 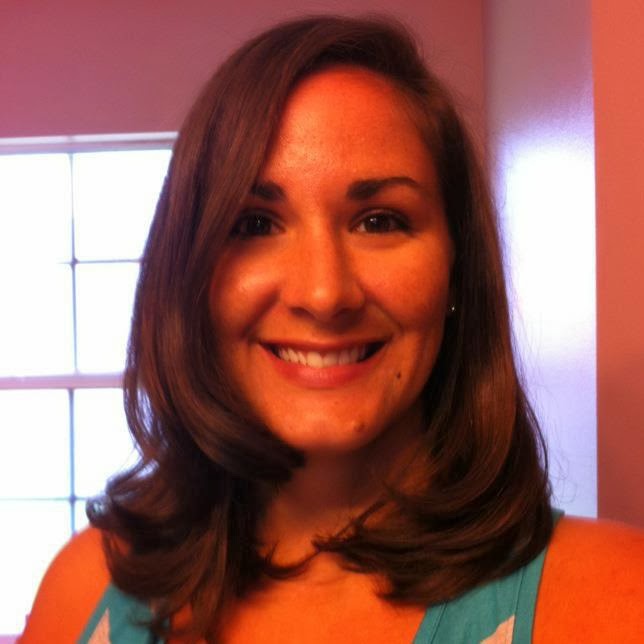 J.M. La Rocca was born in Chicago, IL. At an early age, her family relocated to lower Alabama where she began her love for writing. She currently resides in Pensacola, FL with her husband and twin sons. As a stay at home mom, La Rocca was able to pursue her love for writing. It was always an unrealized dream to write her own book. With the encouragement of her mother, La Rocca began to set to paper her ideas for her first book. 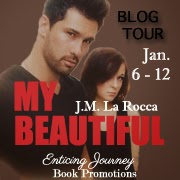