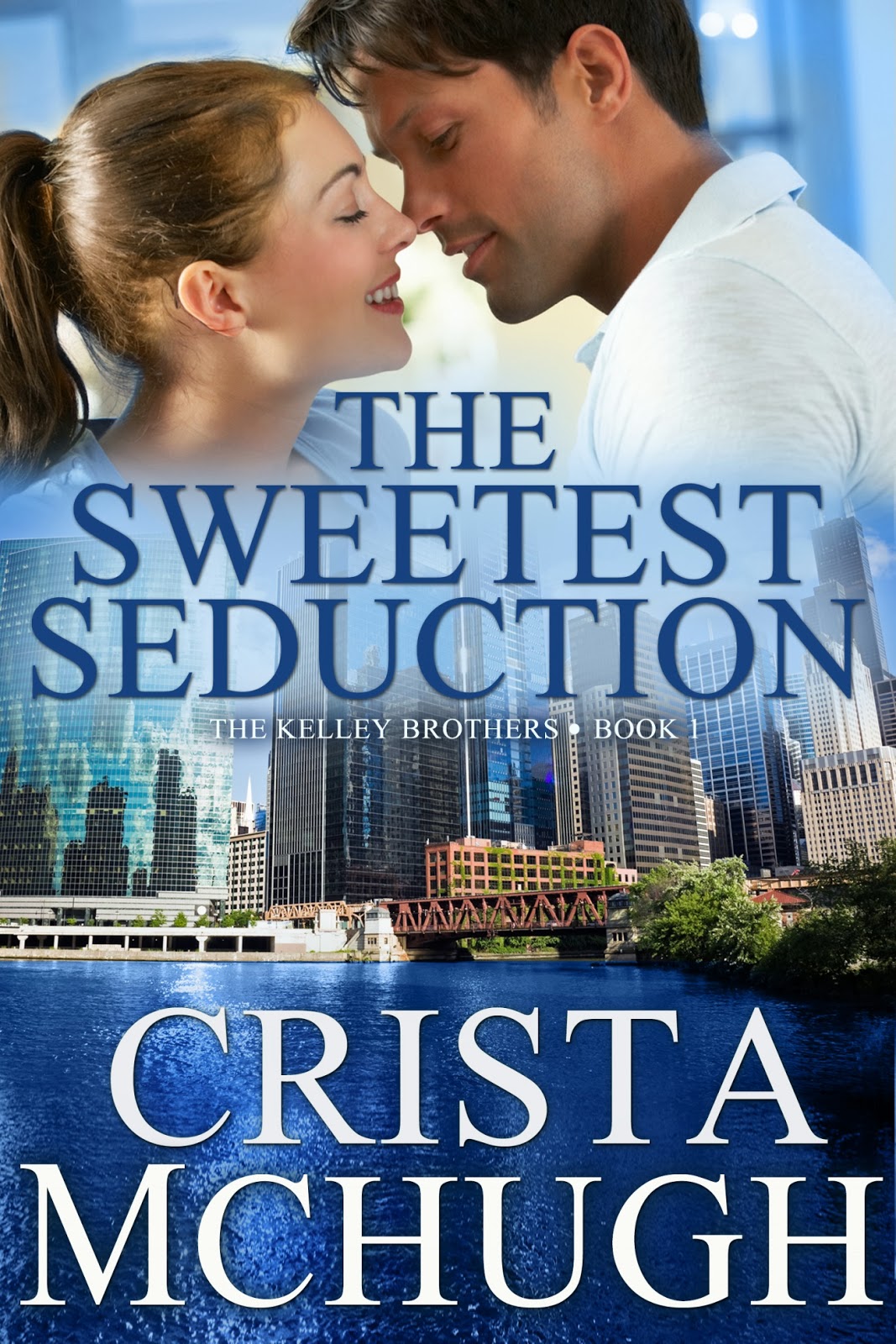 Lia Mantovani has created one of the hottest restaurants on Chicago’s Magnificent Mile, but all that could disappear if she loses her lease with Kelly Properties. Having had her dreams ripped away from her before, she’ll do everything in her power to keep her restaurant. Her fate hangs on the whims of the frustratingly handsome Adam Kelly.

Adam has spent years trying to convince world famous chef Amadeus Schlittler to open a restaurant in Chicago, but he wants the prime location held by Lia. Business has always come first… until sparks fly when Adam meets her. When things get hot outside the kitchen, though, they’re both in danger of getting burned.

Excerpt:
A gust of wind whipped across the lake, tearing through the thin fabric of her shirt and covering her skin with gooseflesh. Lia shivered and crossed her arms over her chest.
Adam stopped the engines. “Let me get you a blanket.” He returned from the galley moment later and draped a fleece throw around her shoulders. “I forgot how chilly the nights can be out on the water, even though it’s almost summer.”
She pulled the blanket tighter around her. “Thank you.”
He knelt in front of her and rubbed her arms, his motions getting slower with each pass. He grew still and stared at her. “You know, I still haven’t gotten what I wanted tonight.”
She braced herself for the grand overture that would involve a request for sex, but instead, Adam simply leaned forward and brushed his lips against hers in the softest of kisses. A wave of heat rushed through her, starting at her mouth and flowing to the tips of her fingers. She forgot about the cold during those few seconds.
“Now I’ve gotten what I wanted,” he said, his voice husky with restraint.
“And is that all you wanted?” The words slipped out before she knew what she was saying, but his kiss left her hungry for more. She wanted his lips against hers again, his arms around her, his body pressed against hers while he kissed her until she grew dizzy from holding her breath.
“I didn’t want to presume too much.”
“I appreciate that.” She threaded her fingers through his hair and pulled him toward her until their lips met again.
This time there was nothing sweet and hesitant about the kiss. She gladly opened her mouth to him when his tongue swept along the seam and clung to him as he took her to that head-spinning state she craved. The blanket slipped from her shoulders, followed by her button-down shirt, leaving her in the thin-strapped, cami-style tank top.
His hands chased away any of the cold that threatened her bare skin, caressing her arms, her shoulders. His lips followed, blazing a trail of heat along her neck and down her chest. One of the straps fell off her shoulder, followed by a tug along her neckline that allowed him access to her breast. He ran his thumb across the taut peak, teasing it for a second before taking it into his mouth.
A moan rose from her mouth as Adam alternated between using his teeth and his tongue on the sensitive bit of flesh. She slid out of her chair and straddled his lap, pressing her body against his. The hard ridge of his cock through his jeans both delighted and tormented her. She rocked against him, encouraging him to continue.
“Oh, God, Lia.” He grabbed her hips and held her still. His lips abandoned her breast and devoured her mouth once again until they were both left gasping for air. “You taste more delicious than I could’ve imagined.”
“Then don’t stop,” she urged before she lost her courage. Maybe she didn’t have time to date, but she wasn’t going to turn down what could possibly be the best sex in her life if the foreplay was any indication.

My Review: 4 1/2 stars
This book was great. I hadn't read anything by the author previously, and I really enjoyed reading this and finding out what was going to happen between Lia and Adam. I enjoyed the fact that this was a set-up from the beginning by both of their mothers. That's just hilarious to me. But I suppose it did work, didn't it? I liked that Lia was passionate about what it is she does, and so is Adam. The only issue is that their business interests initially clash. Personally, they're getting on fantastically. But business always seems to get in the way. By the time they both figure out what it is they want from each other, they have another misunderstanding again that seems insurmountable on Lia's part. Adam for his part only tries to take care of Lia, but she won't answer his calls and runs. Adam must figure out what it is that made Lia run and if he wants to go and get her. I liked the characters, they were very real with issues like most people have. I'm looking forward to reading more about the Kelly Brothers, and Christa definitely has a new fan. 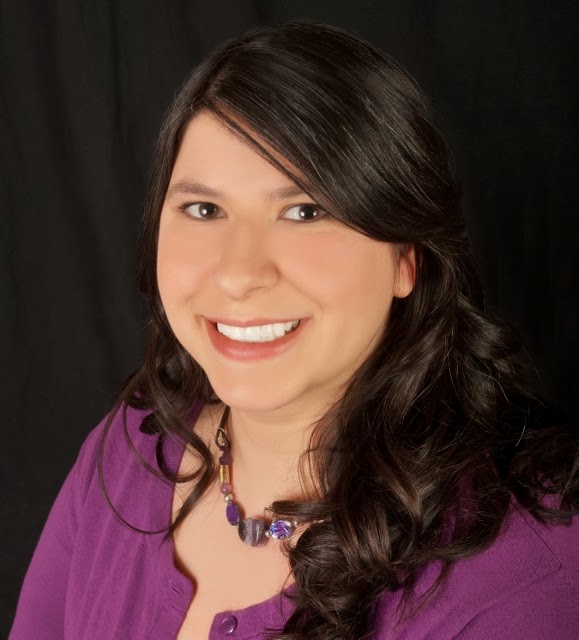 Crista McHugh is a multiple award-winning author of fantasy romance and paranormal romance with heroines who are smart, sexy, and anything but ordinary. She currently lives in the Audi-filled suburbs of Seattle with her husband and two children, maintaining her alter ego of mild-mannered physician by day while she continues to pursue writing on nights and weekends. 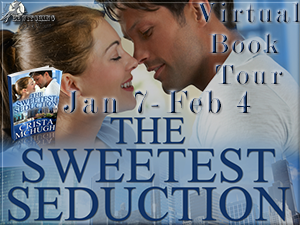