A New Face To Love by Mandee Mae Cover Reveal 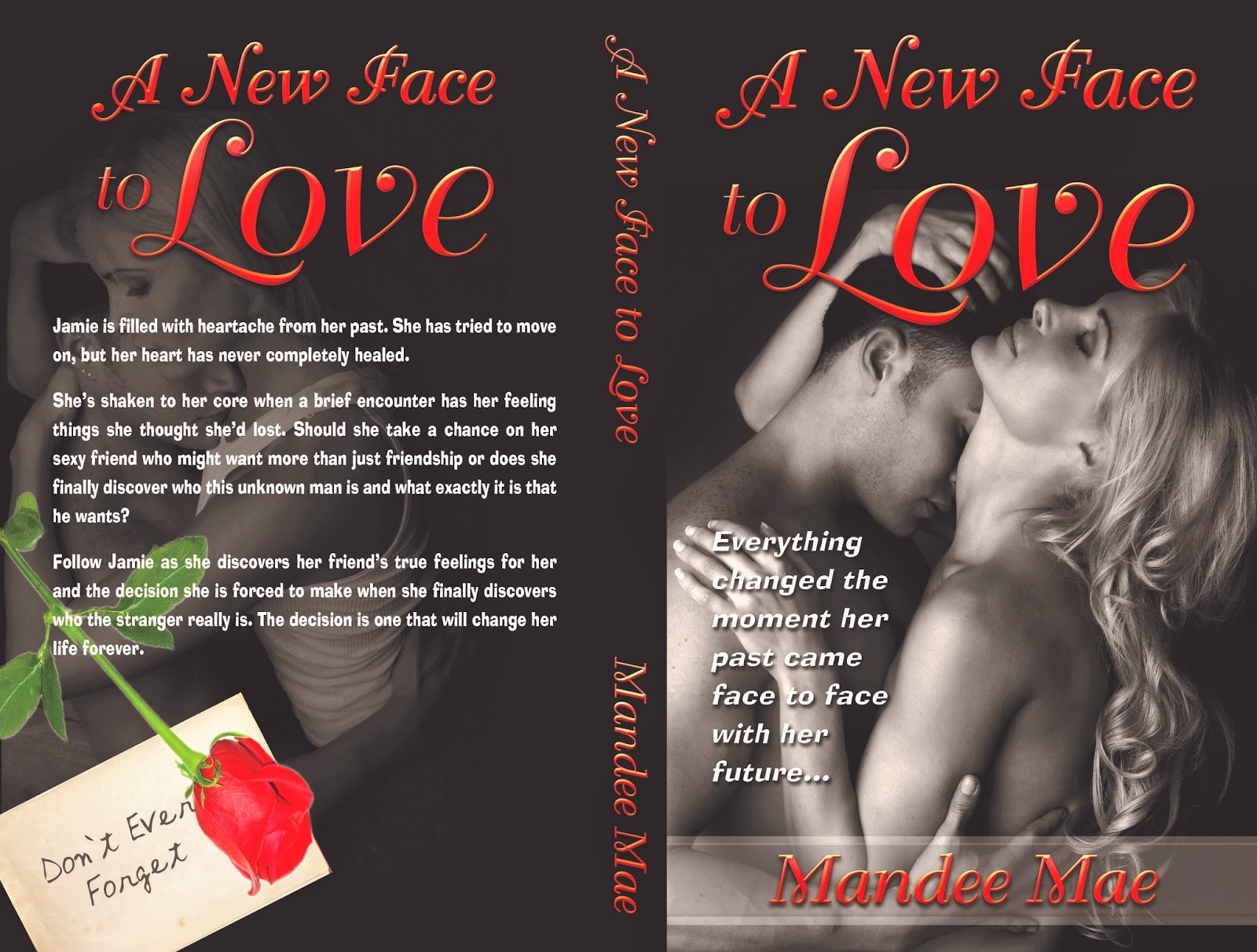 SYNOPSIS
Jamie is filled with heartache from her past. She tries to move on, but her heart never
completely heals.
She’s shaken to her core when a brief encounter has her feeling things she thought she’d lost.
Should she take a chance on her sexy friend who might want more than just friendship or does
she finally discover who this unknown man is and what exactly it is that he wants?
Follow Jamie as she discovers her friend’s true feelings for her and the decision she is forced to make when she finally discovers who the stranger really is. The decision is one that will change her life forever.

EXCERPT:
“Yes, I was supposed to be out of town all weekend. I wasn’t due back until tomorrow
evening.”
I sit back on the couch, leaning against the arm rest, facing him so I can watch him when he
talks. “Okay, so why are you back? You haven’t answered my other question yet either. Why were you at my house?”
He raises my legs and scoots back on the couch, laying my legs across his lap and starts rubbing,
back and forth, up to my knees and back down to my ankles. “Do you want the honest truth or what I think you want to hear?”
Duh! “Honesty, Caleb, always honesty.” I tilt my head sideways, trying to figure out what he is
about to tell me.
He turns his head and looks me square in the eyes. “I came back because I saw there was a
bad storm getting ready to hit.” Rubs up, then down. “I came back because I know you are terrified of storms.” Rubs up, then down “I came back because I missed you. I came back because during the last two years, I have always been with you during a storm. I went to your house to stay with you, but when I drove up and saw that tree had fallen through your living room, it scared the hell out of me and I had to make sure you were alright.”
There’s something else in his eyes. Something he’s not telling me, but I’m not going to push him
on the issue. I haven’t seen that look on his face before and I don’t know what to think about it.
“Thank you, Caleb. Thank you for always being there for me, for always knowing what I need
and when I need it. I don’t know what I would do without you in my life.” And I don’t.
In the last two years, he’s done more for me than any other man. I pull my legs away from
him and get up on my knees and scoot over next to him and wrap my arms around his neck. He brings his arms around me, pulling me in closer, causing me to fall forward landing on his lap. I have my face buried in the crook of his neck and his in mine. We just sit there, holding each other while the storm goes on around us. Something has changed in Caleb, but having him hold me like this feels good. It feels right. As soon as I think that I have a feeling of guilt wash over me. Gerrit. 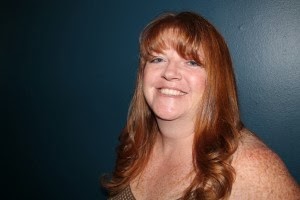 Mandee resides in Illinois. She is a wife and mother of two. She has just started in
the writing world within the last year. Her husband and children encouraged her
to take that leap of faith and start writing. She writes Adult Romance stories, for
now. She loves spending time with her family and friends. Mandee loves to spend
a great deal of time outdoors in the summer. In the winter she likes to curl up
with good book, or a computer planning her next book adventure.
OTHER BOOKS
Book #1:Distant Myles 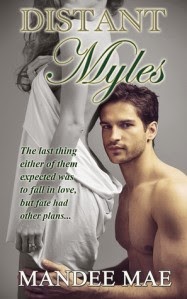