Earth's Requiem by Ann Gimpel with Chapter One Excerpt and Review 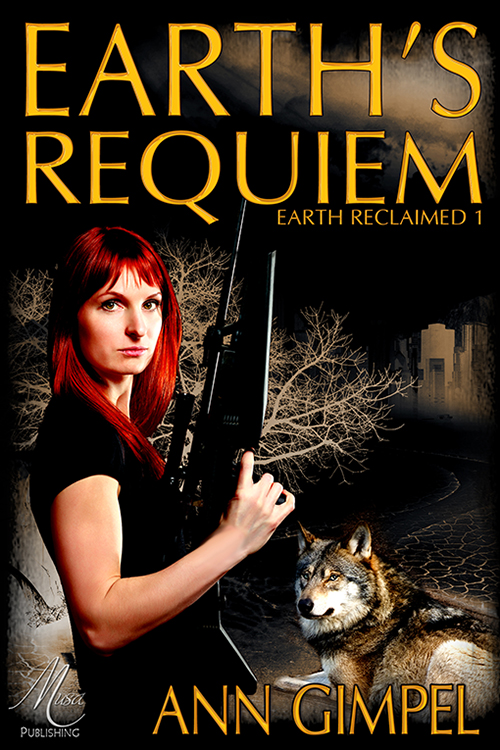 Resilient, kickass, and determined, Aislinn's walled herself off from anything that might make her feel again. Until a wolf picks her for a bond mate and a Celtic god rises out of legend to claim her for his own.
Book Description:

Aislinn Lenear lost her anthropologist father high in the Bolivian Andes. Her mother, crazy with grief that muted her magic, was marched into a radioactive vortex by alien creatures and killed. Three years later, stripped of every illusion that ever comforted her, twenty-two year old Aislinn is one resilient, kickass woman with a take no prisoners attitude. In a world turned upside down, where virtually nothing familiar is left, she’s conscripted to fight the dark gods responsible for her father’s death. Battling the dark on her own terms, Aislinn walls herself off from anything that might make her feel again.

Fionn MacCumhaill, Celtic god of wisdom, protection, and divination has been laying low since the dark gods stormed Earth. He and his fellow Celts decided to wait them out. After all, three years is nothing compared to their long lives. On a clear winter day, Aislinn walks into his life and suddenly all bets are off. Awed by her courage, he stakes his claim to her and to an Earth he's willing to fight for.

Aislinn’s not so easily convinced. Fionn’s one gorgeous man, but she has a world to save. Emotional entanglements will only get in her way. Letting a wolf into her life was hard. Letting love in may well prove impossible.

My Review: 4 1/2 stars
This was such an interesting read, pretty complex and a lot to take in. Ann has always had the ability to skillfully weave many elements into a story and just make it her own. I love that about her writing. The characters are always fresh and exciting, compelling, and it's no different this time. Aislinn is a kick ass, warrior woman who has had to go through so much alone. Then she meets Rune a wolf who picks her for a bond mate, and suddenly she's not alone anymore. Fionn and his bond mate appear shortly after that and things are never the same again. Fionn turns out to be a Celtic God, who was just waiting for things to blow over, but with Aislinn in the middle of things he decides to join the fray. Oh, and invite a few other Celtic Gods to join in as well. Things progress from there and some headway is made, only to find at the end a huge betrayal and cliffhanger. Damn it!! I can't wait to find out what happens next. And I really can't say much more without giving away the story any more than I already have. I really don't like to do that, so sit back and enjoy this fresh new piece of urban fantasy that Ann has come up with

About the Author Bio: 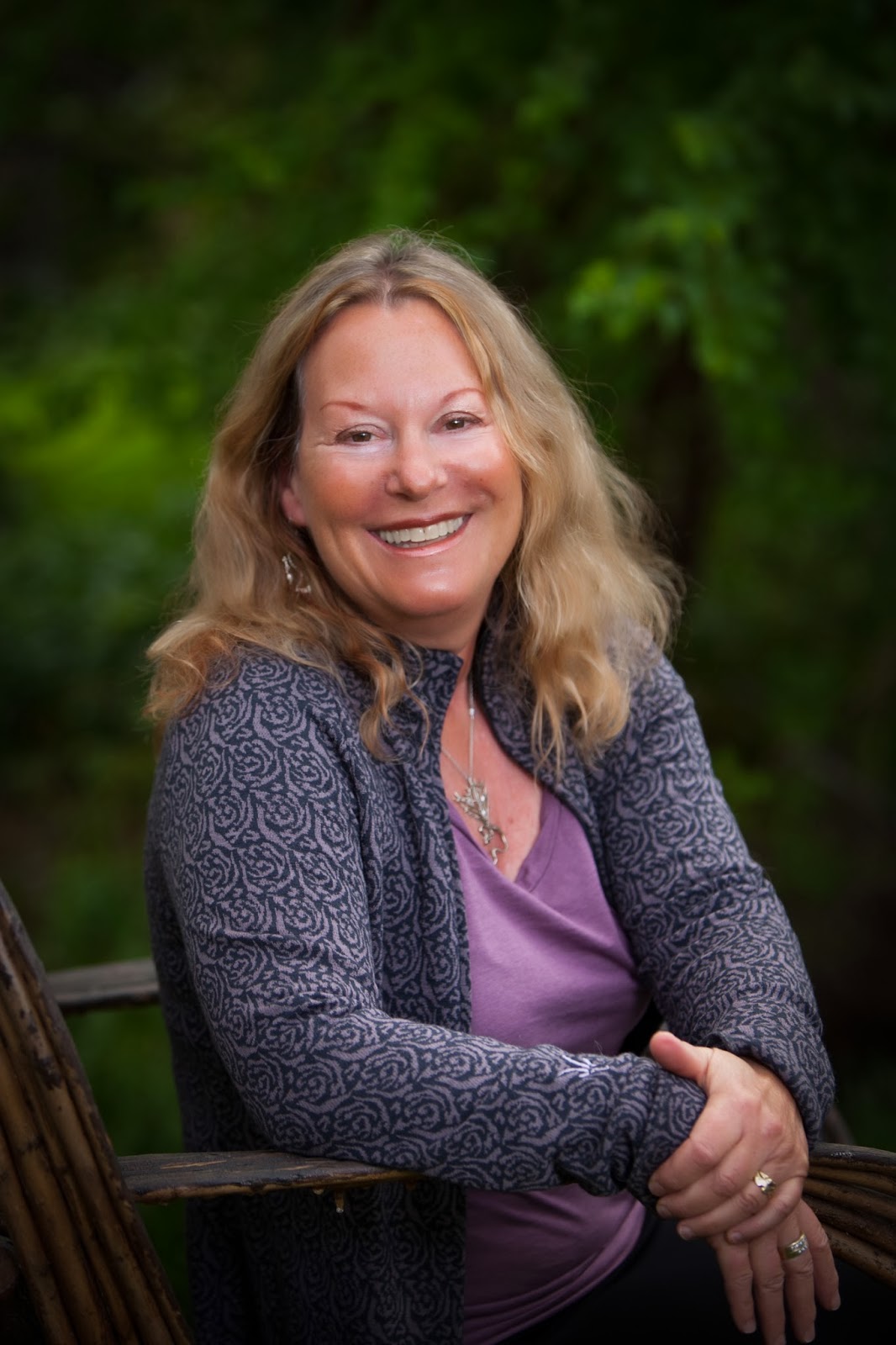 Ann Gimpel is a clinical psychologist, with a Jungian bent.  Avocations include mountaineering, skiing, wilderness photography and, of course, writing.  A lifelong aficionado of the unusual, she began writing speculative fiction a few years ago. Since then her short fiction has appeared in a number of webzines and anthologies. Several paranormal romance novellas are available in e-format. Three novels, Psyche’s Prophecy, Psyche’s Search, and Psyche's Promise are small press publications available in e-format and paperback. Look for three more urban fantasy novels coming this summer and fall: To Love a Highland Dragon, Earth’s Requiem and Earth’s Blood.