Strip Me Bare by Marissa Carmel with Review & Chapter One Excerpt 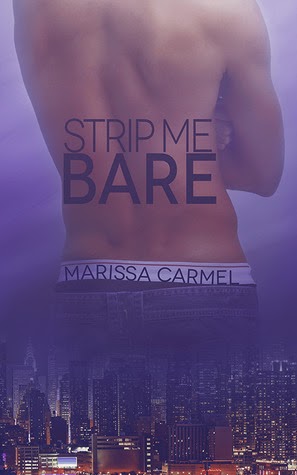 Chapter One:
You Don’t Know Jack 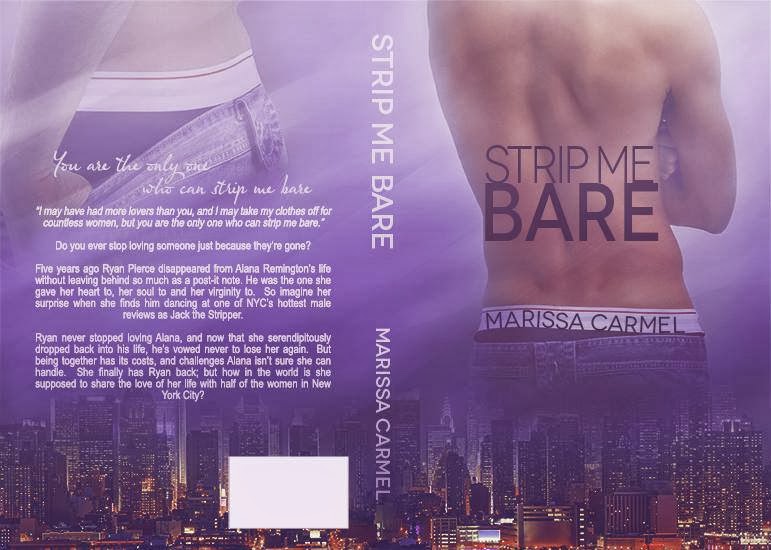 My Review: 5 stars
What would you do if the love of your life disappeared one day? Then 5 years later you come face to face with him stripping in a club? This is what Alana has had to deal with initially. Then she finds out what happened - why he left. Alana and Ryan have a new start, but not without challenges. He's a highly recognised stripper and she's a law student under her father's thumb. Her father is very demanding of Alana; he has high expectations and expects Alana to do whatever he demands of her.

The love that Alana and Ryan had, has not stopped for Ryan. But he has to prove to Alana that he still feels the same. She has some trust issues, but give Ryan a chance to build that trust back. They go through some really messed up things with both of their families, some expected, some unexpected. At one point, their lives are balanced on a point and things can go either way. I loved this book, it presented unique challenges for the characters. Showcased the love that can be built with trust and openness between two people. I really loved the fact that no matter where Alana and Ryan went, so did Emily and Aaron. That's a real best friend, right there. Marissa did a phenomenal job writing this book. I thoroughly enjoyed it, and I will again. I will also be on the lookout for Marissa's work, cause she's damn good! 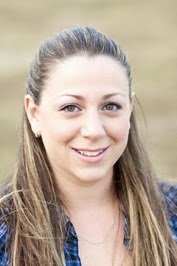 Marissa Carmel has been writing since a young age and although it has always been for personal enjoyment, she finally decided breakout and share her imagination with the world. She hopes that her universe is as fun and intriguing to her readers as it is to her. Marissa Carmel is originally from NJ but moved to Maryland several years ago, she enjoys reading, writing, and catching up on her ever growing DVR library. She is currently working on the sequel to iFeel, Gravitational Pull and the third and final installment of the Vis Vires trilogy, Constellation.