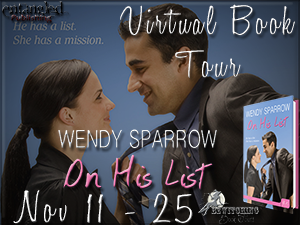 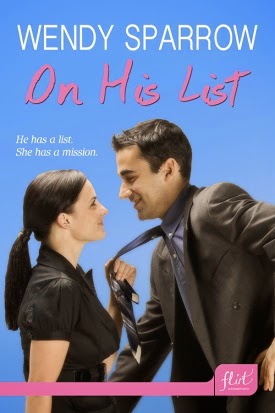 That was how Remy Maison’s day began, not the glamorous world of guarding underwear from her creepy landlord on laundry day, but taking her brother’s place as driver for businessman Owen Savoy. And what was with this guy? Yeah, he’s hot and all, with eyes like melted chocolate and a lean, sexy figure she’d love to explore, but Remy’s never met anyone so rigid.

Owen has a list for everything. He’s planned the entire day down to the smallest detail. All Remy has to do is stick to the list, but she never follows the rules‚ there’s no freaking way. So why is she spending all her time looking in the rearview mirror, hoping she’ll make Owen’s next list?

My Review: 4 stars
This was a good read. A great way to distract myself with a little humor. I really enjoyed the fact that Wendy wrote about OCD (Obsessive Compulsive Disorder) in such a way that made it more about a little humor and humanity than being crazy. I think everyone has the ability to be a little OCD if you just think about it. It may not be completely taking over your life, but it's there. Anyway, this was a good book; a great beginning, I thought. Remy and Owen may be made for each other. The thing is that you have to be willing to take that chance. To have a little chaos is good for you. Just a little. I absolutely love the list Owen makes for Remy. That was awesome. I'd like to read more from Wendy. This book was well written with characters you could relate to and had compassion for. It made me want to root for Owen and Remy, because taking a chance can be the best thing that happens to you. 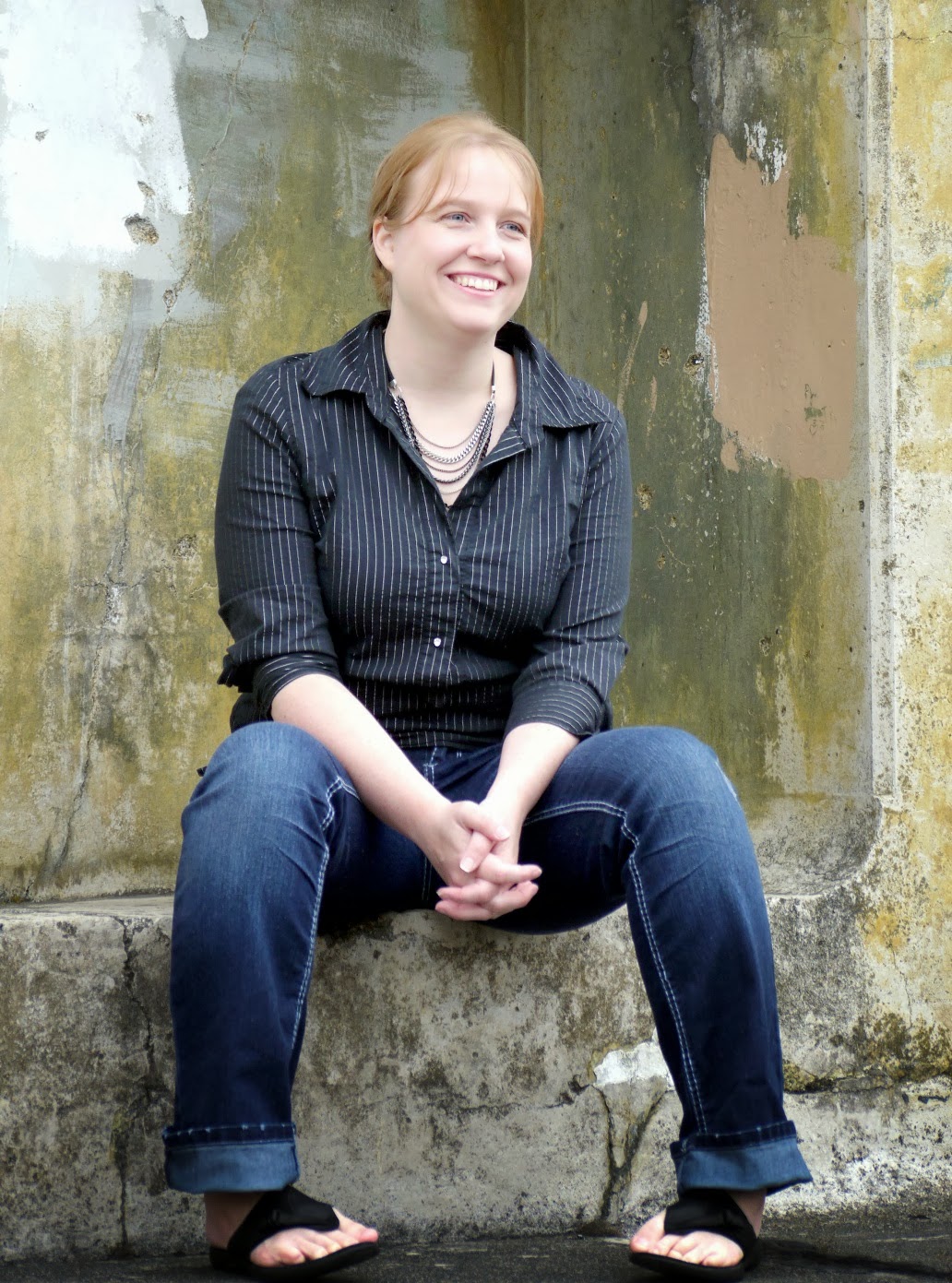 Wendy’s childhood as a military brat instilled in her a wanderlust to travel, but with the possibility of bugs, lost luggage, germs, a lack of parking, she just prefers the cleaner and safer visits to exciting places in her stories. It has very little to do with her obsessive compulsive disorder—maybe.  She is a passionate advocate both online and in her community for the welfare of autistic children.  In addition to writing, she enjoys painting and sketching, spending time with her two quirky kids, and running with her dog. Her wonderful husband makes sure she has the geeky, tech aspects of her stories just right.  She can often be found on Twitter where she will strike up a conversation with anyone she happens across.