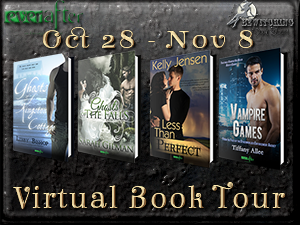 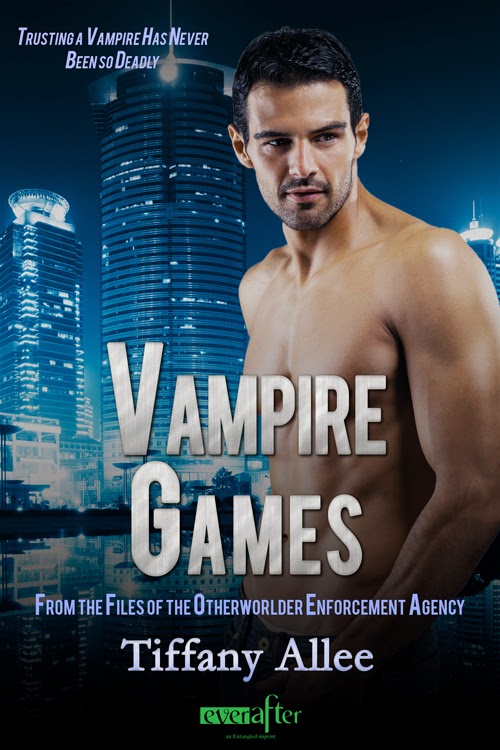 Tagline: Trusting a vampire has never been so deadly...

She’s seen the past…

OWEA Agent Beatrice Davis is haunted by the death visions that help her solve crimes. When Detective Claude Desmairis, her vampire ex-lover, asks for her assistance on a case, she’d rather help him than take the mandated leave to stave off her burn-out.

Pressed to solve a series of crimes before the perpetrator blows the vampire world apart, Claude turns to a woman he thought he’d been able to leave behind. But he was wrong, and his feelings for her will only bring trouble in an investigation this dangerous.

As their passions reignite, they see a possible future together. Until her visions show her the face of the murderer—a man Claude can never betray.

a Rafflecopter giveaway
My Review: 4 stars

Beatrice and Claude definitely have unfinished business from the beginning of this book. Personal business that Beatrice doesn't want to re-visit, but Claude has other things in mind. In addition to taking down whoever is wreaking some serious havok in his world, he wants Beatrice back - to stay. But Beatrice has set her sights on finding the vampire from her nightmares and making him pay, and she doesn't want to give an inch to Claude. It may cost her too much. But she will work together with Claude to get what she's after, and to show Claude that things aren't always as they seem.

This was a pretty cool book. I liked the way that Tiffany had Vampires working with humans with paranormal abilities. I actually liked that she included a whole variety of paranormal beings into her world. I also realized that I came into this mid-series, so I don't have the background from the other books to give me more direction. However, based on this book alone, Tiffany is doing a fine job. The characters were interesting, inviting, deadly and sexy as well. 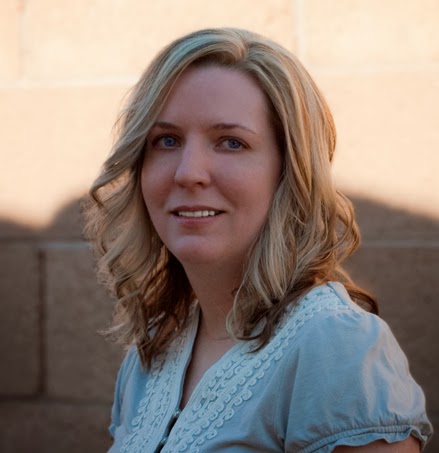 CPA-turned-romance-author Tiffany Allee used to battle spreadsheets in Corporate America, and now concentrates on her characters’ battles to find love. Raised in small-town Colorado, Tiffany currently lives in Phoenix, AZ, by way of Chicago and Denver. She is happily married to a secret romantic who tolerates her crazy mutterings.

She writes about ass-kicking heroines and the strong heroes who love them. Her work includes the suspense-driven From the Files of the Otherworlder Enforcement Agency series which revolves around a group of paranormal cops solving crimes and finding love, and Don’t Bite the Bridesmaid, a lighthearted paranormal romance (Entangled Publishing).

Tiffany has an MBA in accounting and nearly a decade of experience in corporate finance. All super useful stuff for a writer who spends far too much time trying to figure out fun ways to keep her characters apart, and interesting ways to kill people (for her books—of course!).